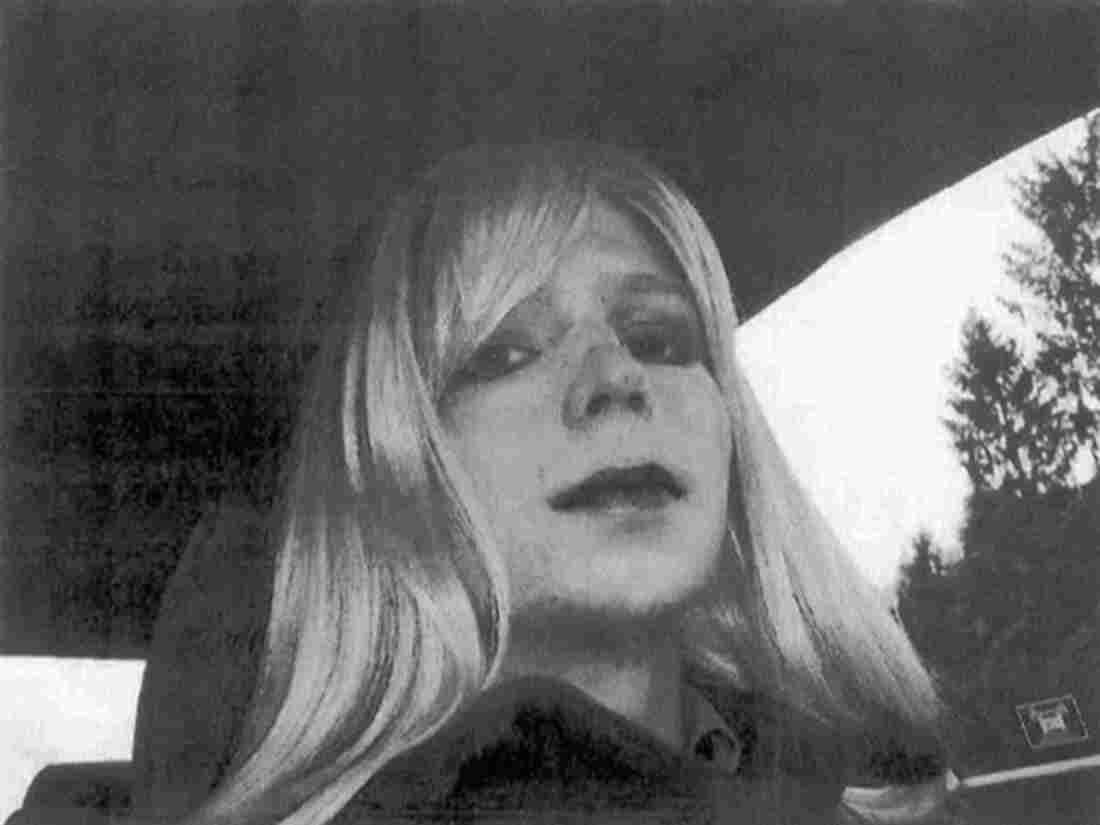 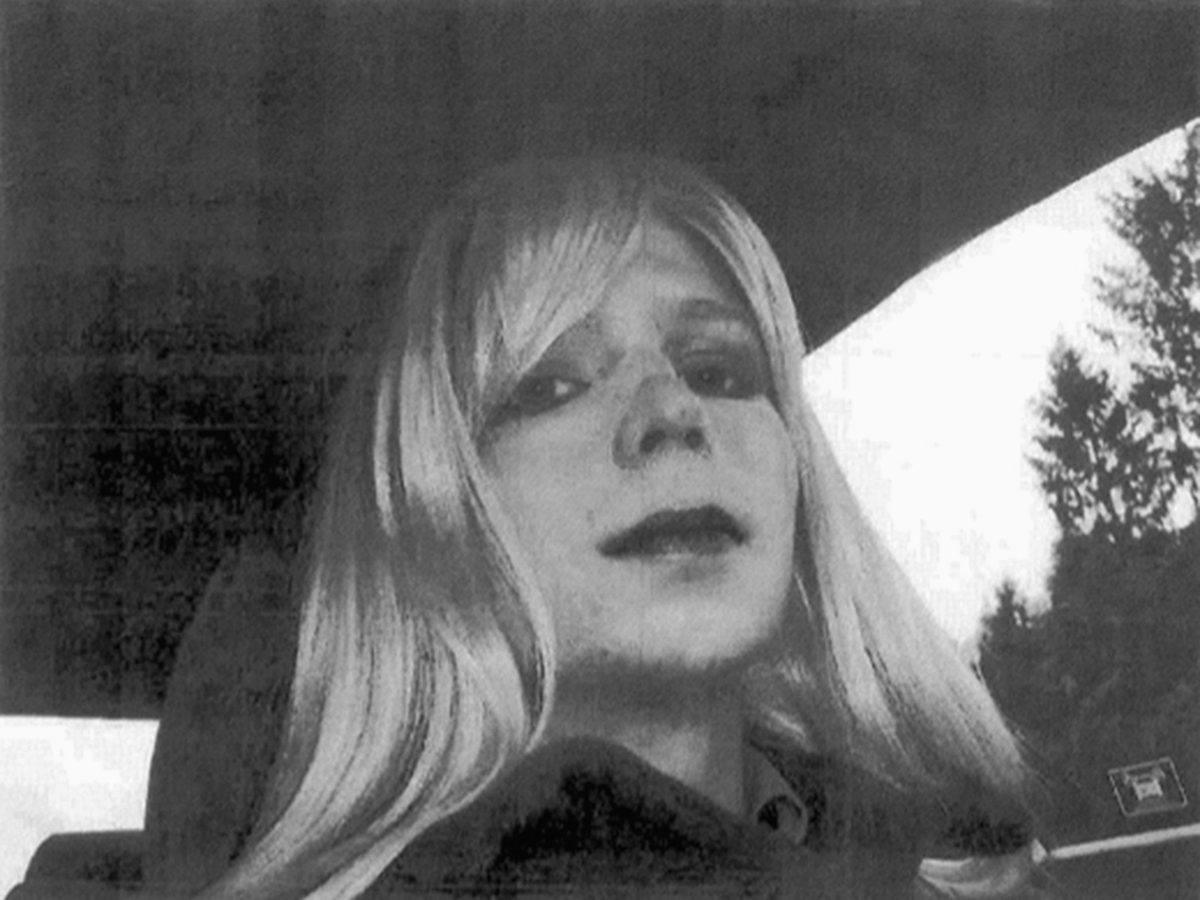 Chelsea Manning had been sentenced to 35 years for leaking military secrets to WikiLeaks. President Obama commuted the sentence shortly before leaving office.

Ungrateful TRAITOR Chelsea Manning, who should never have been released from prison, is now calling President Obama a weak leader. Terrible!

The tweet appears to refer to an op-ed published in The Guardian on Thursday morning, in which former Army Pvt. Chelsea Manning criticizes former President Obama as having been too willing to attempt compromise with his political opponents and being insufficiently progressive. She did not, however, call Obama a "weak leader" in so many words, as Trump's tweet might suggest.

Manning leaked hundreds of thousands of documents to WikiLeaks in 2010 and was subsequently sentenced to a 35-year prison term. After seven years in prison for Manning, President Obama commuted that sentence last week, just before leaving office.

What Will Trump's Twitter Strategy Be When He Becomes President?

Manning acknowledged that Obama's opponents were unusually obstinate, writing that the former president "faced unparalleled resistance from his opponents, many of whom wanted him to fail." However, Manning excoriated Obama for, in her eyes, compromising too much on health care and foreign policy, and she called for "a strong and unapologetic progressive" to lead the United States.

It wasn't clear whether Trump's tweet was intended to come to Obama's defense — Trump, after all, has slammed the former president on many occasions. Rather, it may have been an opportunity to both criticize Manning and draw attention to criticism of Obama — criticism coming from someone whom Obama recently prevented from serving around 28 more years in prison, no less.

Likewise, it's not clear whether Trump's tweets were inspired directly by the Guardian column. The tweets came minutes after a Fox News report that could easily have prompted them, as CNN's Brian Stelter tweeted.

Reporting on the column, Fox and Friends First's Abby Huntsman said that "the disgraced former Army private is slamming President Obama as a weak leader with few permanent accomplishments," while the words "ungrateful traitor" appeared at the bottom of the screen, as Mediaite pointed out.

This wouldn't be the first time that Trump's tweets correlate with Fox News segments. As BuzzFeed's Brandon Wall pointed out earlier this week, a recent tweet about violence in Chicago may also have been inspired by a segment on the O'Reilly Factor.

A previous version of this article stated that Obama had prevented Chelsea Manning from serving 18 more years in prison. It's 28 more years.