Songs We Love: Dear Eloise, 'Something Beautiful To Share'

Songs We Love: Dear Eloise, 'Something Beautiful To Share' 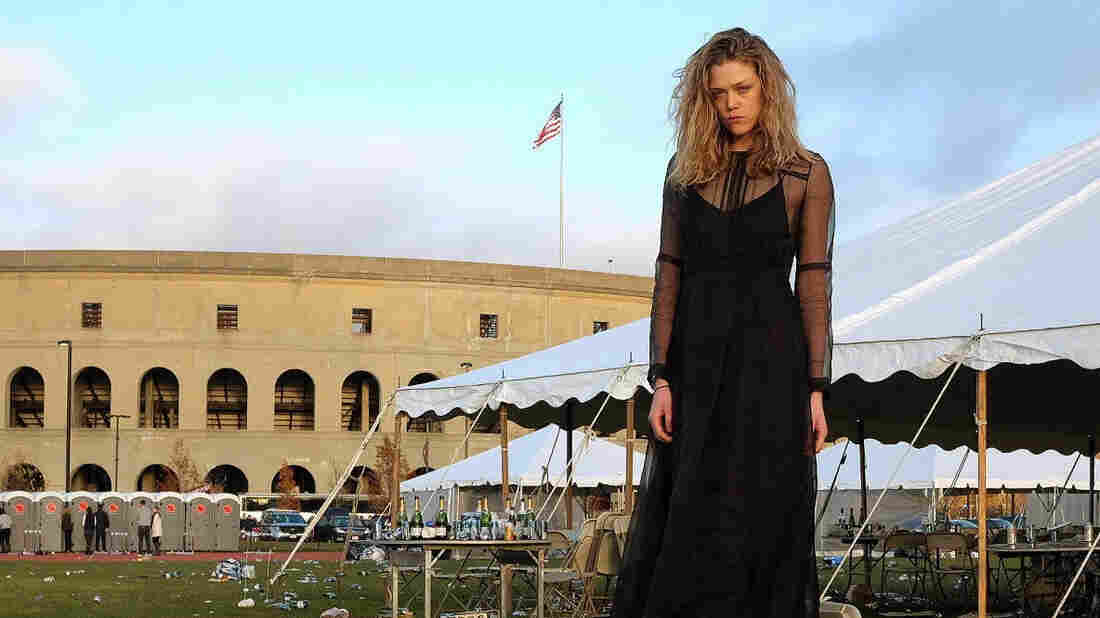 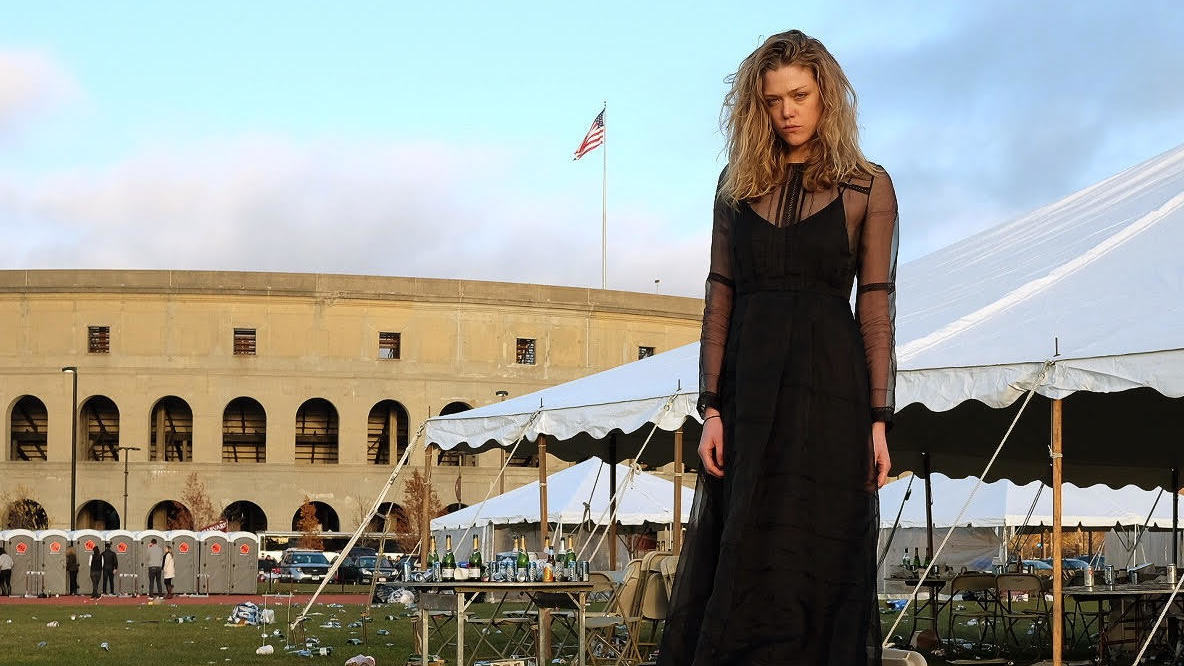 There is a frenzied stasis to Dear Eloise, a billowing feedback that surfs languid, blissfully noisy shoegaze reminiscent of The Jesus And Mary Chain. The husband-and-wife duo has been making music for a decade in Beijing's underground scene, and Yang Haisong (the duo's "husband" half) has run the Maybe Mars label, a crucial document of rock music in China, for just as long. For the Chinese New Year, Dear Eloise offers a video for "Something Beautiful To Share" that delivers on the song's title.

Director Naomi Yang (Galaxie 500, Damon & Naomi) has been making a name for herself in recent years with abstract narratives and cinematography that picks up light where it's not always found. Naomi Yang tells NPR that she met Yang Haisong while on tour in China. She says she took this song from Dear Eloise's Uncontrollable, Ice Age Stories and filmed a pair of contrasting stories around Cambridge, Mass., while honoring what she learned in Beijing:

Dear Eloise never performs live, it is a studio project, so the plan always was to make the video in the U.S. without the band. I asked for a translation of the lyrics and I was moved by the melancholy, the sense of isolation and the nostalgia for "something beautiful." Having just experienced the vastness of Chinese cities, with pockets of the ancient disappearing amidst the shiny and new, I felt like I had an insight into some of the feeling behind the song. I felt like the isolation in a huge, crowded city could also mirror the isolation one can feel even within a relationship.

"Something Beautiful To Share" is less a love song and more of a shared experience, an ache to find a connection out of isolation. Sun Xia sings lyrics that translate to "Maybe every city is doomed in a kind of mood / You and I are a part of it / So where can I find you something beautiful to share?" 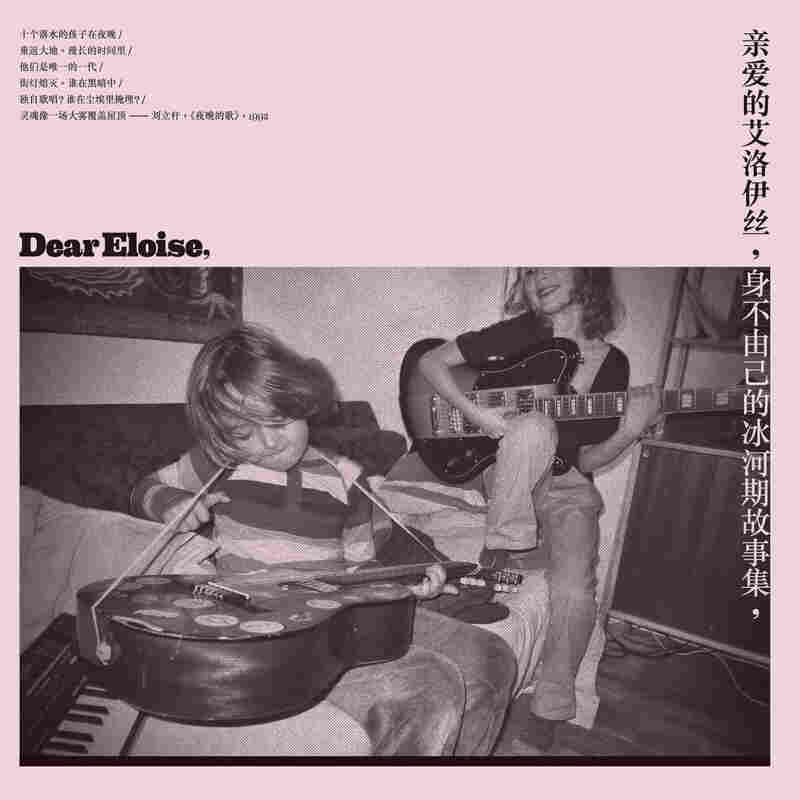 Naomi Yang's video speaks to this connection through three characters: two young girls trawling a pumpkin patch and a woman in a black dress sketching in her library. Yang says they both highlight and contrast with isolation:

Laura K., who stars in the video, is currently a graduate student at Harvard, but she had a career before as a model. I had always been struck by her presence and I thought she would be great as the "isolated girl." And, in speaking to Laura about this role, she suggested that we film her with her drawings that she had made while waiting for hours on end at casting calls when she was a model — her own time as an "isolated girl."

Laura and I were shooting on the afternoon of the Harvard/Yale game and we drove by the area outside the Harvard Stadium where the tailgating parties had occurred earlier in the day — the debris was so incredible we stopped the car and got out and started filming. The game was still on and we could hear the cheers coming from the stadium — and as we finished up filming the game got out and the crowds hit the street — but it was perfect — the isolation in the crowd.

As for the kids, they are Anna Kotowicz and Valentina Marquez-Gültlingen — two best friends in real life. I thought that their friendship could be the "beautiful thing" in contrast to Laura's isolation — maybe a memory, maybe the present, I wanted it to be ambiguous.

Uncontrollable, Ice Age Stories is out now via Maybe Mars.