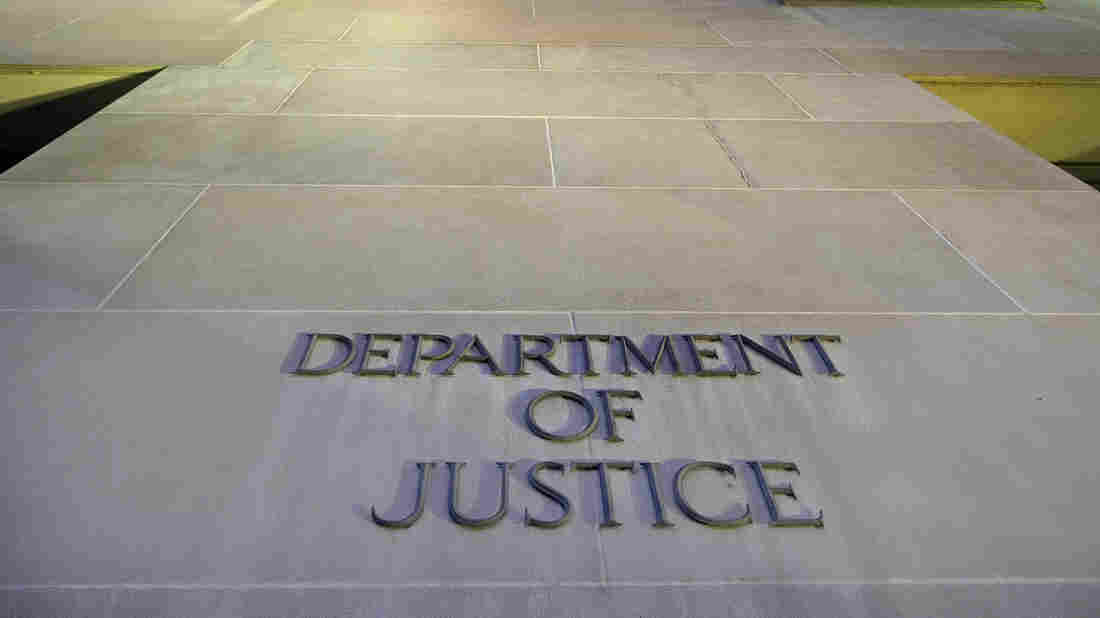 The White House is required to run executive orders by an office in the Justice Department. It's not clear it has done so. J. David Ake/AP hide caption 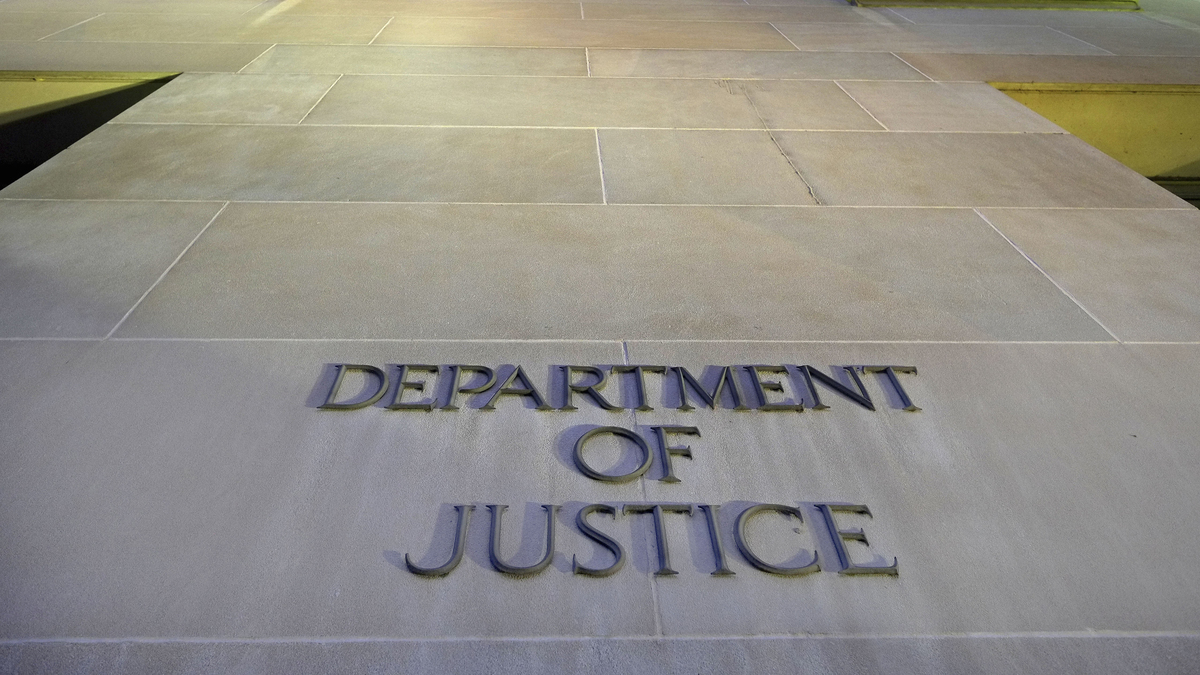 The White House is required to run executive orders by an office in the Justice Department. It's not clear it has done so.

The U.S. Justice Department said it has "no comment" on whether its Office of Legal Counsel has reviewed any of President Trump's executive orders, which have met with criticism this week because of vague language and possible conflicts with legal precedents.

"All executive orders and proclamations proposed to be issued by the President are reviewed by the Office of Legal Counsel for form and legality, as are various other matters that require the President's formal approval."

The OLC, a small but powerful unit within Justice, advises the executive branch on constitutional questions and the limits of executive power. It is frequently called upon to decide complex problems, especially when two different agencies are in conflict.

During the George W. Bush years, it drew criticism for opinions that paved the way for harsh detainee interrogation tactics. During the Obama administration, the office blessed the legality of weaponized drone strikes against an American citizen overseas. Earlier this month, a career lawyer in the office concluded that Trump's hiring of son-in-law Jared Kushner for a top post in the White House did not violate federal anti-nepotism law.

The prospect that administration lawyers are not reviewing a series of executive orders flowing out of the White House in its first week is raising eyebrows in legal circles.

"OLC is supposed to review all executive orders for legality before they are issued," Matthew Miller, a former spokesman for the Obama Justice Department, pointed out on Twitter in response to this reporter. "Longstanding practice under admins of both parties."

Hmm. OLC is supposed to review all executive orders for legality before they are issued. Longstanding practice under admins of both parties. https://t.co/p2bAb4zMJT

In fact, Miller said, under a decades-old federal rule, the president is supposed to submit proposed executive orders and proclamations to both the Office of Management and Budget and the Attorney General, who reviews the materials for both "form and legality."

The White House in years past has at times bypassed the OLC altogether on sensitive matters of national security or has overruled informal, oral advice from lawyers there. For instance, in 2011, the Obama White House rejected the judgment of Justice Department and Pentagon officials and decided it had the authority to continue military operations in Libya without seeking approval from Congress.

Legal scholars and veterans of the OLC said the ultimate legal power resides with the president himself. And, they said, at times during a transition to a new administration, the coordination between the Justice Department and the White House on issues of law and policy can take time to mature.

Still, Walter Dellinger, who headed the OLC during the Clinton administration, said it's "essential that any order issued by the President be reviewed for lawfulness by the career lawyers at the Office of Legal Counsel. That is not a task that can be left to White House staff if we are going to be a nation of laws."

Officials at the Constitutional Accountability Center, a left-leaning public interest law firm and think tank, said Trump's nominee to lead the Justice Department, Alabama Republican Senator Jeff Sessions, should answer questions about whether he'll "commit to requiring OLC to perform its long-established role of reviewing such orders in the future."