Accessibility links
Donald Trump Says 'Real' Unemployment Higher Than Government Figures Show Throughout the campaign, Donald Trump questioned the government's unemployment figures. Will that continue, now that he is the president?

Ahead Of Trump's First Jobs Report, A Look At His Remarks On The Numbers

Ahead Of Trump's First Jobs Report, A Look At His Remarks On The Numbers 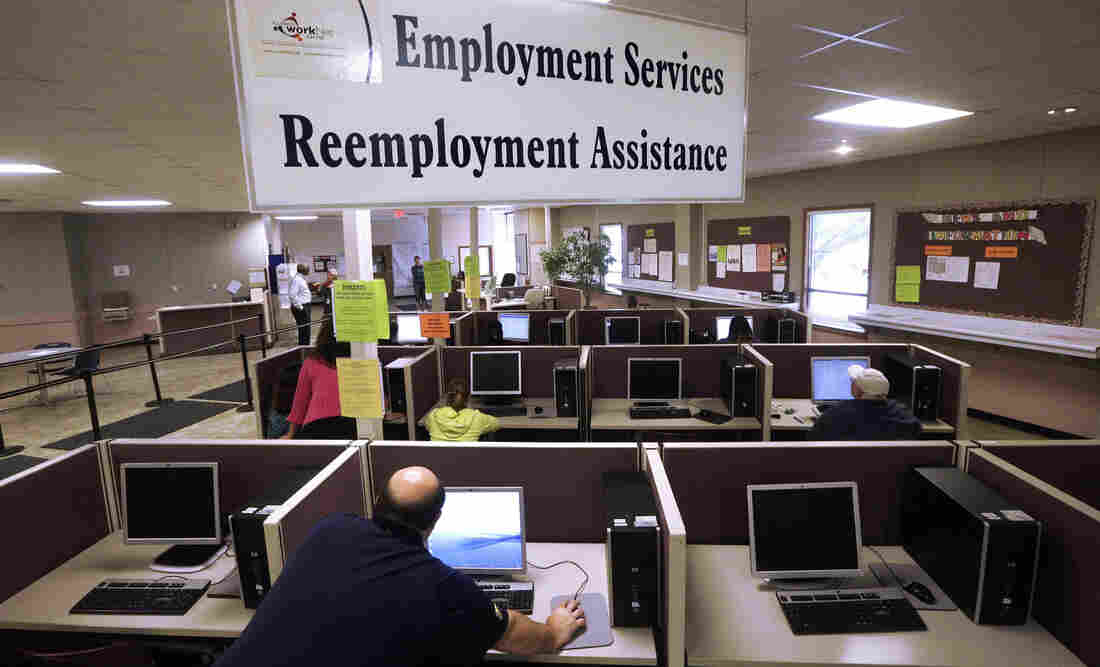 During the presidential campaign, President Trump called the Labor Department's unemployment rate "phony." The first jobs report of his presidency is due out on Friday (though it will largely be a reflection of the end of Obama's term). Seth Perlman/AP hide caption 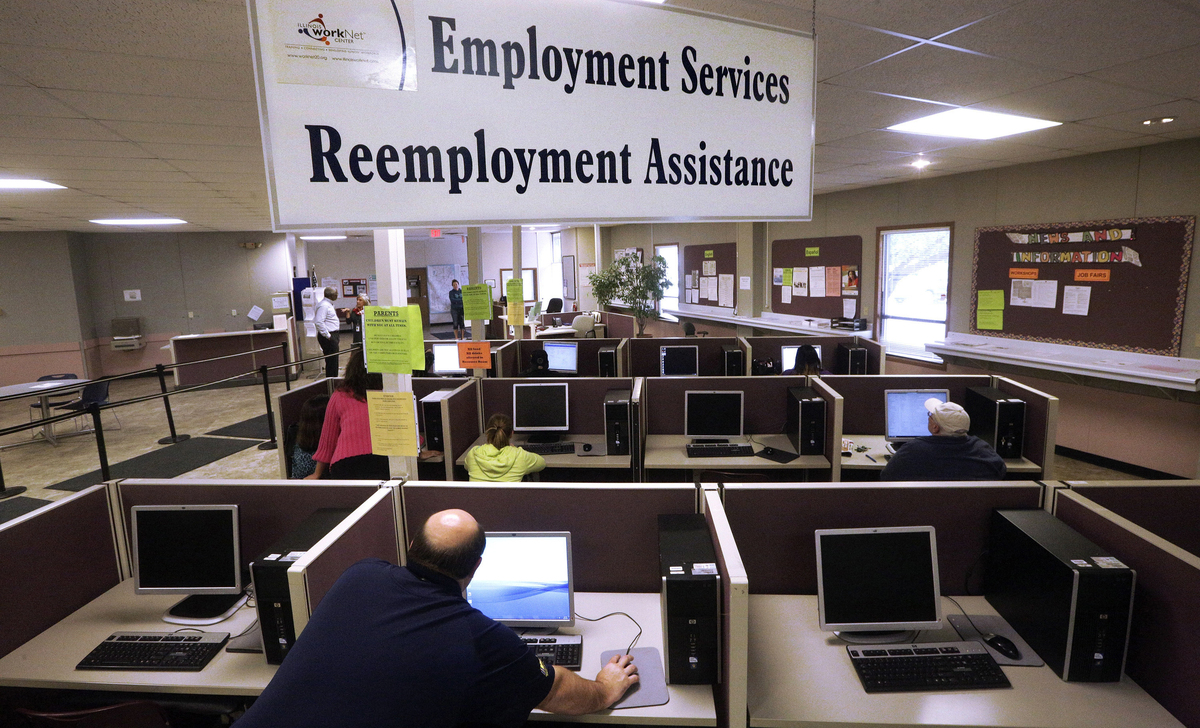 During the presidential campaign, President Trump called the Labor Department's unemployment rate "phony." The first jobs report of his presidency is due out on Friday (though it will largely be a reflection of the end of Obama's term).

Next Friday, the Labor Department will issue its first jobs and unemployment report of Donald Trump's presidency. Forecasters expect little change in the jobless rate, which was 4.7 percent in December. That's down from 10 percent during the depths of the recession in late 2009.

Trump repeatedly claimed during the campaign that the federal government was understating the real unemployment rate.

"Don't believe these phony numbers," Trump told supporters early last year. "The number is probably 28, 29, as high as 35 [percent]. In fact, I even heard recently 42 percent."

"The unemployment rate is not real," Mnuchin told the Senate Finance Committee. "I've traveled for the last year. I've seen this."

The Labor Department actually publishes a variety of unemployment statistics, though none comes close to the figures Trump cited. The headline number of 4.7 percent counts only those who have actively looked for work in last four weeks.

None of these jobless measures counts people who have dropped out of the labor force altogether. The labor force participation rate — currently 62.7 percent — has fallen 3 percentage points since former President Obama took office eight years ago. Some of that decline is a result of demographic trends, as aging baby boomers retire voluntarily. The drop may also reflect lingering fallout from the Great Recession.

If you counted everyone who's not in the labor force as "unemployed," you would get a jobless rate of 37.3 percent. But that's obviously inflated, as it includes retirees, college students and voluntary stay-at-home parents.

Stronger wage growth might pull more people back into the labor force, and more family-friendly policies might encourage stay-at-home parents to return to work. The aging population, however, will continue to put downward pressure on workforce participation. That will make it difficult for the new president to achieve his goal of adding 25 million jobs over the next decade. For comparison, the country added 15.5 million jobs under President Obama from the trough of the recession in early 2010. Today, the economy is closer to full employment, so there's much less slack to take up.

The jobs report coming out next Friday reflects employment and unemployment around Jan. 12, so this is really the final assessment of the Obama administration's job record.

White House spokesman Sean Spicer said in a press conference he doesn't expect Trump to give the new report much attention:

"He's not focused on statistics as much as he is on whether the American people are doing better as a whole."