Accessibility links
Interview: Kim Cattrall, Star Of 'The Witness For The Prosecution' Cattrall — best known for her role on Sex and the City — plays a murdered socialite in a new TV adaptation of Agatha Christie's play. She says she wanted to open up the character and understand her. 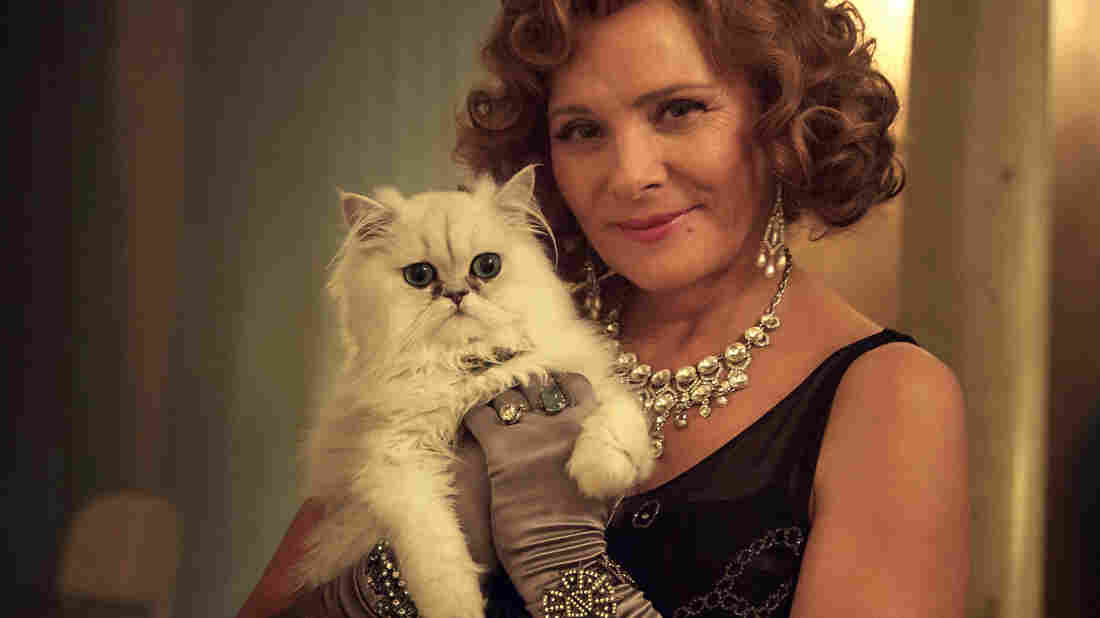 Kim Cattrall as socialite — and murder victim — Emily French in The Witness for the Prosecution. Robert Viglasky/Acorn TV hide caption 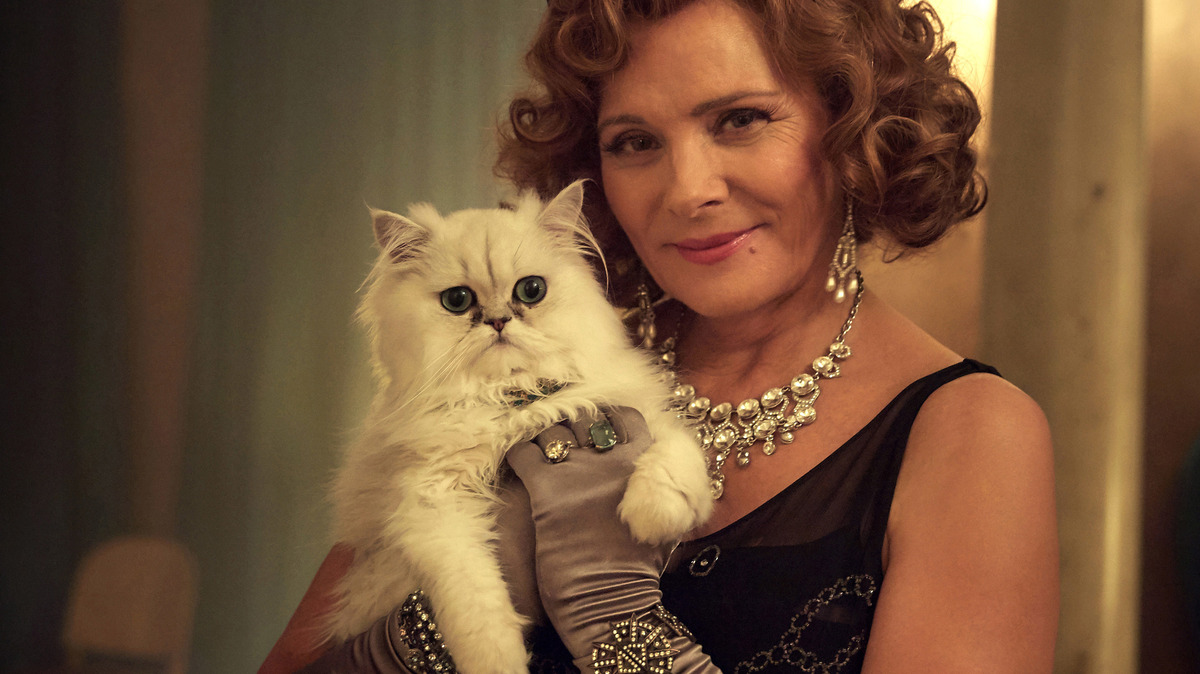 Kim Cattrall as socialite — and murder victim — Emily French in The Witness for the Prosecution.

Was it the maid, the lover or the lover's partner who killed glamorous socialite Emily French with a candlestick? If this sounds like an Agatha Christie plot, it is.

Christie's novella-turned-play The Witness for the Prosecution — set in 1920s London — has been adapted into a new TV show, starring Sex and the City's Kim Cattrall as the murder victim.

Cattrall tells NPR's Lulu Garcia-Navarro that the new adaptation is more complex than Christie's original, thanks to writer Sarah Phelps. "She's really made my character ... a feminist. She was a suffragette, she had a mind of her own, she came from wealth, she married a very wealthy man who died, and she got to be one of the first women who could vote," Cattrall says.

"So I sort of found her this kind of anomaly in 1923. She had all of these advantages, certainly, but she was very alone, and she had this kind of free spirit. What I wanted to try and do with Emily French, not just make her the stock character that's killed, the victim — I wanted to open up and understand her a little more, and also maybe really kind of get into the vulnerability of a woman at that point in our history, and the choices that she had and didn't have."

Women and the complexities of being a woman — especially in today's society — are not explored enough. I've really, in the last 14, 15, 16 years now, since the end of Sex and the City, spent a lot of time in Europe, working, and really been very fortunate to play characters that are multifaceted and multidimensional. I'm very fortunate to have this stage of my career where I can look at these questions and challenges that I have in the world as a woman now 60, and looking at them and saying, well, how can I, through what I do, through my work, explore that.

I'm very fortunate to have this stage of my career where I can look at these questions and challenges that I have in the world as a woman now 60.

The wonderful thing about Sex and the City is that it was explicitly revealing and sharing with an audience four different points of view on any half-hour show. And I think collectively those points of view made up one complete woman. I got to have more fun than maybe the other characters — but the other side of that was [Samantha] was covering up a lot of her fear of intimacy. Which I find, as we get older, can be prevalent — that's something else that I'm interested in exploring.

On her Sex and the City character

What I always loved about Samantha was, she had no judgment. There was an acceptance there, of her girlfriends. She was always always talking from the mount, because she'd been there and done that, she was older and she had that daring side of her. But there was this love, this bedrock respect and love that I loved in playing her, and I loved it because it was such an integral part of those storylines.

On aging and wisdom from Tilda Swinton

Four or five years ago, I was visiting her up in Scotland, and she sort of turned to me — we were walking in this wooded lane — and she said, "You know what's great?" I said, "what?" And she said, "We've got nothing to prove!"