Accessibility links
'You Look Like Them And Sound Like Us': Charley Pride's Long Journey In Country Music Pride will receive a lifetime achievement award at the 2017 Grammys. His rise from a Mississippi sharecropping family to Nashville superstardom has included a lot of firsts. 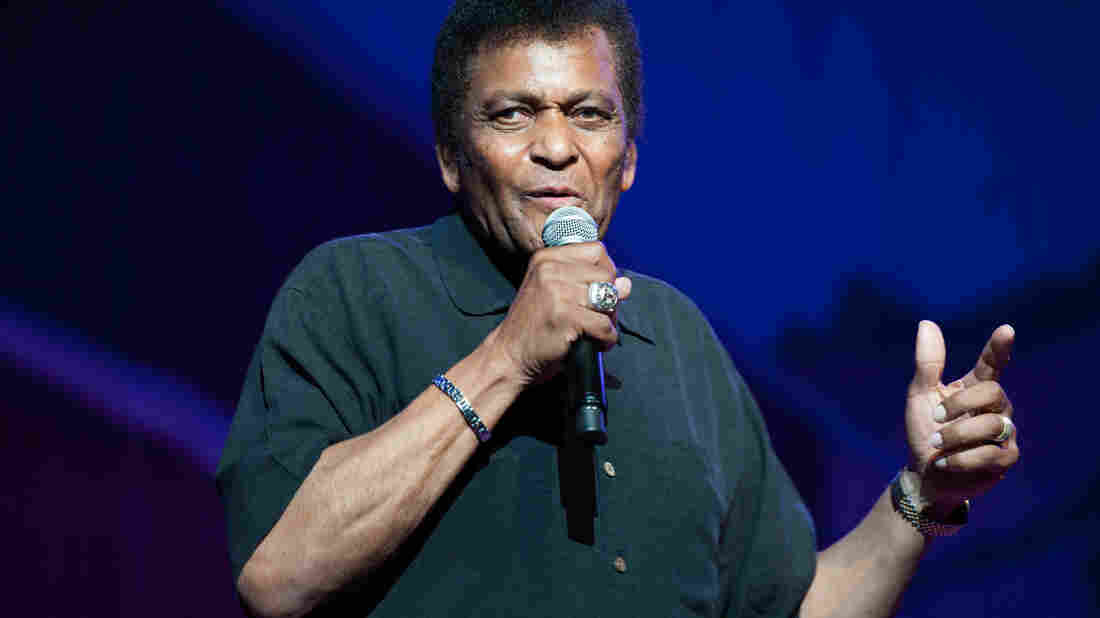 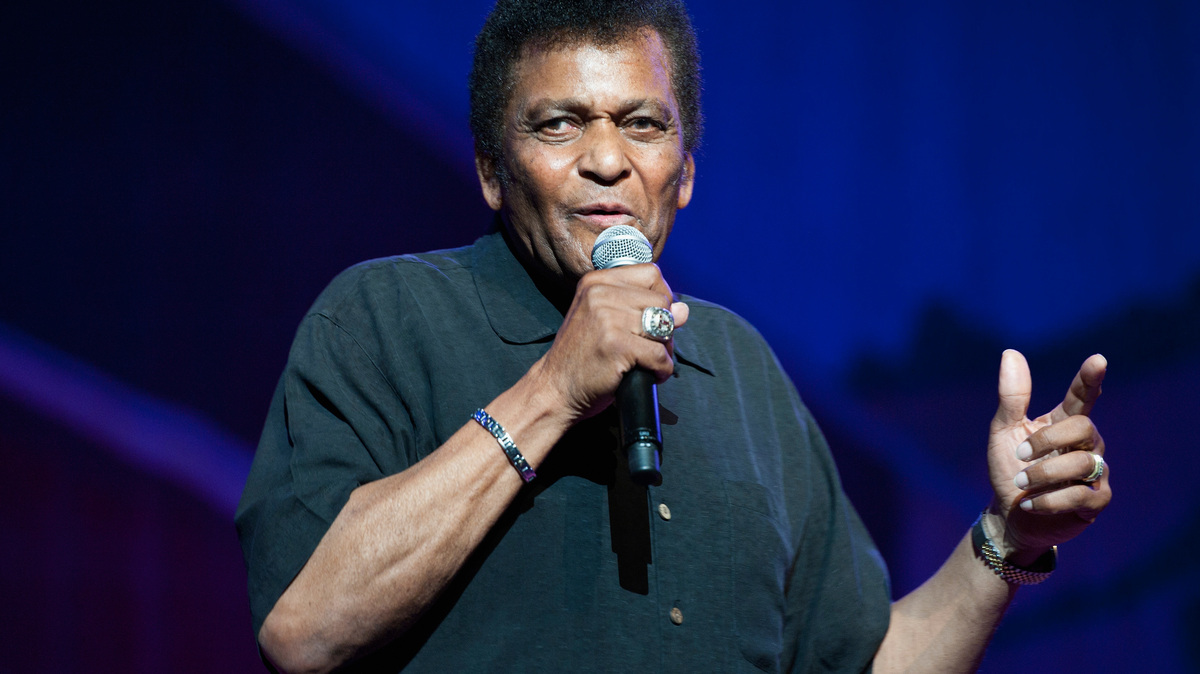 Charley Pride is the first African-American country singer to ever perform at the Grand Ole Opry. In total, he's sold some 70 million records and recorded dozens of No. 1 hits — and in two weeks, Pride will be presented with a lifetime achievement award at the Grammys. Pretty extraordinary for a man born and raised in Mississippi, the son of a sharecropper.

He grew up 275 miles from Nashville with dreams of playing major-league baseball. But after a few years of playing for the Memphis Red Sox and a few more in the Army, he moved to Missoula, Mont., where he was encouraged by some music-industry friends to audition his voice. Not long after, he was in Nashville, demonstrating his yodel to a white publicist who represented a publishing company.

'This Thing Called Country Music': Tradition And Crossover In 2016

"He said, 'Where you from?' I said I was born and raised in Mississippi but I live in Montana. 'Well, how did they take you up there?' I said, 'Bout the way you doin' right now' — because, you know, the pigmentation I had me," Pride recounts. "And they say, 'Oh, you look like them and sound like us.'"

Even today, country has a reputation as music for a white audience. But Pride says he resists being thought of as a pioneer, even though he was confronted with the notion throughout his career.

"I've never seen anything but the staunch American Charley Pride," he says. "When I got into it, they used different descriptions. They'll say, 'Charley, how did it feel to be the Jackie Robinson of country music?' or 'How did it feel to be first colored country singer?'

"It don't bother me, other than I have to explain it to you — how I maneuvered around all these obstacles to get to where I am today. I've got a great-grandson and daughter, and they're gonna be asking them that too if we don't get out of this crutch we all been in all these years of trying to get free of all that, you see? 'Y'all,' 'them' and 'us.'"

Charley Pride spoke with NPR's Lulu Garcia-Navarro about his life in country music and his relationship with Elvis Presley. Hear more of their conversation at the audio link.