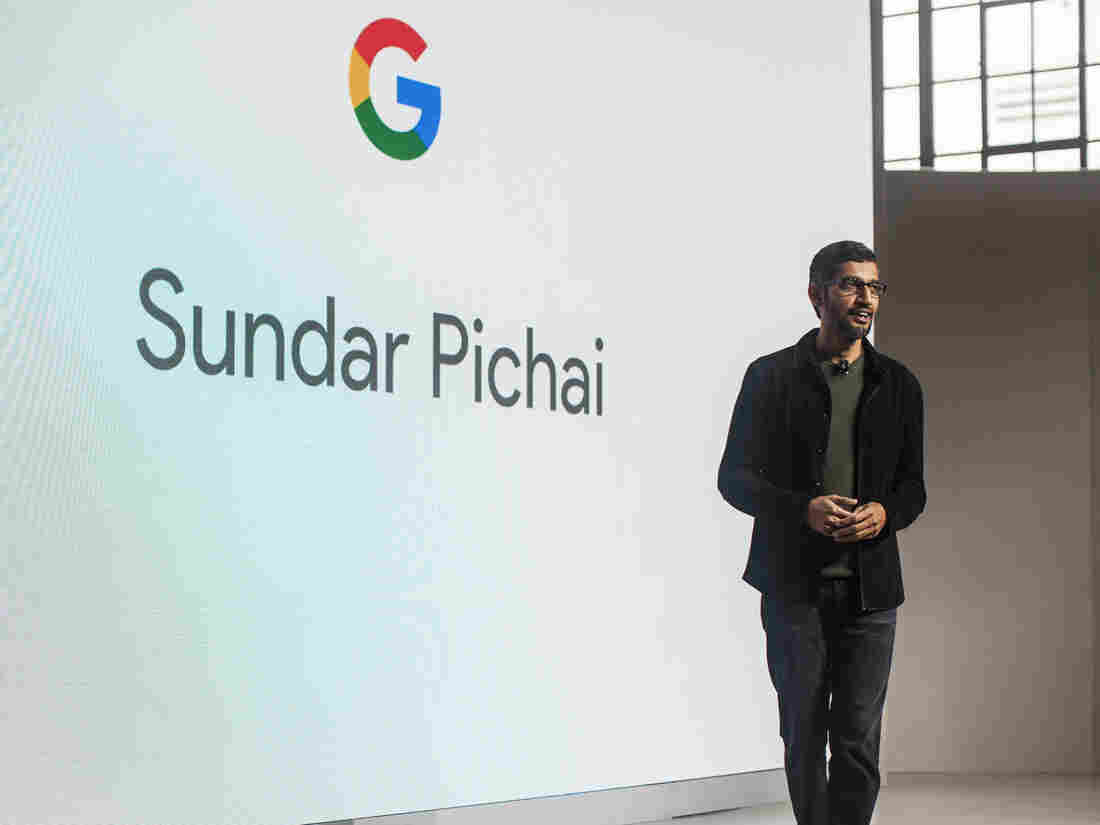 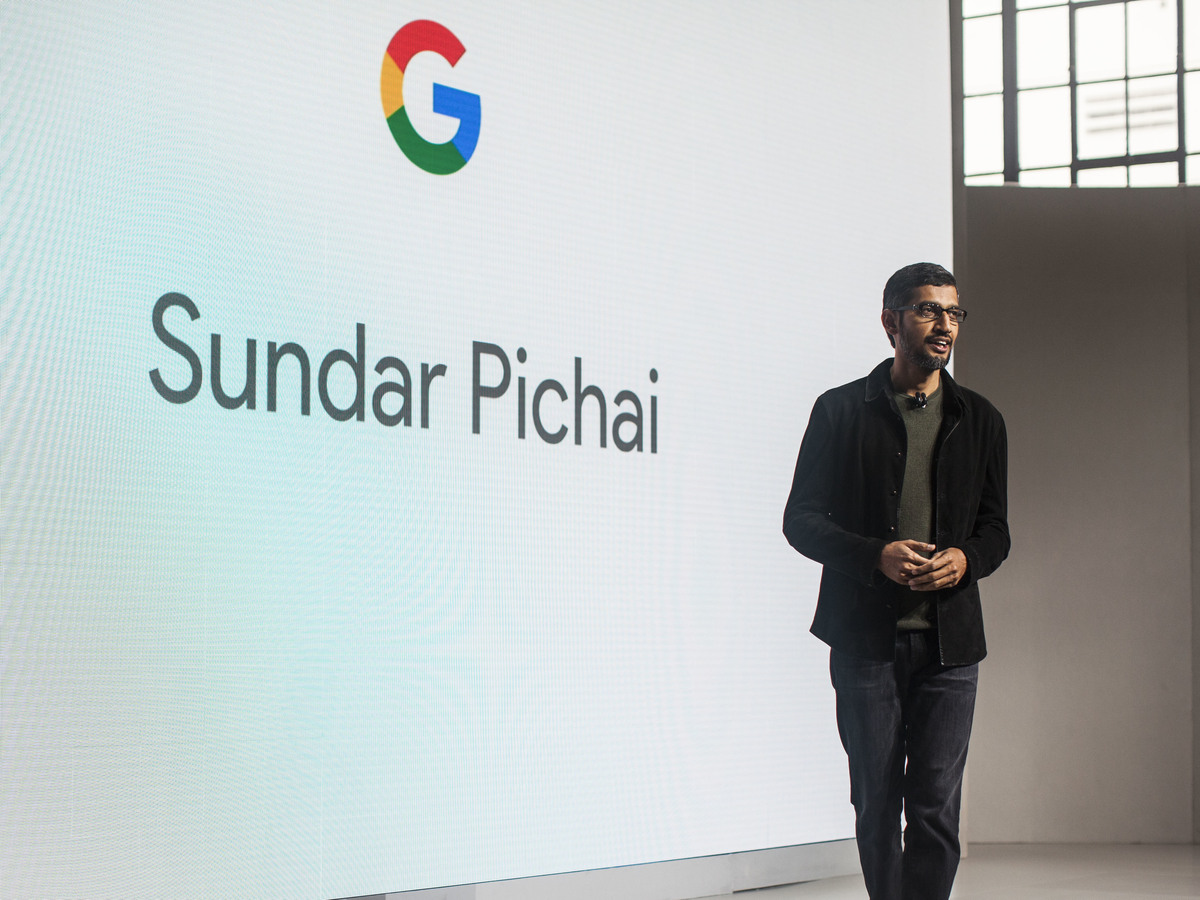 Pichai Sundararajan, known as Sundar Pichai, CEO of Google Inc. speaks during an event to introduce Google Pixel phone and other Google products on October 4, 2016 in San Francisco, Calif.

Leaders in the U.S. technology sector say President Trump's executive order banning immigrants from some Muslim-majority countries will sow confusion in their businesses and undercut the diversity that has been a linchpin of the industry's growth.

Of Courts And Confusion: Here's The Reaction To Trump's Immigration Freeze

The CEOs of Google, Twitter, Facebook and Apple all issued statements condemning the ban and complaining that the order was pushed through so quickly it left great uncertainty about the status of some of their best employees.

"Apple would not exist without immigration, let alone thrive and innovate the way we would do," said Apple CEO Tim Cook in a message to his staff. "I've heard from many of you who are deeply concerned about the executive order issued yesterday restricting immigration from seven Muslim-majority countries. I share your concerns. It is not a policy we support."

Google chief executive Sundar Pichai wrote a memo to his employees that was highly critical of Trump's order. He warned that it could prevent at least 187 foreign-born Google employees from entering the United States and orders staff members who are traveling abroad to return to the United States immediately.

"It's painful to see the personal cost of this executive order on our colleagues," Pichai wrote. "We're upset about the impact of this order and any proposals that could impose restrictions on Googlers and their families, or that could create barriers to bringing great talent to the US."

Dean Garfield, CEO of the Industry Technology Information Council said: "This decision came without comment or advance notice and has injected a tremendous amount of uncertainty for a wide range of people, including employees within the tech sector."

Facebook founder Mark Zuckerberg also said he was concerned about the impact of the executive order, noting that his wife Priscilla's parents were refugees China and Vietnam, and his own great-grandparents had come to the United States from Germany, Austria and Poland:

"We need to keep this country safe, but we should do that by focusing on people who actually pose a threat. Expanding the focus of law enforcement beyond people who are real threats would make all Americans less safe by diverting resources, while millions of undocumented folks who don't pose a threat will live in fear of deportation.

"We should also keep our doors open to refugees and those who need help. That's who we are. Had we turned away refugees a few decades ago, Priscilla's family wouldn't be here today."