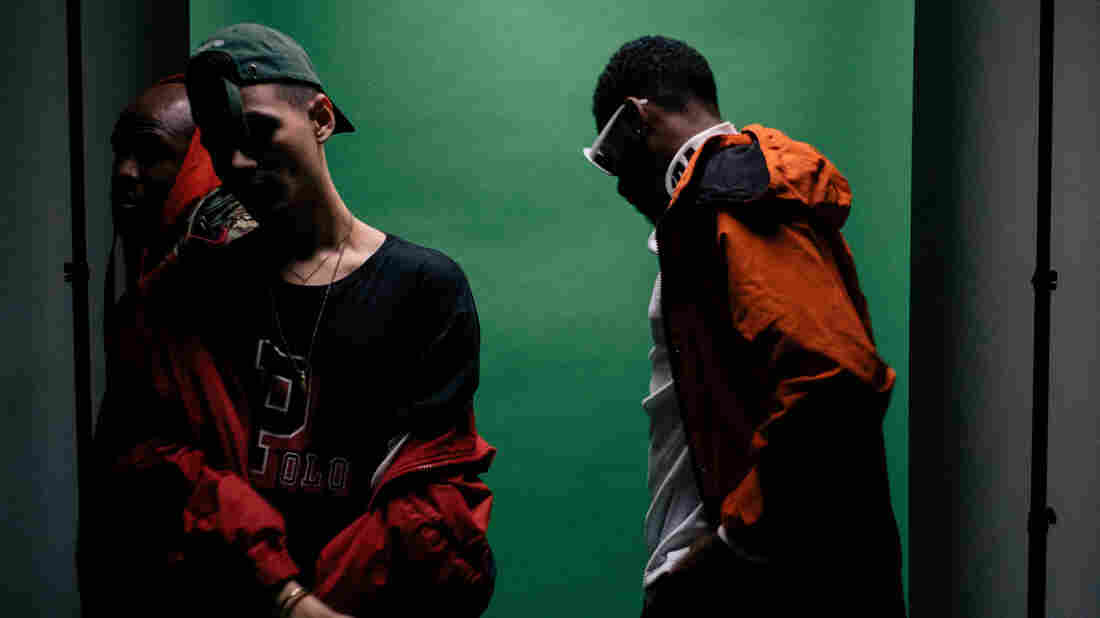 Sonder's new EP, Into, is out now. Markpeaced/Courtesy of the artist hide caption

toggle caption
Markpeaced/Courtesy of the artist 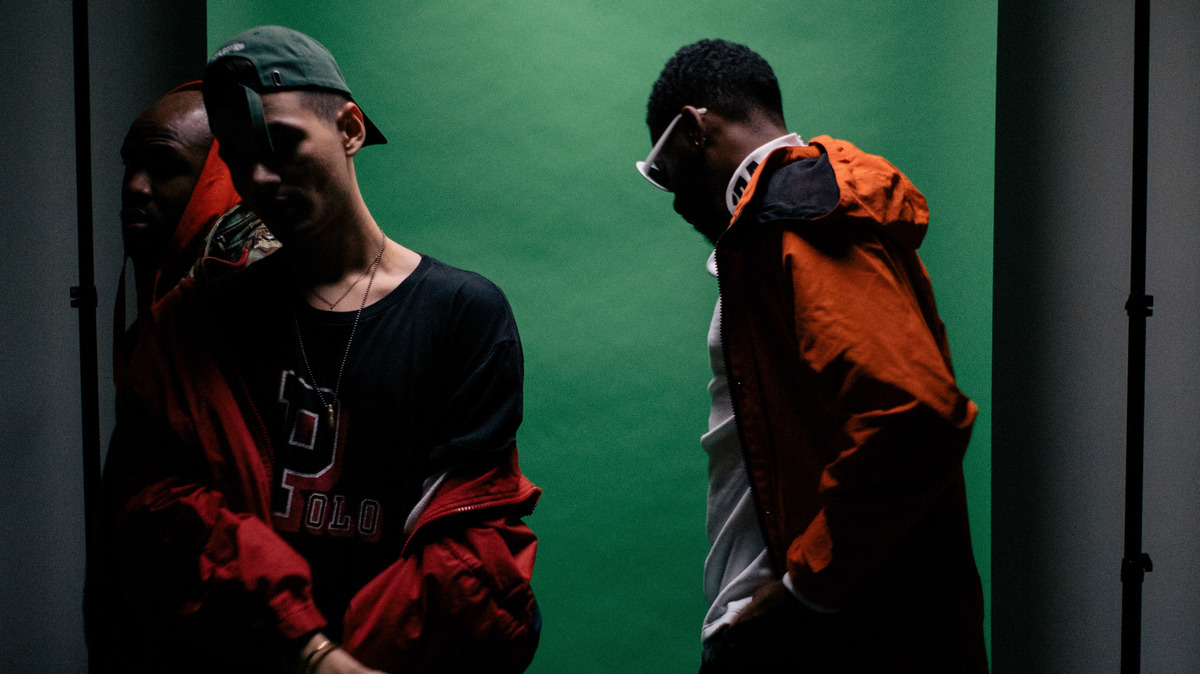 Sonder's new EP, Into, is out now.

Sometimes all it takes is a sound to conjure the '90s, and Sonder, the R&B trio composed of vocalist Brent Faiyaz and producers Atu and Dpat, knows this well. The trio's hypnotizing ballads take the listener back to a time when music had to be bought in a physical store, the Los Angeles Lakers were entering their Kobe Bryant-Shaquille O'Neal dynasty and Beyoncé was still in Destiny's Child.

Sonder's members recognize their influences and don't attempt to downplay them. "We all have our sensibilities," producer Atu tells NPR, "but at the same time I think one of the reasons we all mess with each other is because we all were '90s babies with regards to the music we like."

"Searchin" is more Ginuwine than Bryson Tiller in spirit, shying away from the hyperactive trap drums that characterize the sound of mainstream R&B today. Instead of relying on complex, double-time hi-hats and chest-kicking 808s, Faiyaz sings in the pocket, accompanied by production that would make Timbaland smile.

With bare drum patterns, simple harmonies and straightforward bass lines, "Searchin" draws inspiration from an era of R&B that spanned the late '90s and early 2000s. Rather than presenting themselves as carbon copies of groups from that time, Sonder builds on the things that defined the era by incorporating riskier song progressions. Atu and Dpat introduce new sounds and drum patterns whenever they see fit, giving the song a sense of constant evolution, all while Faiyaz layers on airy harmonies. The group's sound is refreshing in a time when so many R&B acts present rehashed concepts as original.

The members of Sonder say they see this track not as defining their sound, but rather as indicating one step in the direction they plan on going. "I love the fact that musically we're all growing at the same time," Faiyaz tells NPR. "There's like certain things that we did and certain records that we've done and we're like, 'All right, we did that. What's next?' "

Into is out now.