Accessibility links
Half Waif's 'Frost Burn' Reckons With Retreat In a shimmering slice of indie pop, Nandi Rose Plunkett reflects on the idea that our geography cannot change our history; we carry our demons with us wherever we go. 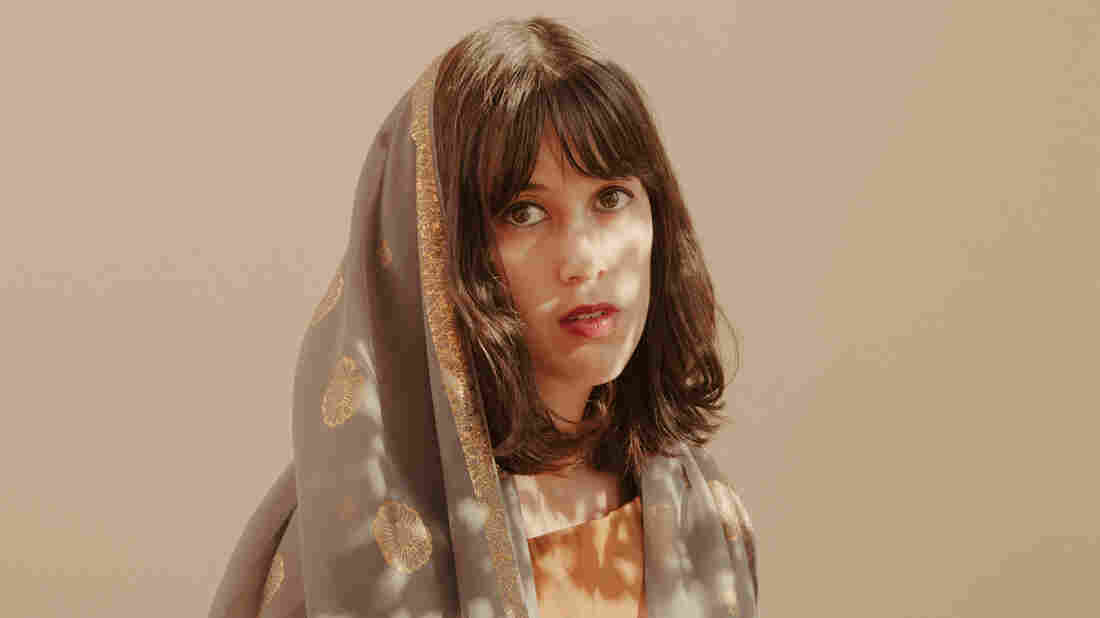 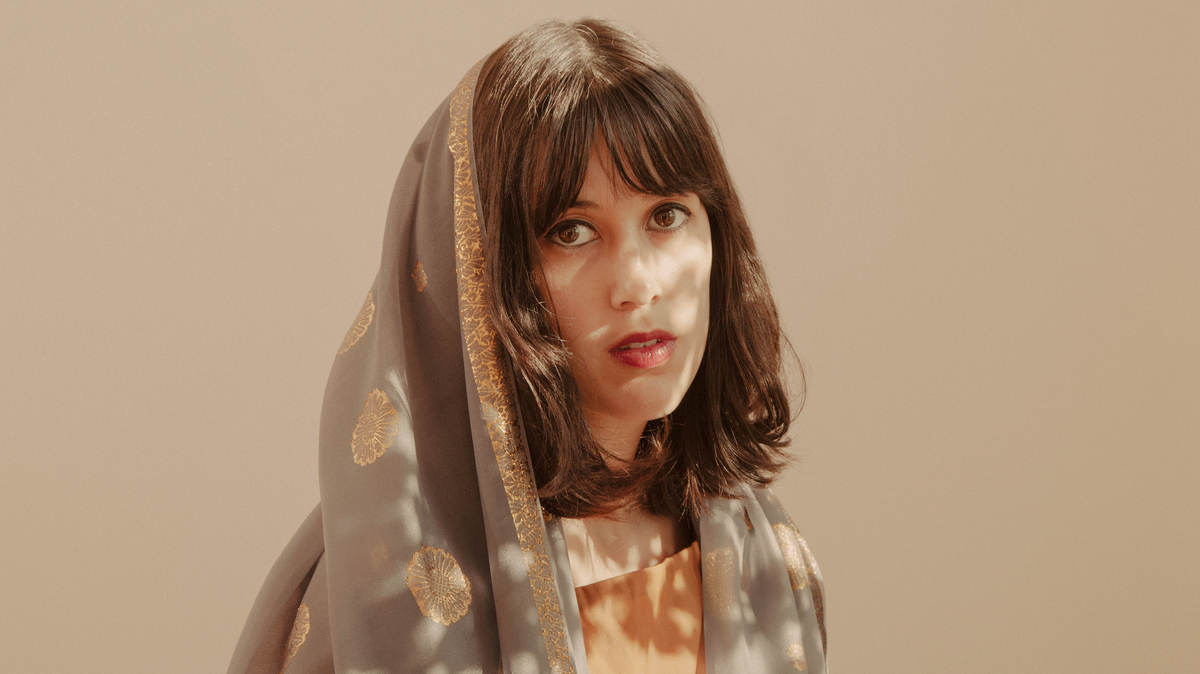 Landon Speers/Courtesy of the artist

There's a sort of mythology about art that comes from isolation: the fable of the artist who, removed from the pressure and commotion of the big city, shuts off distractions and emerges from the woods with a heartbreaking masterpiece. "Frost Burn," the newest song from Half Waif's forthcoming form/a EP, almost fits into this narrative. Nandi Rose Plunkett — the musician and producer behind Half Waif's experimental electro-pop — wrote the song while on a writing retreat in western Massachusetts. The idyllic setting, she explains in an email to NPR Music, was "what every artist would dream of."

But instead of leaning on this convention, "Frost Burn" excavates it. The shimmering, moody slice of indie pop reckons with the idea that our geography cannot change our history; we carry our demons with us wherever we go. Despite Plunkett's retreat from her home in Brooklyn to a more bucolic space, she says, painful memories and self-doubt accompanied her as she wrote. This knowledge is reflected throughout "Frost Burn": "And on my island," Plunkett sings in the song's refrain, "I cannot keep out all the violence."

The daughter of a refugee and the child of divorced parents, Plunkett says these identities — and the challenges they have wrought — influence her creative process and refract through her music. They're audible in the Celtic and Indian influences on her songwriting, and in the endlessly exploratory, deeply introspective aspects that make Half Waif's music so compelling.

"Frost Burn" opens with eroding, oscillating synthesizers that quickly fade and evaporate under Plunkett's plaintive voice. The song's electronic tones weave a careful textural arrangement: Glitchy melodies and drum machine beats expand and recede, rejoin and disappear. Plunkett's pop melody glides through it all with an effortlessness that belies the emotional difficulty her lyrics describe.

Half Waif's soundscapes are often entirely immersive, and at times, "Frost Burn" feels hypnotic, almost meditative; it draws the listener into a moment of self-reflection. Like any good meditation, the song's goal isn't to overcome the difficulties with which it contends, but to sense their shape. For, as Plunkett explains, "there is no retreat, really — there is only recognition."