Accessibility links
Senate Democrats Block Committee Votes On Trump Picks Tom Price, Steven Mnuchin Democrats boycotted a meeting of the Senate Finance Committee on Tuesday morning, preventing the panel from voting on nominees to lead the departments of the Treasury and Health and Human Services. 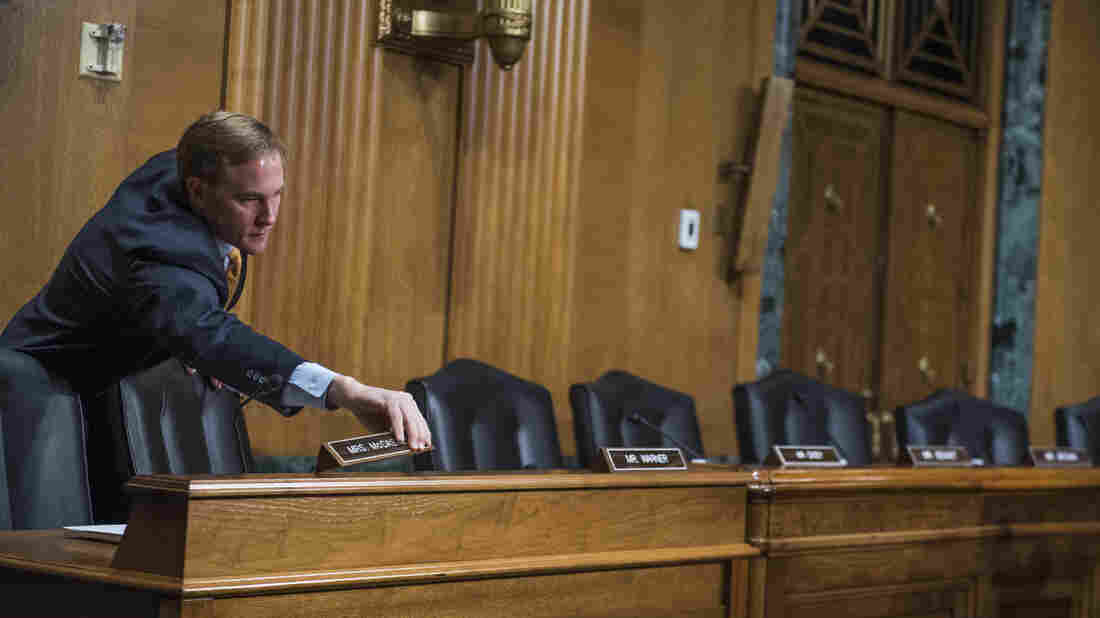 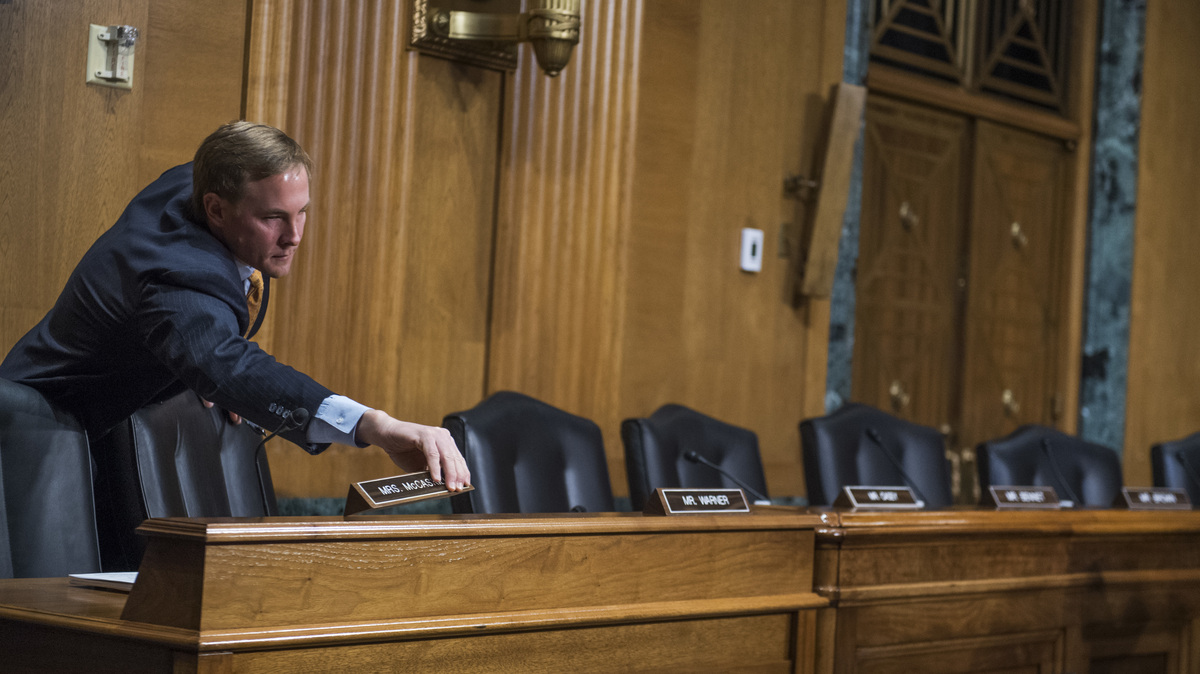 The committee was to begin voting at 10 a.m. on the nominations of Georgia Rep. Tom Price to lead the Department of Health and Human Services and Treasury Secretary-designate Steven Mnuchin. Committee rules require that at least one member of each party be present for a vote to proceed. If and when the committee does vote, their confirmations would still need the approval of the full Senate.

"It's unfortunate Senate Democrats remain so out of touch with the message that the American people sent this past November," Spicer told reporters. "The people want change; President Trump is delivering that change."

Price has been under a cloud of controversy for weeks over questions about whether he properly disclosed stock trading of a biomedical company, which says the congressman was able to purchase with a discount, according to the Wall Street Journal.

As for Mnuchin, he faces more questions about his role in the foreclosure crisis as the head of OneWest Bank. As NPR's Yuki Noguchi reported when Mnuchin testified before the committee earlier this month, he was grilled by Democrats "for his role as CEO of a company that took over IndyMac Bank, now known as OneWest, which failed because of its bad home loans and later pushed through many controversial foreclosures, ultimately yielding massive profits for Mnuchin."

The Columbus Dispatch reported over the weekend that Mnuchin "flatly denied in testimony before the Senate Finance Committee that OneWest used 'robo-signing' on mortgage documents. But records show the bank utilized the questionable practice in Ohio."

Ohio Democrat Sherrod Brown said, "We are not going to this committee today because we want the committee to regroup, get the information, have these two nominees come back in front of the committee, clarify what they lied about — I would hope they would apologize for that — and then give us the information that we all need for our states."

Senate Finance Committee chairman Orrin Hatch, R-Utah, opened the committee meeting by saying he was "really disappointed" by the Democrats' decision to boycott. "These two nominees are going to go through regardless," Hatch said. "Let's not treat people like this. I think some of this is because they just don't like the president."

Other Senate committees moved ahead on votes to approve Trump's nominees to lead the departments of Energy, Interior and Education, as well as Attorney General-designate Jeff Sessions.

Hatch said he couldn't remember Republicans treating nominees from Democratic presidents this way. In response to that and other such assertions from the GOP, many Democrats are raising the fact that Republicans refused to hold hearings last year on President Barack Obama's nominee for the Supreme Court, Merrick Garland. President Trump is set to announce his pick to fill that seat Tuesday night.

Democrats are under increasing pressure from their party's voters to obstruct the Trump administration however they can. At a demonstration led by House Minority Leader Nancy Pelosi and Senate Minority Leader Chuck Schumer last night in front of the Supreme Court to protest President Trump's executive order on immigration and refugees, some demonstrators said they wanted Democrats in Congress to block every Trump nominee, though they have limited power to do so.

In a statement on the delay, Sen. Ron Wyden, the top Democrat on the Finance Committee, said, "Until questions are answered, Democrats believe the committee should not move forward with either nomination."