Accessibility links
Native Americans Face Housing Discrimination While Looking For A Place To Live A severe lack of housing on reservations forces many Native Americans to find rentals in nearby towns. But they still struggle to find places to live because of what they say is racial discrimination. 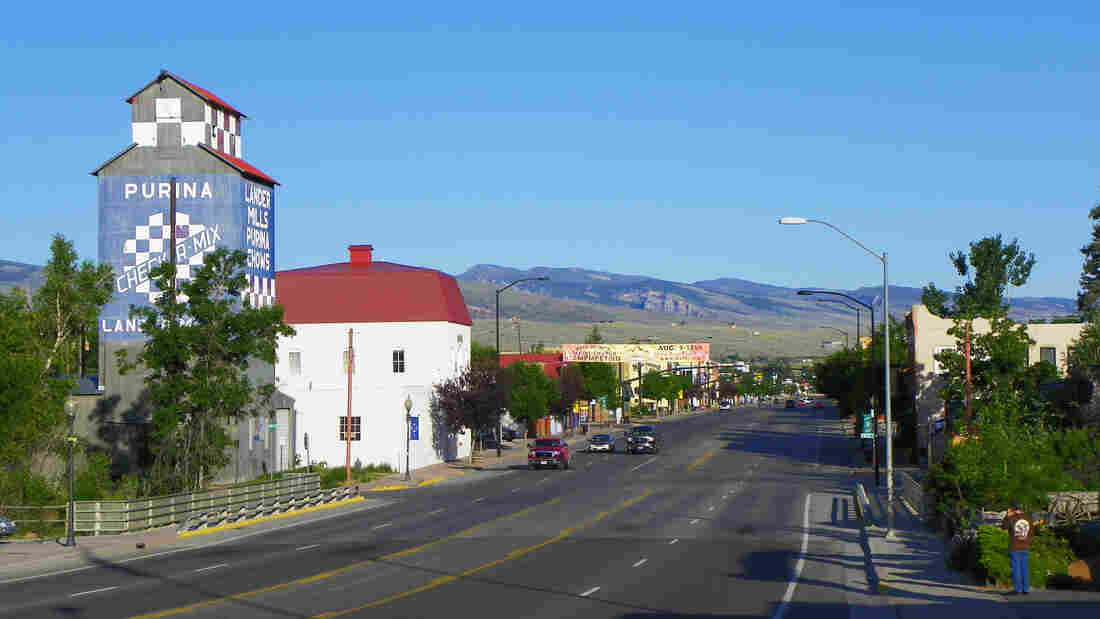 A severe shortage of housing on Wind River Reservation in central Wyoming causes tribal members to look for rental properties outside their community in the town of Lander. Native Americans can face housing discrimination in their search but many are reluctant to file complaints. J. Stephen Conn/Flickr hide caption 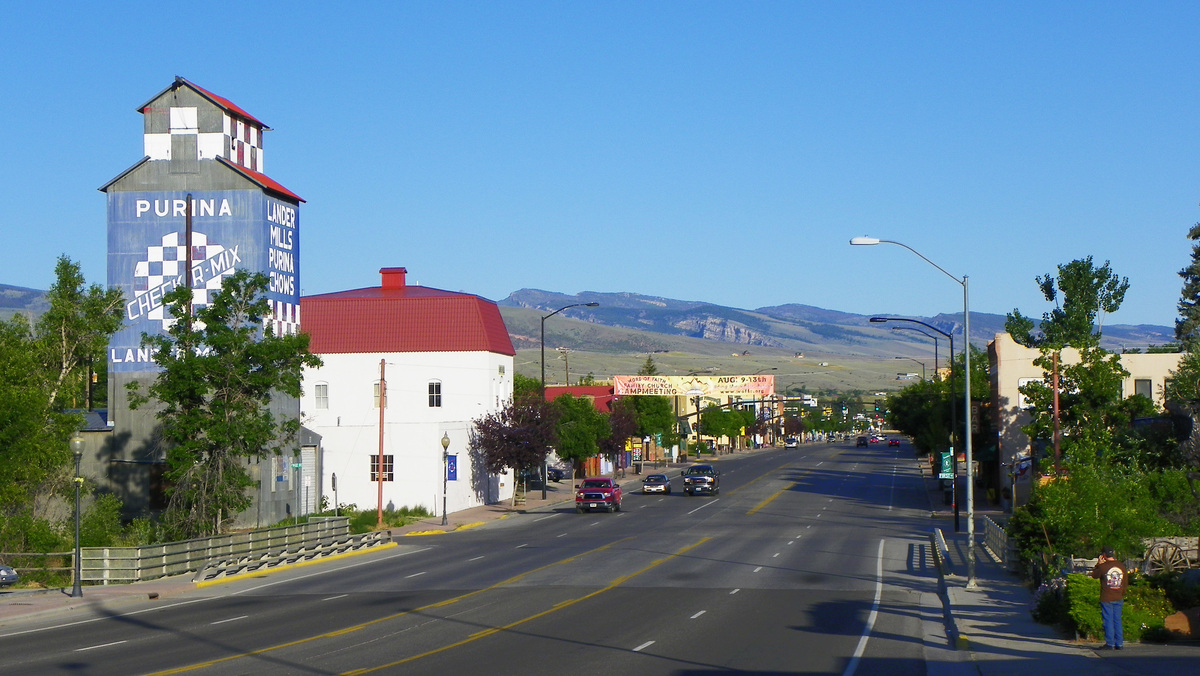 A severe shortage of housing on Wind River Reservation in central Wyoming causes tribal members to look for rental properties outside their community in the town of Lander. Native Americans can face housing discrimination in their search but many are reluctant to file complaints.

A severe lack of housing on the nation's reservations means many Native Americans are forced to find rentals in nearby communities. That's the case for the Wind River Reservation in central Wyoming. But tribal members there still struggle to find places to live because of what they say is racial discrimination.

Ever since last summer, Ken Hebah has been unable to find a place to live. The Eastern Shoshone Tribe member says he doesn't need much.

"Well, like a, maybe a one bedroom just for me," Hebah says.

Until Hebah finds his own place, he's living at his sister's house on the reservation. He's a nurse with a good credit history, but he says for some reason landlords just won't rent to him.

"That's the first question. 'Do you party, do you drink, do you have a lot of people?' They already assume I'm going to do something like that," Hebah says. "And that's where I feel like I'm being discriminated [against] because of my race."

The most recent study from the Department of Housing and Urban Development shows that one in four Native Americans has experienced housing discrimination, but few get around to filing formal complaints. In the last 10 years, only four people did so in this county, and Hebah wasn't one of them.

This is it, this is the apartment house and interestingly, this little trailer court is mine also," says landlord Dave Kellogg.

Kellogg says he's mostly just rents spaces like affordable two bedroom, one bath apartments. But he's learned to set strict rules after spending $15,000 to repair one apartment complex he says was trashed by former tenants. Since then, he requires detailed credit histories and plenty of references from applicants.

"The Native Americans are less able in many instances to meet the amount of information I want to have on that credit application," Kellogg says. "A lot of them don't have a bank account."

Kellogg says he tries to be flexible, but he says he can't treat his rental business like a charity. Still, there are some things he won't budge on, like only allowing one family per apartment.

This rule might be the hardest for Native Americans because many want to live in extended families in the same home. Kellogg had a problem with one native family a few years back.

"All of a sudden there was five kids in the apartment, and nobody wanted to admit to where they came from or do anything about getting them out," he says. "So, we ended the rental agreement with some damage, I might add."

However, Lyle Konkol, the field director for the Department of Housing and Urban Development in Wyoming says most landlords unknowingly discriminate.

"No, you cannot put a number on how many people can live in a unit," Konkol says.

He says that Kellogg was in his rights to use a strict credit application, though.

"Here's the key. If you treat them like you treat everybody else in your application process, that's acceptable," Konkol says. "But everyone has to be treated the same."

Konkol says, in order to better know how pervasive such discrimination is, he wishes more Native Americans would file complaints. Jane Juve is trying to help tribal members do just that. She's the liaison in the nearby city of Riverton, Wyo. — sandwiched between tribal and non-tribal communities. Since she's been on the job, she's found many Native Americans are reluctant to file complaints because of long standing mistrust of government agencies.

"Just because you report something, doesn't mean you lose control of the process," Juve says.

To that end, Juve recently offered a landlord training on Fair Housing Law and she made it easier to find the complaint form by posting it on the city's website.