Accessibility links
Andrew Combs Announces New Album, Shares Protest Song Against Gentrification On the lead single and video from Canyons Of My Mind, Combs connects the environmentalist folk-pop of Don McLean with the dystopian mood-setting of Radiohead.

What is it about the voice's journey across its registers that evokes both deep sensual pleasure and sadness — in fact, the pleasure of sadness, that dissembling experience of melancholy? Think of Prince murmuring, "The beautiful ones, they hurt you every time," or Thom Yorke dwelling in loneliness during "Fake Plastic Trees." Andrew Combs, one of Nashville's most poetically gifted young singer-songwriters, echoes the work of these greatest in "Dirty Rain," the first song from his deeply heartfelt third album Canyons Of My Mind, out April 7 on New West Records.

Combs, whose 2014 release All These Dreams was a countrypolitan fantasia lit in neon blue, takes a personal turn on Canyons. The album's orchestrations are still highly evocative, but less directly suggestive of shiny modernity. "Dirty Rain," a nostalgic lament for wide open spaces that's really a protest against Nashville's rapid gentrification, gains intensity from the swirl of a string section mid-song; the crescendo is gentle, however, mirroring his undulating vocal line and the hazy circles of Jim Hoke's pedal-steel guitar. "What will all the little children say, when the only place to play is in the dirty rain?" Combs ruefully intones, connecting the environmentalist folk-pop of Don McLean with the dystopian mood-setting of Radiohead. 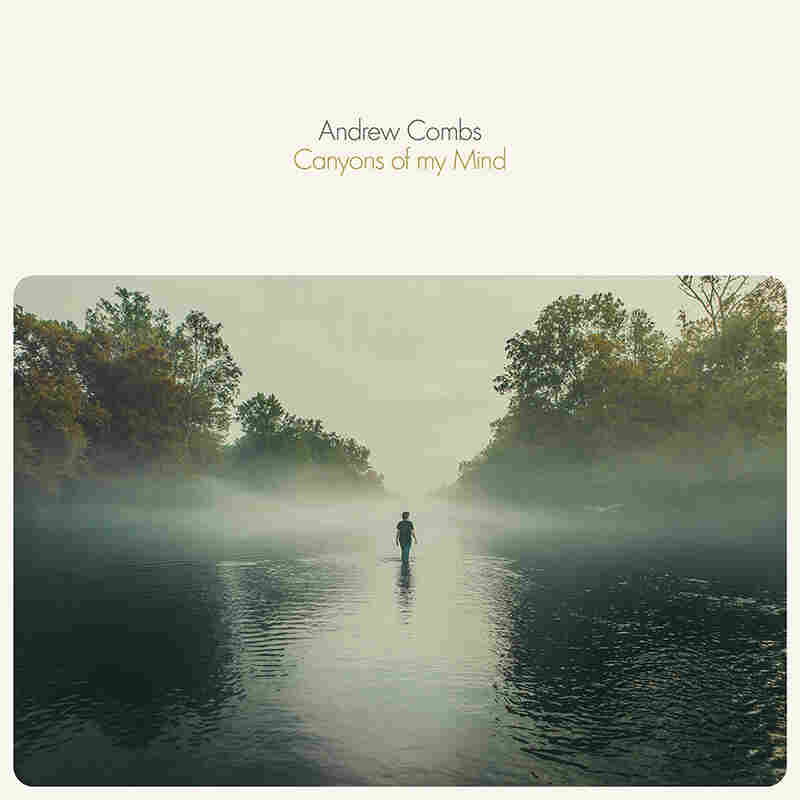 Andrew Combs, Canyons Of My Mind Courtesy of the artist hide caption

The video, directed by Alysse Gafkjen, presents a subtle experience of time travel. Combs wanders through the "flat and static" streets of East Nashville, across the railroad tracks and into a genetic memory — suddenly, he's in the past, tracing the steps of a cluster of kids who once played on these paved streets. In muted winter tones, they beckon him into a moment that, as he sings, has been annihilated, replaced by "plastic people stacked in towers." A tune that, upon first listen, seems like a balm turns out to be a dark prophecy — one that, in cities like Nashville, where development is overtaking historic buildings and open spaces every day, is rapidly being fulfilled. The subtle dissent Combs expresses in "Dirty Rain," and which surfaces throughout Canyons Of My Mind next to elegant love songs and mood pieces, speaks to his maturation as a songwriter. Andrew Combs possesses a voice that always provides a thrill; here, he makes sure it offers relevant substance, too.

Canyons Of My Mind comes out April 7 via New West Records.