Accessibility links
House Votes To Overturn Rule Restricting Gun Sales To The Severely Mentally Ill The measure would have required the Social Security Administration to send records of some beneficiaries with severe mental disabilities to the FBI's National Instant Criminal Background Check System. 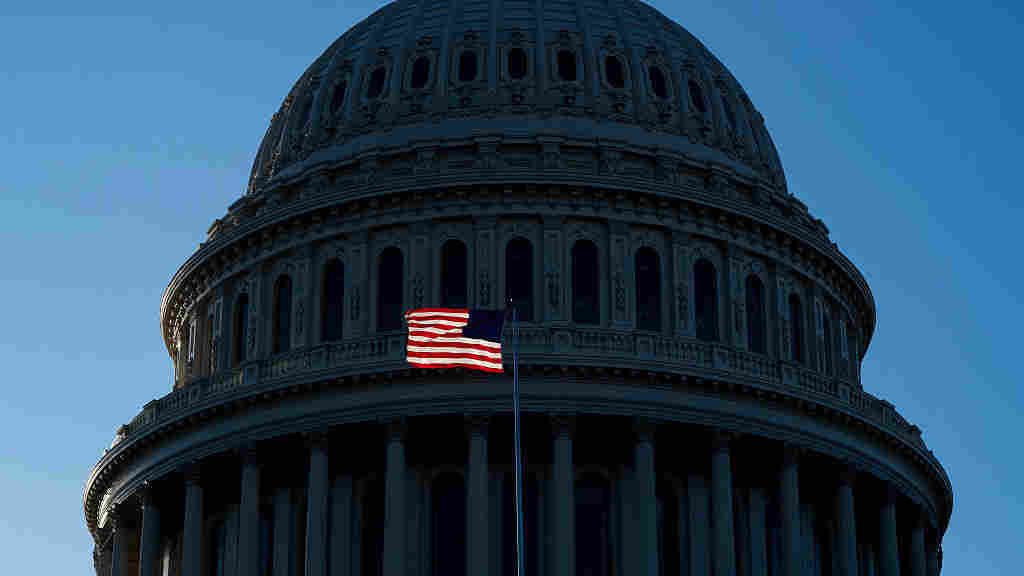 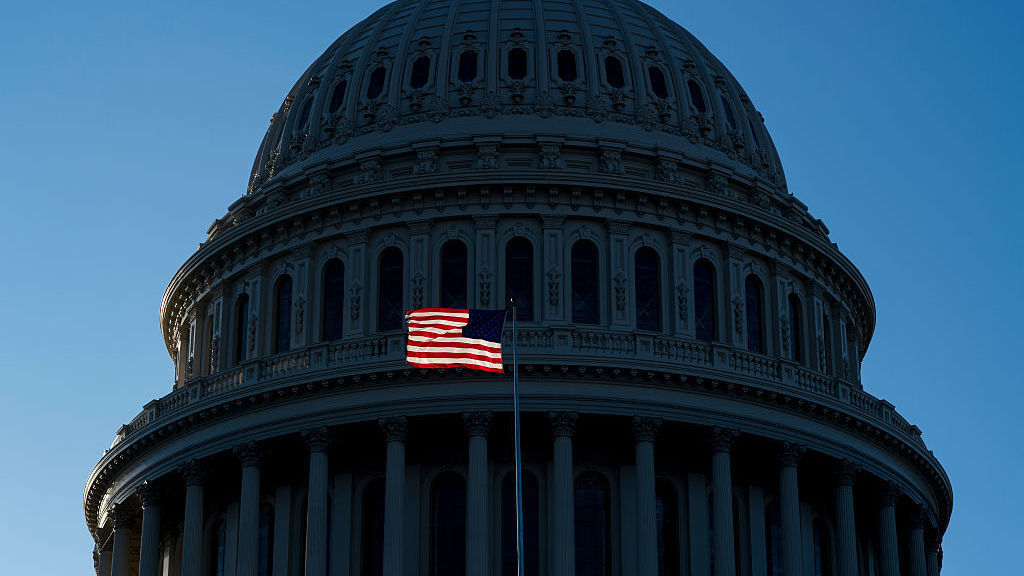 On Thursday the GOP-controlled House voted to overturn an Obama administration rule designed to keep firearms out of the hands of some people deemed mentally ill.

The action was the latest move by congressional Republicans to undo several of President Obama's regulations on issues such as gun control and the environment through an arcane law called the Congressional Review Act.

According to NPR's Susan Davis, the measure being blocked from implementation would have required the Social Security Administration to send records of some beneficiaries with severe mental disabilities to the FBI's National Instant Criminal Background Check System. About 75,000 people found mentally incapable of managing their financial affairs would have been affected.

The National Rifle Association had pushed for the repeal, and Republicans argued it infringed upon Second Amendment rights by denying due process.

Supporters of the rule argued it was designed to stop mentally ill persons from getting firearms.

"The House charged ahead with an extreme, hastily written, one-sided measure that would make the American people less safe," Rep. Elizabeth Esty, D-Conn., said, according to The Hill. Esty represents Newtown, Conn., where a mentally ill man shot and killed 20 6- and 7-year-olds and six adults.

However, Republicans argued that the rule was unfair to some would-be gun owners.

"This is a slap in the face for those in the disabled community because it paints all those who suffer from mental disorders with the same broad brush," said Republican House Judiciary Chairman Bob Goodlatte, as reported by USA Today. "It assumes that simply because an individual suffers from a mental condition, that individual is unfit to exercise his or her Second Amendment rights."

The American Civil Liberties Union actually sided with Republicans in urging the repeal of the rule, writing in a letter to members of Congress that, "We oppose this rule because it advances and reinforces the harmful stereotype that people with mental disabilities, a vast and diverse group of citizens, are violent."

The measure now goes to the Senate, where it needs only a simple majority to pass.

NPR's Nathan Rott reports that the Senate also passed a resolution to undo the Obama administration's Stream Protection Rule, also largely along party lines, by using the review act. The goal of the rule was to minimize coal mine pollutants in waterways and would have required coal companies to monitor water quality in nearby streams during mining operations. Republicans argued the law was too burdensome and would kill jobs in the coal industry.