Accessibility links
Anna Wise Shares 'Coconuts,' A Video For Female Unity Wise, known for her collaborations with Kendrick Lamar, says the idea for the purple-lit video came to her during an "incredible" pedicure.

Feminine unity has been a staple of vocalist Anna Wise's music over the past year. Before then, she was known mostly for her background vocal work on Kendrick Lamar's albums good kid, m.A.A.d. city and To Pimp A Butterfly. Soon after, Wise released her debut EP, The Feminine: Act I, which offered a quick glimpse into the ups and downs of womanhood. With her forthcoming EP, The Feminine: Act II, Wise treads a similar road, presenting a lucid set of dream-pop and R&B designed to uplift the masses.

"This is an important time for all women to feel proud and happy to be ourselves, exactly as we are, to love ourselves and truly listen to and love others," Wise tells NPR. "I hope this project is a testament to the strength and the power that women have when we work together." 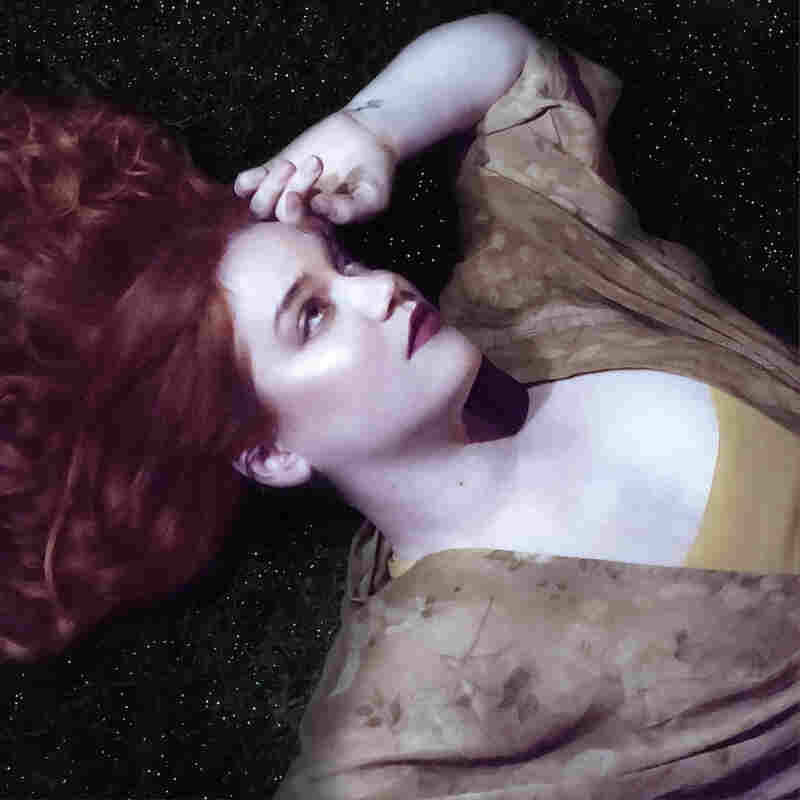 Such is the theme of the EP's first single, "Coconuts." Using aquatic synths and muted horns, the singer references a changing tide of pushing past arbitrary barriers to conquer insurmountable heights. In the video, Wise is alone on the beach, but falls into a room bathed in purple light, where an interpretive-dance routine unfolds. It punctuates Wise's theme of togetherness, which, according to her, is needed now more than ever.

Wise says the idea for the video came to her during an "incredible" pedicure in Glendale, Calif. "I wanted to tell the story of a woman approaching a life-changing event, who travels to the edge of Earth to seek advice from her guides," the singer recalls. "I wanted to show female unity. We had an exquisite experience curating a positive healing energy that we now hope is going to shine through to everyone who watches."