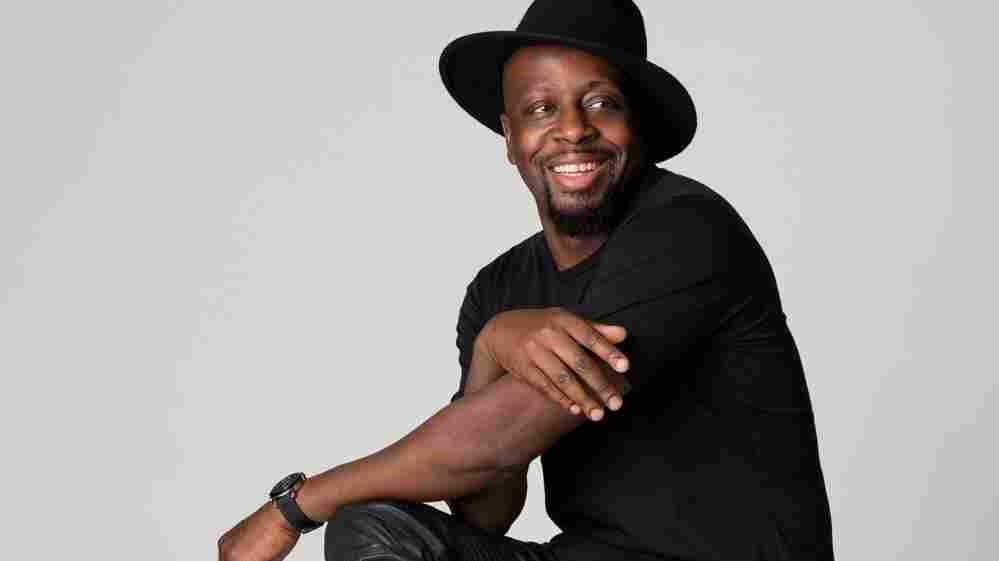 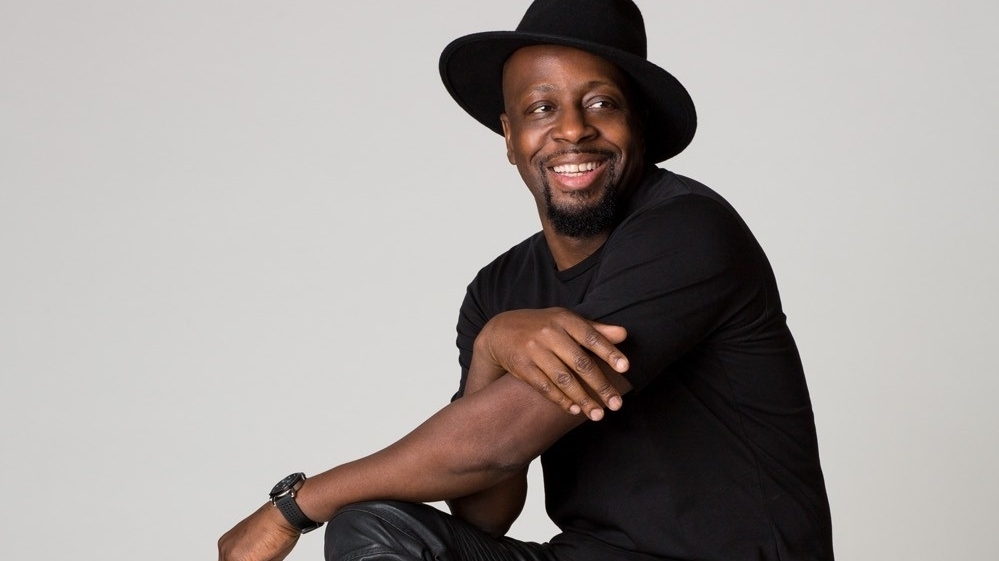 Wyclef Jean and Haiti are inextricably linked: His music carries the vibe and memories of life on the island nation he hails from. Since his days in The Fugees, Jean has used music to address the problems and pleasures of his home country.

His new EP, titled J'Ouvert — after the day when Carnival begins in the Caribbean — is no exception. But nearly 20 years after his solo debut, Jean is making room for some of the voices and scenes dominating hip-hop today. The song "I Swear" is a collaboration with Young Thug, the ascendant, warble-voiced rapper out of Atlanta.

"Well, Young Thug is one of the new rulers in the millennium of hip-hop," Jean says. "He put out a mixtape, and the mixtape, it was like his five idols — so his first song on his mixtape is called 'Wyclef Jean.' He just was trying to track me down. He drove everybody crazy when we got together — he was like, 'Look Wyclef — my tattoo says Haiti, my daughter's named Haiti, my project's named Haiti. Man, I just wanna be from Haiti — I love you so much and everything you do.' So we just naturally connected."

Jean spoke with NPR's Lulu Garcia-Navarro about the unifying power of Carnival and how the trap sounds in modern hip-hop compare to the boom-bap beats that led the music in the mid-1990s. Hear more of their conversation at the audio link.