Accessibility links
Utah Representative Wants Bears Ears Gone And He Wants Trump To Do It Republicans are trying to eliminate Bears Ears National Monument in Utah — one of the new ones created by President Obama in the days before he left office. The effort is creating a legal battle. 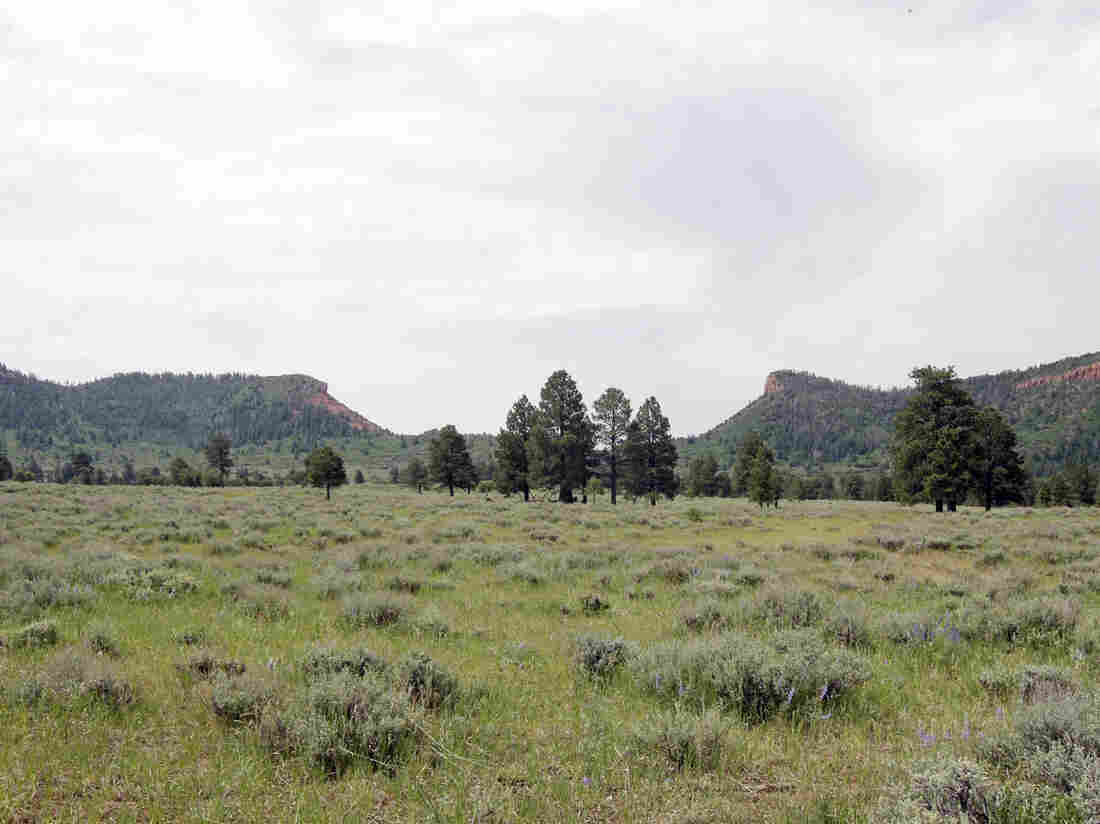 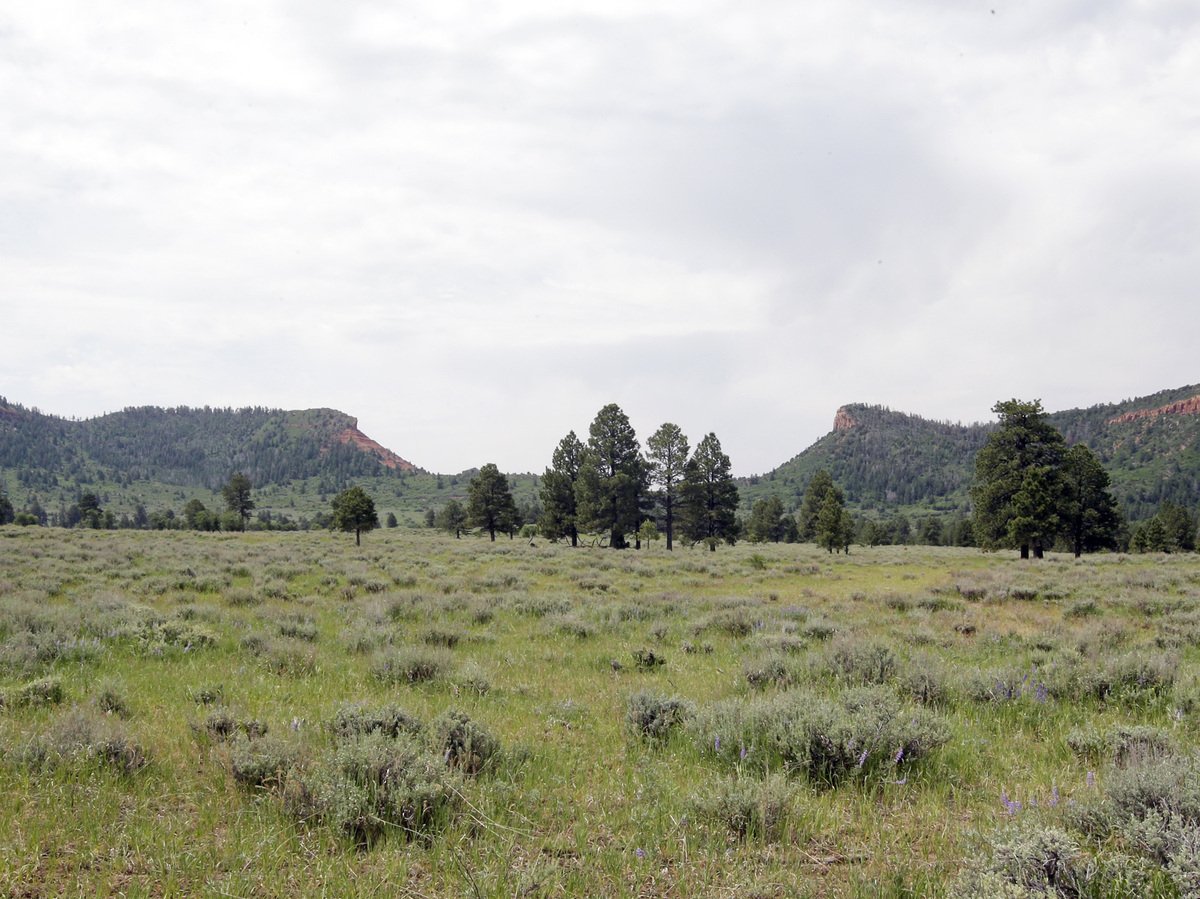 The Bears Ears buttes near Blanding, Utah, were named a national monument by then-President Barack Obama.

Republicans want to eliminate one of the nation's newest national monuments.

At the center of the brewing legal fight is a relatively obscure federal law called the Antiquities Act that dates back to President Teddy Roosevelt, who famously used it early and often. It was meant to protect ancient artifacts and ruins that at the time were being pilfered from western lands. It also allows for a president to protect these sites and the lands around them as national monuments, without going through Congress.

"Under the Antiquities Act, there is no ability of having any input," says Rep. Rob Bishop, R-Utah.

Bishop, who chairs the powerful House Committee on Natural Resources, has emerged as one of the act's biggest critics.

"No one ever gets to have a say, you don't work out things in advance," Bishop says. "It has to be a gotcha moment where the president unveils something unilaterally."

Bishop wants the Trump administration to also act by executive order, and either shrink Bears Ears or nullify it altogether. Bears Ears connects a huge protected corridor that links several monuments that ultimately bring you to the Grand Canyon. The land is also considered sacred to Native American tribes.

"It is the wrong size," Bishop says. "It does not take into account the various uses that the land can do."

That's the big rub for Bishop. A national monument designation generally means new development -- like oil and gas drilling, expansion of cattle grazing -- is off limits. Only the existing leases that are grandfathered in can be developed.

What Bishop is talking about doing, overturning a national monument of this size, has never been done before. Only a handful of smaller historical monuments have been shut down or transferred over to state management.

The law here is murky, according to University of Colorado law professor Mark Squillace, an expert on the Antiquities Act.

Push To Transfer Federal Lands To States Has Sportsmen On Edge

"The way that the Antiquities Act is structured, it essentially authorizes the president to proclaim, but not to modify or revoke, national monuments," Squillace says.

Under the act, only Congress can revoke a national monument outright. But Squillace isn't sure the Utah congressional delegation has the votes.

"It turns out that the designation of national monuments is very popular with the public," he says.

It's not yet clear what the new administration's move will be on Bears Ears, if there's one at all. During his Senate confirmation hearing, the president's nominee for interior secretary, Ryan Zinke, told lawmakers that the Antiquities Act doesn't authorize a president to rescind a monument.

"Legally, it's untested," Zinke said, adding that he thought the public has generally benefited from a lot of national monuments.

Economic studies have shown rural towns around them often see increases in tourism and recreation business.

But Bishop isn't buying it in Utah.

"In the name of saying we're doing something for everyone, you actually hurt people, especially those who live in that particular area," Bishop says.

San Juan County, home to Bears Ears, is often the poorest county in Utah. Bishop wants more local control of federal public land. He's also one of the biggest supporters in Congress of the idea that most all federal public land should be turned over to states to own and manage.

An analysis by the Center of Responsive Politics however found that he gets more campaign donations from outside his home state than any other lawmaker in the House, much of that coming from energy and agribusiness.

One thing is clear: the fight over the future of the Bears Ears National Monument extends far beyond Utah.

"As indigenous people, this is nothing new to us, we have always been attacked over our ancestral lands," Wilson told KUER. "We're going to keep defending this monument."

Many tribes are pledging to mobilize from around the country and get to Utah to fight for the protection of Bears Ears, if needed.