Accessibility links
'Glass House' Chronicles The Sharp Decline Of An All-American Factory Town Once a bustling town, Lancaster, Ohio, is now beset by unemployment, low wages and drug abuse. Brian Alexander chronicles the rise and fall of his hometown in his new book, Glass House. 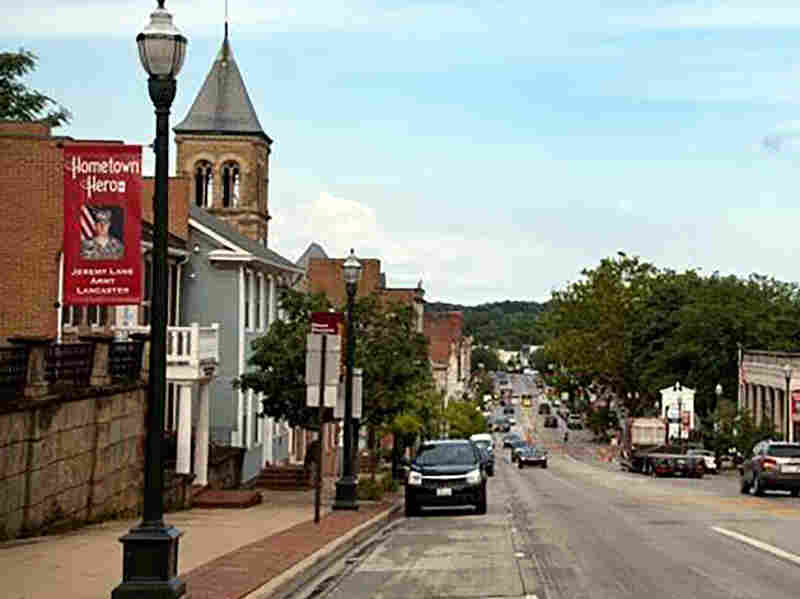 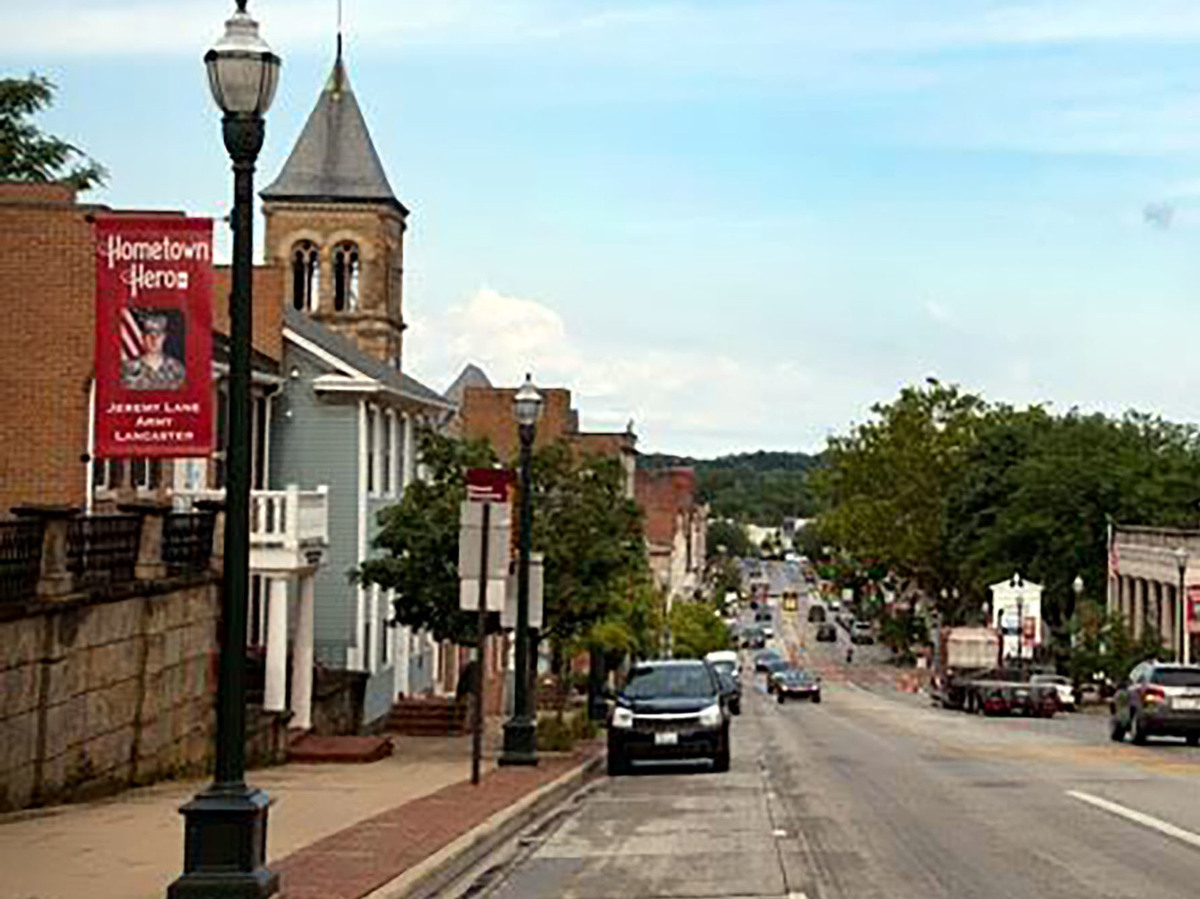 Once a thriving factory town, Lancaster, Ohio is now beset by underemployment and drug abuse.

Lancaster, Ohio, the home of the Fortune 500 company Anchor Hocking, was once a bustling center of industry and employment. At its peak following World War II, Lancaster's hometown company was the world's largest maker of glassware and employed more than 5,000 town residents.

Though Anchor Hocking remains in Lancaster today, it is a shell of its former self, and the once thriving town is beset by underemployment and drug abuse. Lancaster native Brian Alexander chronicles the rise and fall of his hometown in his new book, Glass House.

"People are genuinely struggling," he tells Fresh Air's Dave Davies. "The economy of the town is struggling, not because there's high unemployment, [but] because the employment that there is all minimum wage, or even lower than minimum wage."

Fairfield County, in which Lancaster is located, went 61 percent for Donald Trump in the presidential election — a fact that Alexander attributes to the candidate's message of disaffection. Alexander says on Election Day one Lancaster woman told him she voted for Trump because she wanted "it to be like it was."

On how Lancaster was once deemed an all-American town 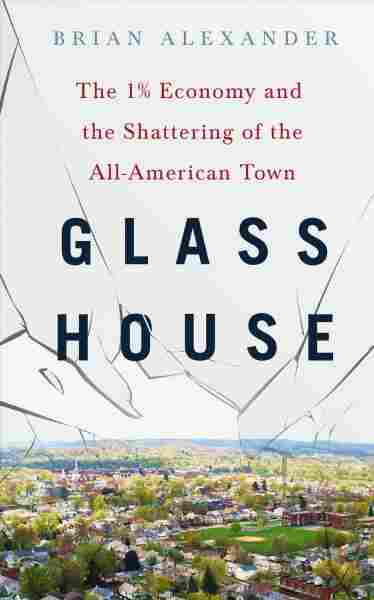 The 1% Economy and the Shattering of the All-American Town

After World War II, Forbes devoted almost its entire 30th anniversary issue to Lancaster, Ohio, of all places, and positioned Lancaster as the epitome and the apogee of the all-American town — a sort of perfect balance between large industry, agriculture [and] small businesses, like retail and merchants and so on. ... And everything was in this state of almost Utopian equilibrium, and for the most part it really was like that.

Which is not to say there were not problems. There's always been problems, there's always been small-town scandals, and there's always been an element of poverty, a fair amount of drinking in Lancaster. My grandfather used to say — he was an old glass man from western Pennsylvania — and when he would come to visit he would say that he never saw a town with more churches and more bars. ... So it was not free of problems, but it was really, from my life, very much like Leave it to Beaver, quite honestly.

You had a core of college-educated, sophisticated people who made good livings working right downtown at the corner of Broad and Main Street, and more importantly, in some ways, their wives — remember this is '40s, '50s, '60s and into the '70s — their wives typically didn't work at a career-type job outside the home. They threw themselves into the town. So they did hospital benefits, they did benefits for preserving the old Antebellum homes in Lancaster, they did vaccination drives, they made sure the sidewalks got repaired, the streets got paved, they attended city council meetings. This was a core of civic leadership.

On the 1987 acquisition of Anchor Hocking by the Newell Corp.

It was a hostile takeover. It's still a little bit mysterious exactly how hostile it was, but they buy it in a hostile takeover, and the first thing they do is fire all of the executives and close down the headquarters. So now you have gutted a core group of people that were active in the life of the town. As one person in Lancaster, an old-timer who I interviewed said, "It ripped the heart out of this town." So you've taken away the executives, you've taken away their wives, their families. ...

[It was] devastating for the town. And the new incoming people, the people Newell picked to run Anchor Hocking never lived in Lancaster; they all lived in Columbus. There's a long-standing belief, unshakable belief, that Newell instructed its incoming executives to not live in Lancaster, so as not to be involved in the United Way and other Lancaster civic activities. I could not find any proof of that, but you cannot shake Lancasterians' belief that that was, in fact, the case. ...

Workers will tell you that Newell was not a bad employer. They were not necessarily unhappy under Newell. It wasn't the same; it was less of a family atmosphere. Workers who are hourly people and salaried people all say the same thing. They say that the company became somewhat more efficient, that they made money, they made money for Newell, that they were not unhappy under Newell, but it didn't feel like the old Anchor Hocking, and it never would again.

When you can pay a foreign worker a third or less of what you're paying a unionized flint glass worker in Lancaster, that's an element, but it's far from the only one. We seem to have this shrugging-shoulders belief that this is all some sort of natural evolution, like how the dinosaurs died. But what I'm trying to argue in the book is that some of this, at least in part, results from a series of conscious decisions [by] politicians, economists, business people, financiers. 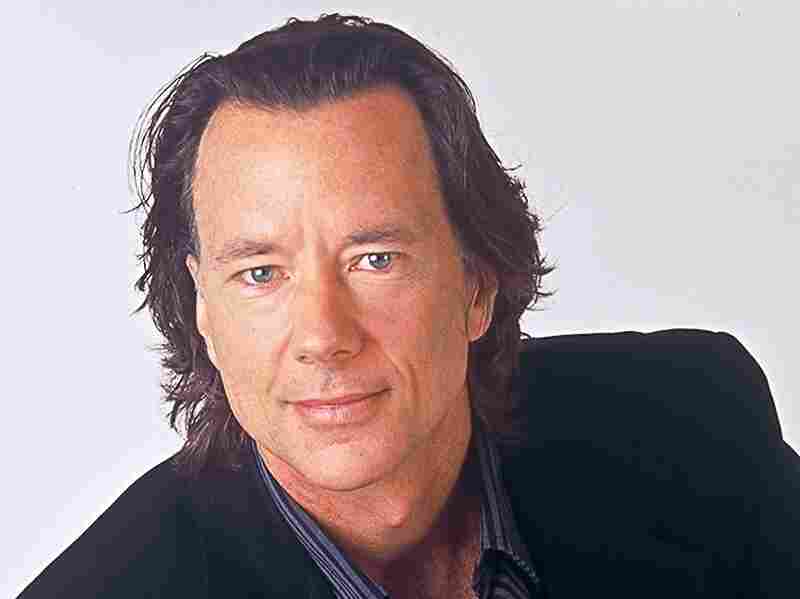 The houses, for example, are not quite as well kept up as they used to be. The west side, which has always been the working class side of town, is even more disheveled than it used to be. ... Parents are in jail, so grandparents or aunts or uncles have the kids. I saw just the other day a map of the state of Ohio that showed the percentage of kids who are now a part of the social service system and what the percentage of their parents who are opiate users. In Fairfield County, 58 percent of the kids who are in the system, their parents used opiates. The county next door, Hocking County, it's over 70 percent. So now you've got drugs in the community, which are an escape from all this sort of stuff. ...

The best thing going for Lancaster is how much people love their town, and they want it to work. But they're up against some very tough situations.

On Lancaster voters supporting Trump in the presidential election

I think partly Trump has already fulfilled at least one expectation, and that is to sort of express this sort of generalized anger and aggressiveness that they wish they could [have] and Trump, I think, is sort of their pilot in doing it for them. Ultimately, I think they'll find that to be empty, but I can't be sure.