Accessibility links
In 'Universal Harvester,' Mountain Goats Lyricist Reaps A Creepy Crop John Darnielle used some tricks of the horror trade to write his latest novel, which is set in 1990s Iowa and involves some cornfields. What's scary about cornfields? Mostly, the unknown. 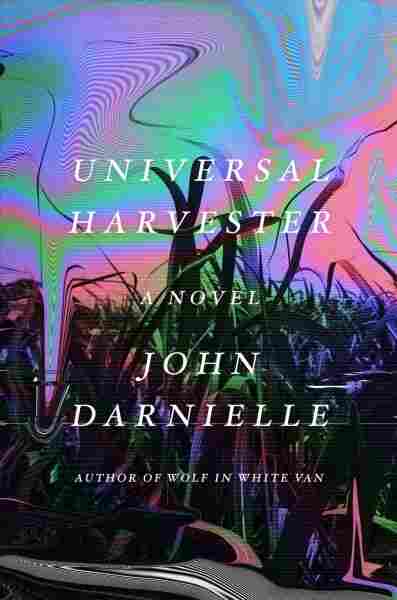 "I think you work harder if you're haunted by some small darkness," says John Darnielle. And if the work he's produced is any indication, Darnielle is one haunted man.

Across several albums with his band, The Mountain Goats, Darnielle has written distinctive lyrics that are gloomy and full of wry humor. Lately, his storytelling has taken a different form: novels. His latest, Universal Harvester, takes place in the late 1990s in the small town of Nevada (pronounced Nev-ay-da), Iowa, near where Darnielle used to live. Its main character, Jeremy Heldt, is still grieving for his mother, who died six years earlier in a car accident. He's working as a video store clerk when he makes an unsettling discovery: Someone has been splicing weird, dark and sometimes violent home movies into the store's videos.

Darnielle used some tricks of the horror trade to write the book, but he tells NPR's David Greene that it's more than a horror novel. "This is an examination of grief," he says, "and ... grief is horrific — that moment that you have in the early going ... where you realize that nothing you do can bring back the thing or the person that you have been brought to grieve. That's what horror is, you know, that's that moment of helplessness."

On the origin of the book's title, Universal Harvester

It's the people who make combine harvesters. And it might have been International Harvester, which is a big company, but I remember driving out to Ames, [Iowa,] or Nevada and seeing a corporate headquarters that I believed at the time, just in passing, said Universal Harvester. And, you know, I'm me, I'm into words. Universal Harvester? I mean that sounds just deadly, you know, it just sounds very, very ominous to me. Because what is the Universal Harvester? Obviously, it's the skeleton in the cowl and cloak carrying the scythe — that's your Universal Harvester right there.

On how he became a fan of horror, and what kind of horror he likes

I think it comes in part from having a heavy resistance to it when I was a kid. I was, like, legitimately afraid of horror stuff when I was small. The first movie that I ever saw in the theater was The Wizard of Oz, and when they get to the wizard's room and his face is there with the firepots either side of him, I ran from the theater. I was so afraid. ... 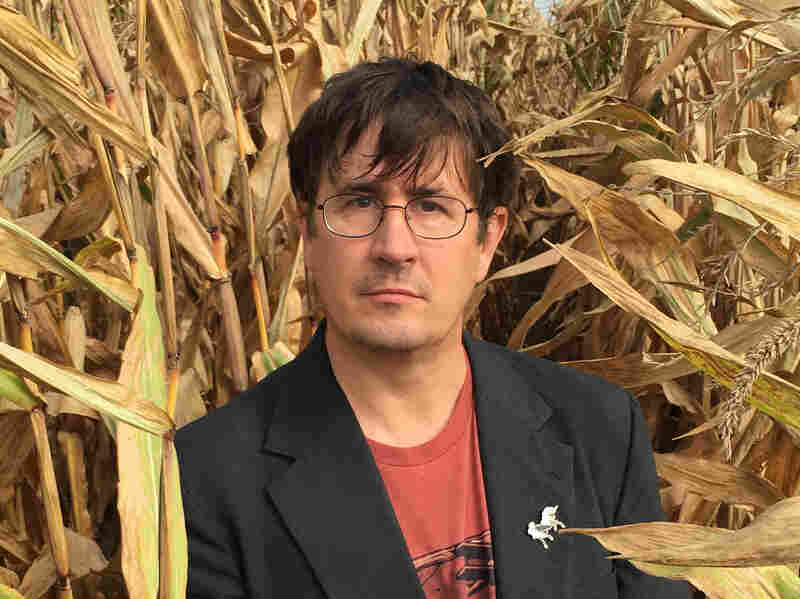 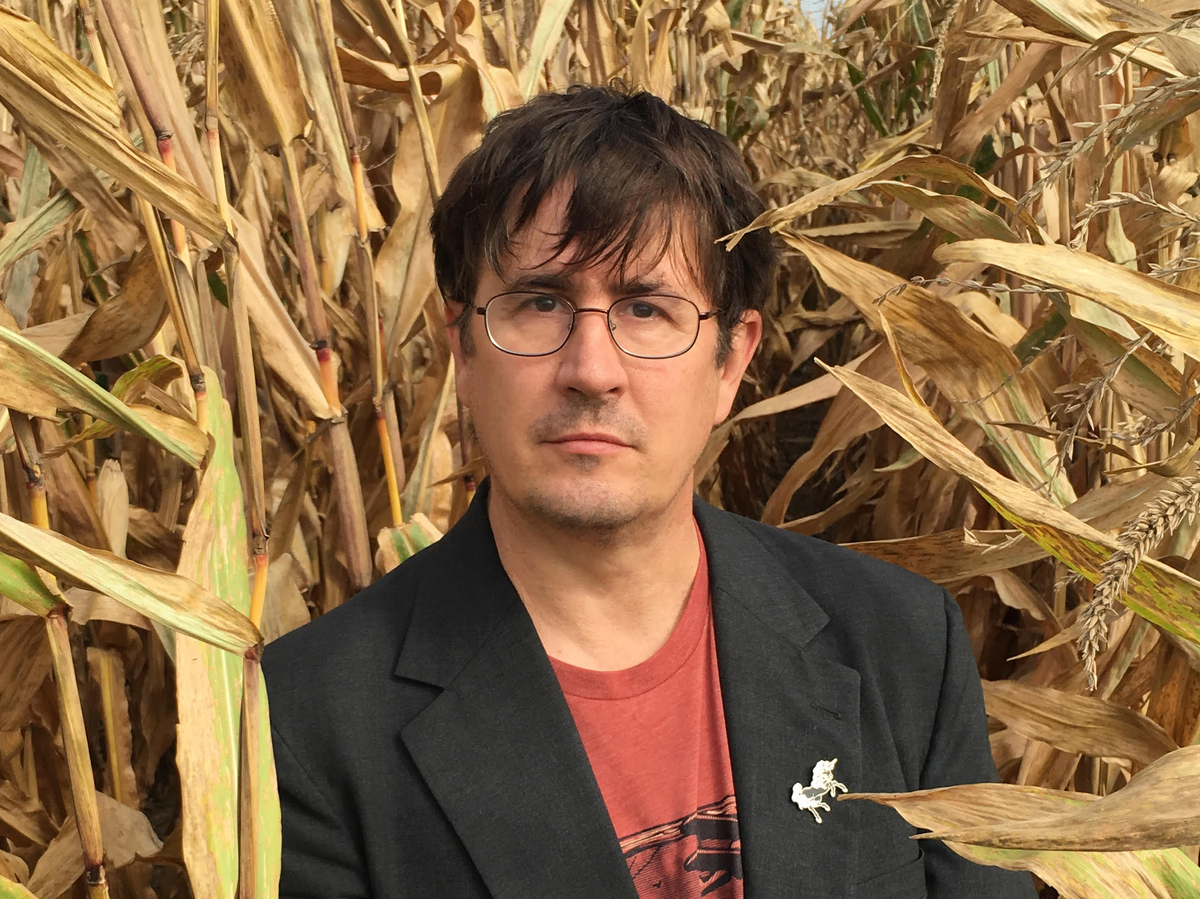 So when I got a little older, I start wanting to approach the stuff that is frightening to me. So I have the same attraction of putting your hand into a fire, you know, that you sort of want to go: How long can I stand it? But then I discovered that what I like, the place I like to be, is before I get to the stuff; so stand in the near presence of the thing I don't want to see ... and maintain that distance.

On why he thought Iowa, and specifically its corn fields, would make a good horror setting

If you grow up on the West Coast, which I did, the first time you drive for 10 minutes and see nothing but corn, I mean it's like being in a movie. And if you drive all the way through Iowa like that, it'll really strike you. ... For people who aren't from there, they are naturally kind of frightened by this unknown thing.

As A Lyricist And Novelist, The Mountain Goats' Lead Man Writes About Pain

People always talk about: What is scary? Well, the unknown is scary. And what don't most people these days know a lot about? They don't know what it's like to be out among rows of corn. They don't know, right? They haven't been. If they have, it's been once at Halloween in a corn maze, you drive out there and do that, you know.

But you haven't just walked out a good 10 minutes so that you are now far from the road. I have done that, and you just walk out and you go, "Oh, wow." And if you're me, then you go, "Well, if somebody shot me here nobody would ever find me." It's like, this is the first thing that comes to my mind is like, wow, you could abandon a body here. [Martin] Scorsese uses this in Goodfellas, right? Take somebody out in the cornfield; they're not likely to be found for a while.