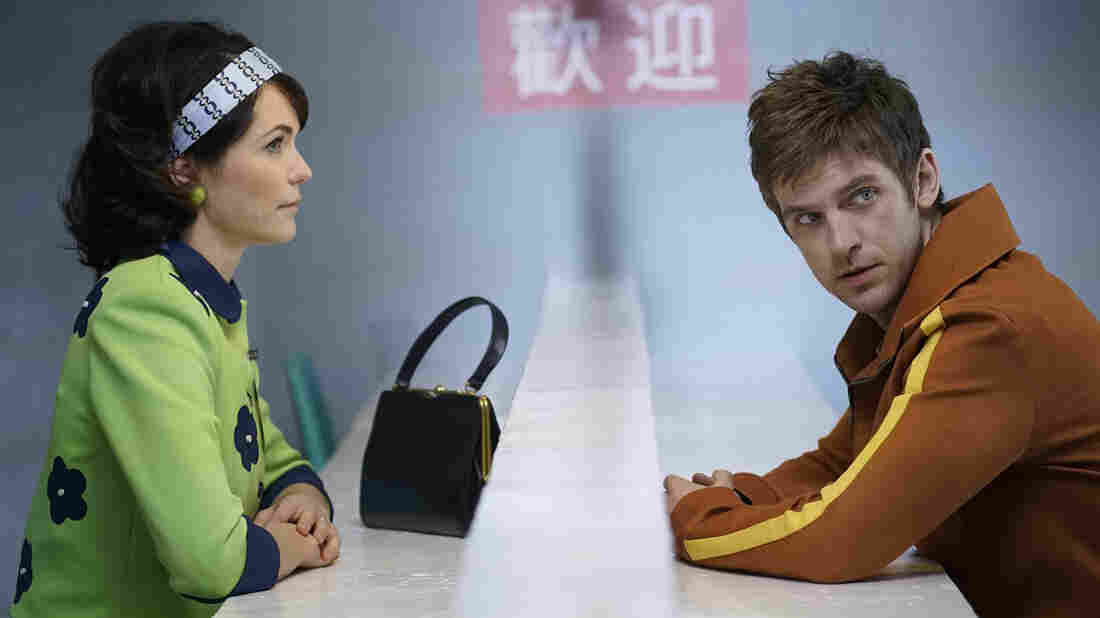 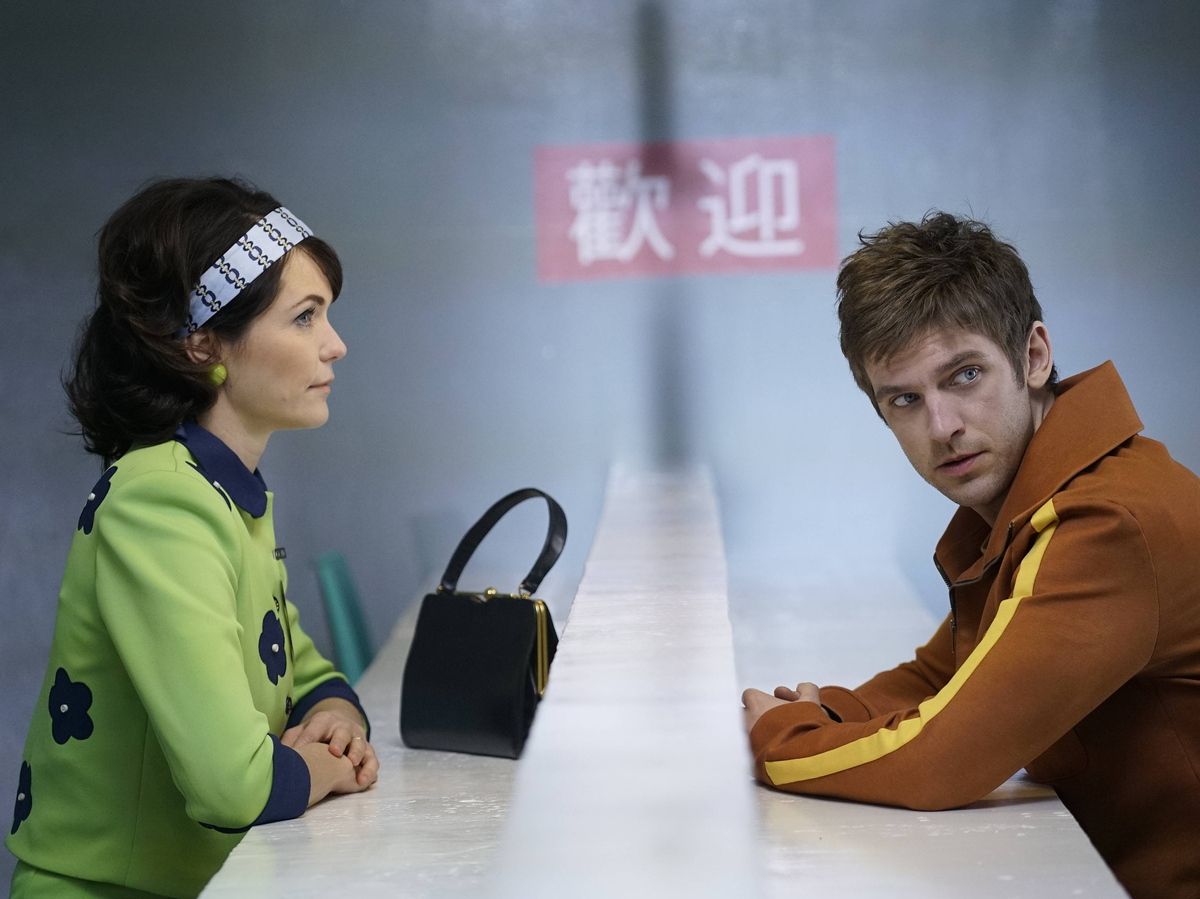 There are two things viewers should know right from the start about Legion, which premieres Wednesday night on FX. One is that it doesn't look, or feel, like a drama based on a comic book — it's more like a next-generation version of One Flew Over the Cuckoo's Nest, as filtered through H.P. Lovecraft or Edgar Allan Poe. The other is that it comes from Noah Hawley, who managed to take an already great movie — the Coen Brothers' Fargo — and use it as inspiration for a couple of equally terrific Fargo miniseries.

Hawley's TV versions of Fargo are all about character and acting, and plot twists, and deliciously rich visuals. The same is true of Legion — especially about the visuals. Now that I think of it, that's the third thing you need to know about Legion in advance: You have to watch it. I mean, really watch it. No multi-tasking. I don't think I've ever seen a TV series that demands you watch it more attentively — or rewards that effort quite as much.

Images come so fast and furiously, it's impossible to make sense of them at first. But that's because Legion, as a TV show, is reflecting and refracting the perspective of its central character, David Haller, whose senses are bombarded the same way, and who feels just as overwhelmed.

The opening sequence shows us quick-cut images summarizing David's entire life to that point, to the tune of "Happy Jack" by the Who. But David's life is anything but happy. At the end of the montage, he tries to commit suicide by hanging himself.

David fails in the attempt, of course, or there'd be no show. But he awakens in a psychiatric hospital, where he's administered anti-psychotic drugs and placed in group therapy.

All we know about David, at this point, is what little he knows about himself. He's been institutionalized because he hears voices, has what he thinks are hallucinations and can barely function.

David is played by Dan Stevens, whom viewers may remember — but probably won't recognize — as the ill-fated Downton Abbey heartthrob Matthew Crawley. In Legion, Stevens' character is silent, sullen and jittery — even around his one friend in the hospital, Lenny, played by Aubrey Plaza from Parks and Recreation.

But David perks up considerably when he encounters a quirky and opinionated new patient named Syd, played by Rachel Keller. She's not comfortable with human contact — and when she joins David's therapy group and sits down while David is talking, the therapist retains his cool, but both Lenny and David are clearly intrigued by her.

The more Syd talks, the more David comes out of his shell — making for the most improbable and inconvenient romantic relationship since Pushing Daisies. He asks her to be his boyfriend, and she says yes — but only if he promises not to touch her.

Apparently, this Legion series is based on a Marvel comic from the 1980s — an offshoot of The X-Men in which Legion, the superhero name eventually adopted by David, has a series of powers, and a very powerful genetic lineage. But Hawley starts this TV series with an origin story where the hero doesn't even know he's a hero, or that he has powers. David thinks he's delusional — and doesn't know why there are strangers, outside of the hospital, trying to find, kidnap and control him.

In the first three hours of the show made available for preview, there are no superhero costumes, and only the shadowy threat of a true villain. Instead, there are mysterious characters with mysterious motives, played by Jean Smart, Bill Irwin and others.

If you've seen either of Hawley's Fargo miniseries, he's probably already earned your trust. Legion will take trust, too, and commitment — three episodes in, it's just getting started, and many of those almost subliminal images will take that long to become clear. But wow, what a fun ride. What an audacious, impressive, unpredictable trip. And for Hawley, it's yet another amazingly original, and exciting, TV adaptation from a different medium.