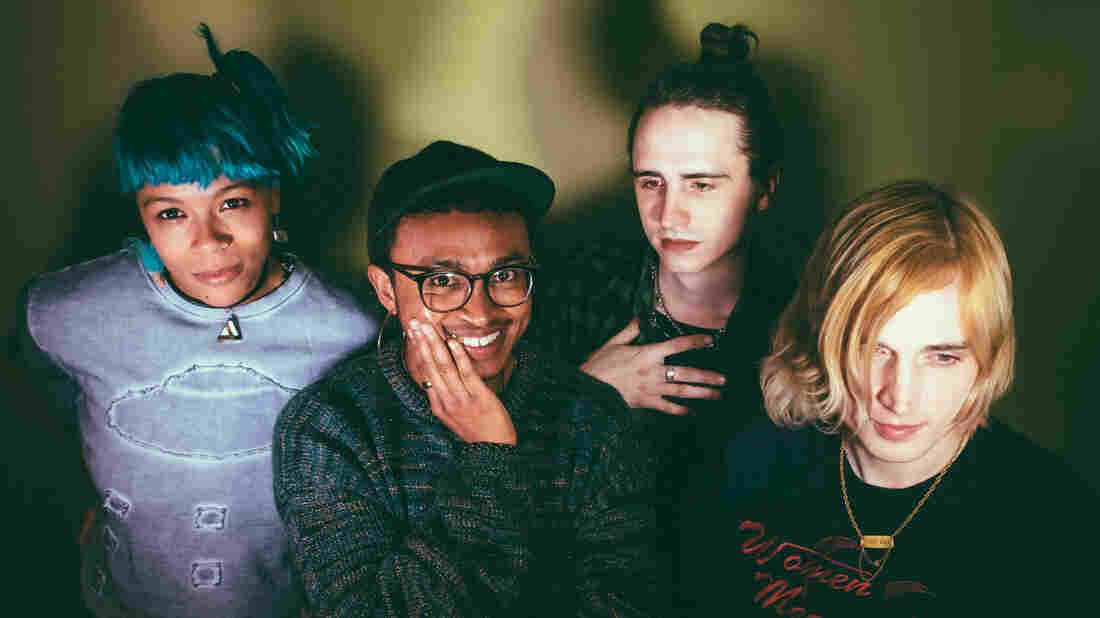 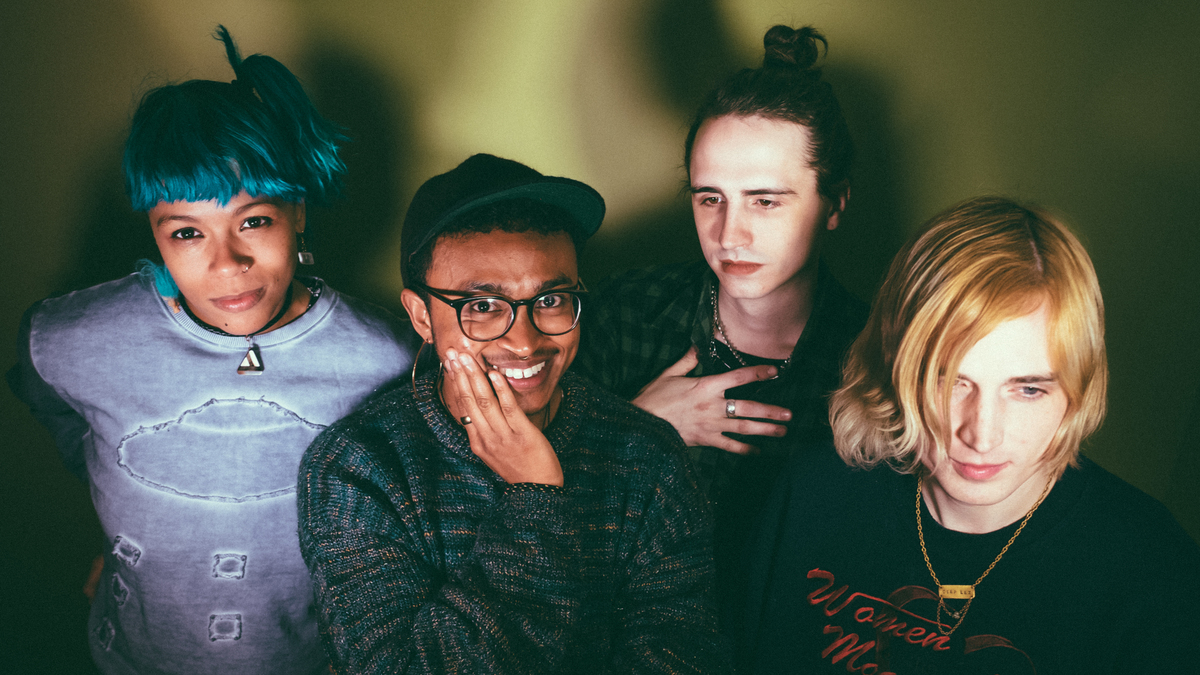 Joe Mccann/Courtesy of the artist

It's tough to not bring politics into every conversation these days, and music is no exception. It's a political act by design, capable of disarming structures, dismantling the status quo and righteously calling people out for what merits being called out, whether it's homophobia or hypocrisy. In "Particle Mace," Aye Nako isn't afraid to tell people to check themselves: Vocalist and guitarist Jade Payne pointedly sings, "The chemtrails leak the conspiracy, but you'll keep playing along til the saddle tips the sleeve."

Yet in this fuzzbomb, Aye Nako also makes a strong case for something unprecedented during this uneasy time: tenderness. "Hey Dave, how are ya doing?" Payne pleads, over the tickle of dissonant guitars — hers and co-vocalist and guitarist Mars Dixon's — revving closely behind. "I'm in Joshua Tree roaming around today, been through the ringer and then some. Let me know if you'd like some company." You don't realize how much you need to hear this kind of earnestness until it bounces all the way through "Particle Mace."

Fluidity is critical to Aye Nako, a band that's carved out a space where marginalized stories — unfortunately and historically shut out in punk rock — experience no inhibitions. Here, they are free to expand, enlighten, exhale. Aye Nako never shies away from discomfiting truths in its music, either, and that's part of what makes songs like "Particle Mace" resonate so heavily: "The flood on the border doesn't matter to me, 'cuz I'm invisible, used and I don't wanna fail to see," Payne sings plainly. The Aye Nako universe is one where writing "sad songs about being queer, trans and black," as they describe it, isn't an act that's tokenized, but rather embraced for everything it is: real, complex and stunning.