Accessibility links
'Tower' Pays Tribute To A 1966 Campus Shooting That Was 'Pushed Aside' Fourteen people were killed by a sniper at the University of Texas on Aug. 1, 1966. But director Keith Maitland says people were "encouraged to move forward and not linger in the terrible tragedy." 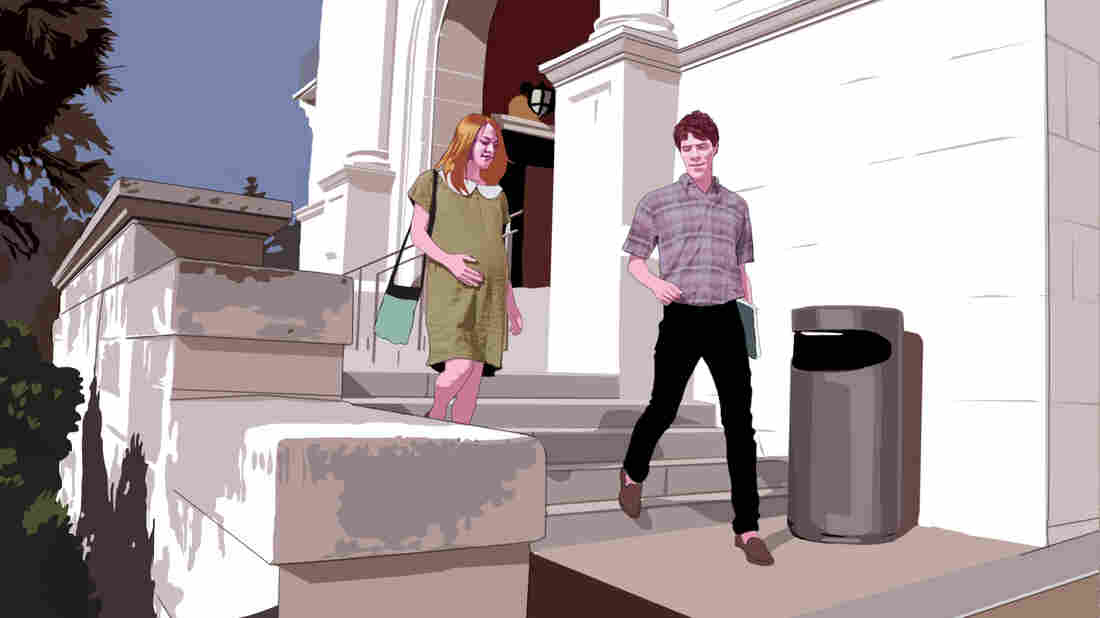 Tower uses archival film, new interviews and animation to re-create the mass shooting that occurred at the University of Texas, Austin, in 1966. Courtesy of Kino Lorbrer hide caption 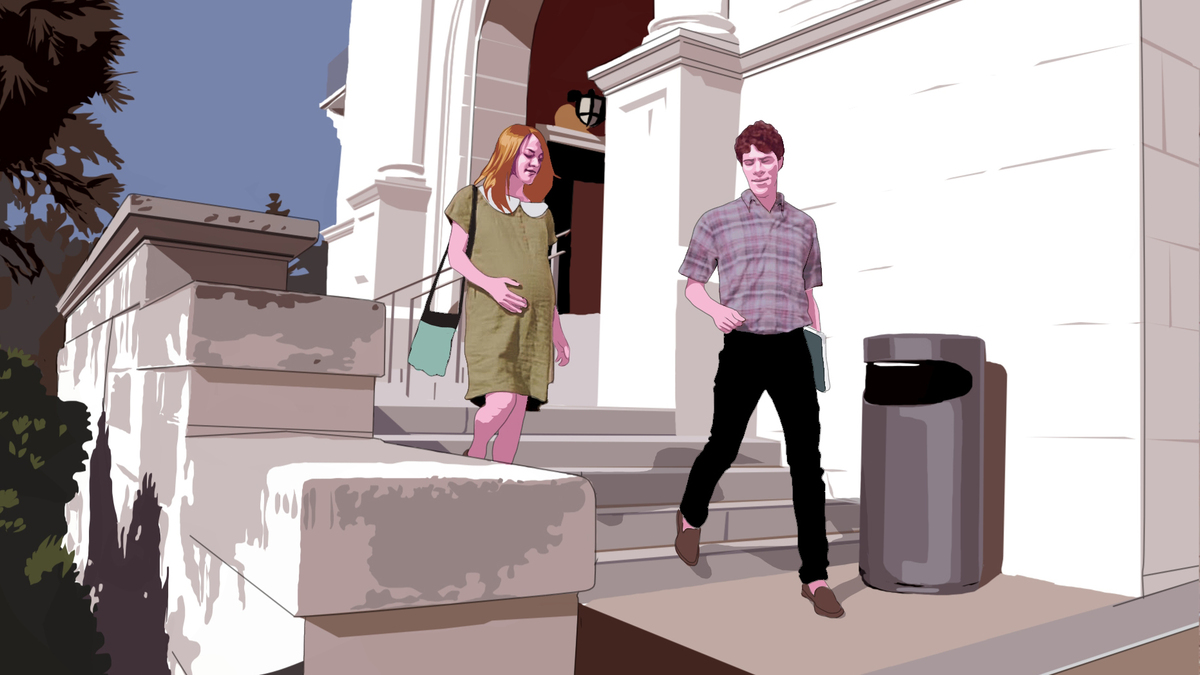 Tower uses archival film, new interviews and animation to re-create the mass shooting that occurred at the University of Texas, Austin, in 1966.

In August 1966, a student and former Marine ascended to the top of the tower that housed the University of Texas' main library and began shooting at people below. He killed 14 people on the campus and wounded 31 more. Hours earlier, Charles Whitman had killed his wife and mother in their homes. He was eventually shot to death by police. A 15th victim died in 2001, from injuries sustained in the attack.

Now the new documentary Tower re-creates that 96-minute-long massacre in an original way, using archival film and new interviews with an animated portrayal of the events. Keith Maitland, who directed the film, interviewed hundreds of people who were on campus that day to learn more about the incident.

"One of the things they always want to make clear is how unprecedented this was ... " Maitland tells Fresh Air's Dave Davies. "We live in a world today where you hear a loud sound that sounds like a gunshot in a public space and it doesn't take long to kind of assume that there's something happening that you don't want to be a part of ... to run and hide. But in 1966, on this hot Monday morning here in Austin, people were surprised, they were confused, and so it made the sniper's job a lot easier to catch people unaware."

(Caution: As you scroll down further, you'll find disturbing descriptions of the shooting.)

Claire Wilson James, a pregnant, 18-year-old incoming freshman, was the first person the gunman shot from the tower. In a separate interview, she tells Davies she believes the shooter was aiming at the baby.

She survived the incident, but lost both her unborn baby and her boyfriend, Tom Eckman, who died instantly after being shot. In the years that followed, she avoiding speaking about the massacre. At the University of Texas, classes were canceled for just one day to allow for cleanup, and then business resumed as usual. There was no mention of the shooting at that year's graduation, or in the school yearbook.

"It really was pushed aside. ... People were encouraged to move forward and not linger in the terrible tragedy of that day," Maitland says. "Looking back, I think that was a mistake, and I think that cost people, people who were there that day, people who were traumatized by the event, it cost them an opportunity to deal with that trauma." 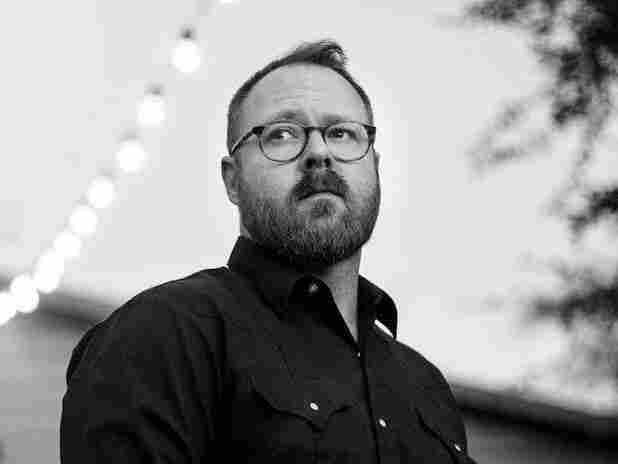 Director Keith Maitland says he wanted to create an "immersive experience" with the documentary. Courtesy of Kino Lorbrer hide caption 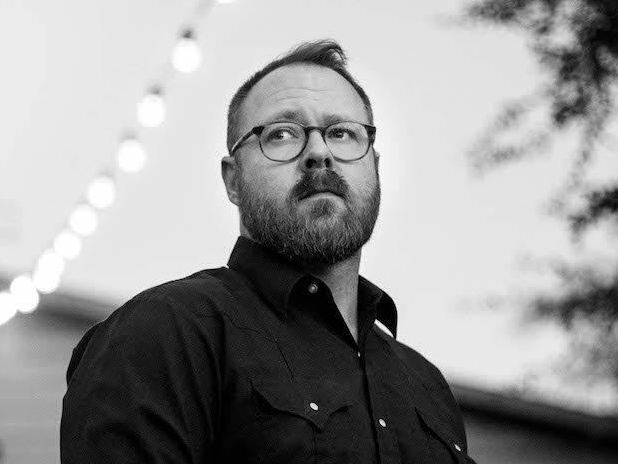 Director Keith Maitland says he wanted to create an "immersive experience" with the documentary.

On what happened on the day of the shooting

By all accounts, it was a typical hot, clear Monday morning. In our film we start with a story of Claire Wilson and her boyfriend Tom Eckman. They're incoming freshman who are taking summer school classes. They just got out of an anthropology test. They went over to the student union. ... They needed to walk across campus to put a nickel in the meter, and while they were walking across the big, open plaza under the tower, the south mall, a shot rang out, and it hit Claire, and she fell. And then a second shot rang out, and it hit Tom ... and he fell beside her.

From that point forward our story unfolds, which is a story of dozens of people being shot, hundreds of people being in harm's way, and thousands of people watching this horrible situation unfold with no idea of what actually is happening, because the gunman, a sniper at the top of a 27-story tower, he can't be seen, he can't be heard, and nobody knows what he wants or why he's doing it. They just know they need to find a way to survive and get through what turned into over an hour-and-a-half tragedy.

On how the shooting lasted for 96 minutes

When we think of gun violence, you think of it happening in a matter of moments or seconds or even split seconds. I wanted to kind of steep the audience in that time period, and in what it felt like on that hot day, to be a student ... trapped there, being held hostage by the sniper, and being oppressed by the heat and feeling and hearing those gunshots all around them. So the goal was to create an immersive experience through this documentary.

The specter of the Kennedy assassination loomed large over the tower shooting and people's reaction to it both here in Texas and across the country. Austin didn't want to end up being seen the way Dallas was after the Kennedy assassination, and I think that's a big part of the reason why this history has gone kind of unrecognized for the last 50 years. 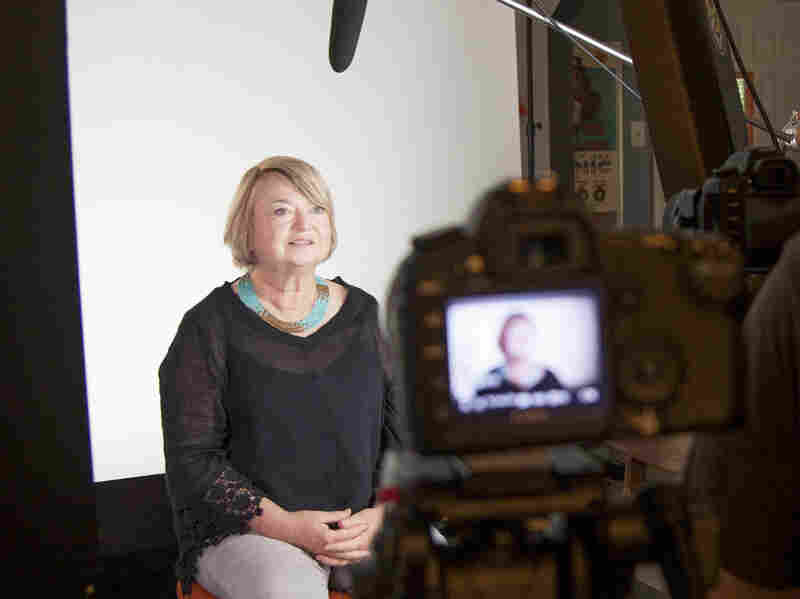 Claire Wilson James was the first person the sniper shot from the University of Texas tower on Aug. 1, 1966. In the years that followed, she rarely spoke of the incident. "I was always kind of embarrassed with my family, with anyone, like they would think I was trying to get attention," she says. Sarah Wilson/Courtesy of Kino Lorbrer hide caption 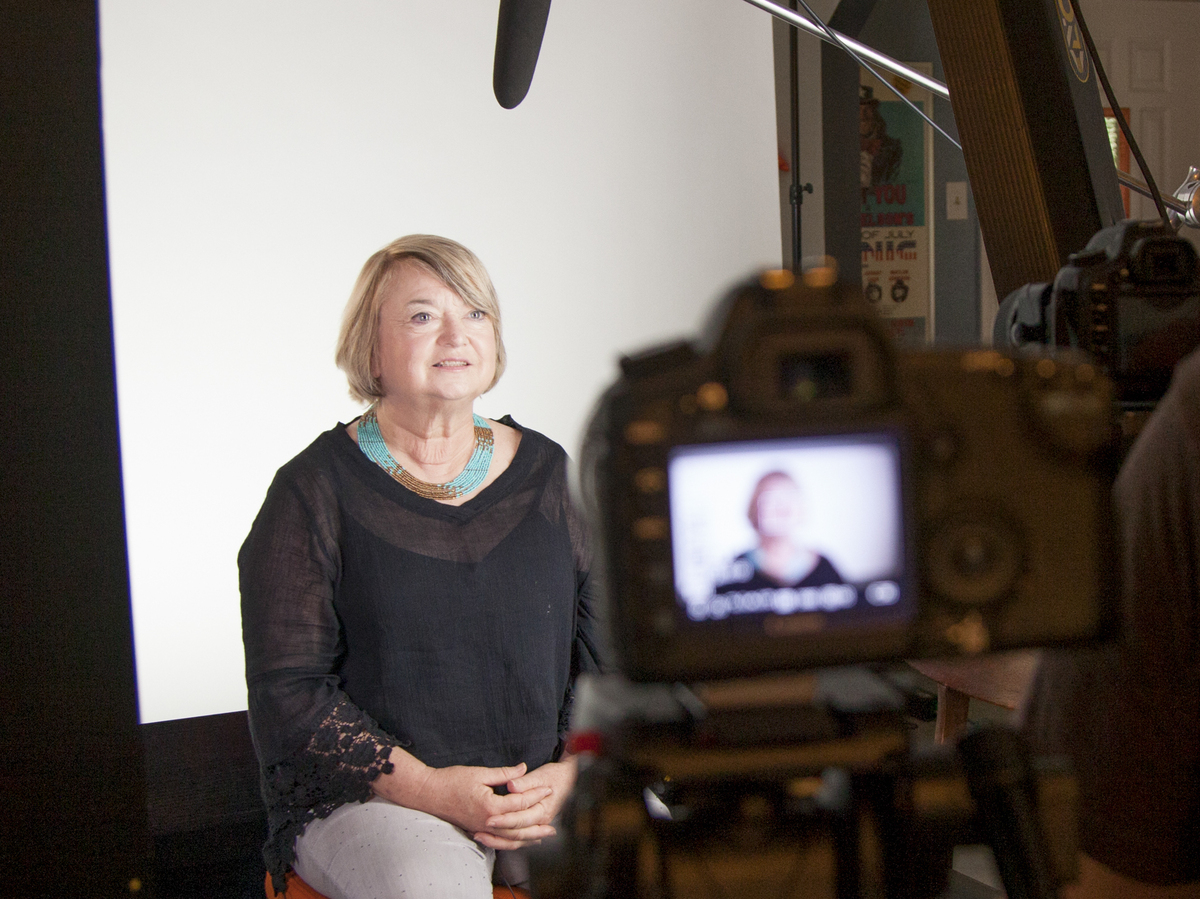 Claire Wilson James was the first person the sniper shot from the University of Texas tower on Aug. 1, 1966. In the years that followed, she rarely spoke of the incident. "I was always kind of embarrassed with my family, with anyone, like they would think I was trying to get attention," she says.

On being shot by the sniper and her enduring health issues

The bullet ... went into my side, just along the same line as your navel would be, then it fragmented, as I understand it, so they had to take out five feet of intestine. My ovary, my uterus was just ripped apart, and the baby was hit in the head, and they had to take out the iliac crest, which connects some of your muscles.

So if I'm tired I walk with a limp. There's a big canyon from my waist to my pubis where they cut out, it was very unusual, but the doctor lobbied so that they could do this operation where they took out the bones that probably would've killed me from infection.

On not talking about the shooting with anyone

I asked somebody else, an old boyfriend, if we had ever talked about it, and he said, "Well, it just never came up." I always kind of wondered what people thought, because it was obvious — I mean, I had a lot of scars in deep places. I was really messed up from that on my torso.

I asked somebody, "Why didn't we ever talk about this?" and he said, "Oh I figured if you wanted to talk about it you would bring it up." But I was always kind of embarrassed with my family, with anyone, like they would think I was trying to get attention.

On her reaction to the Columbine shooting in 1999

I feel really guilty, to tell you, to be honest, but I have to: I just felt like, well, of course it was so tragic, but I felt those people, somebody's going to pay attention to it. I felt somebody's going to talk to them about it. They're going to be able to talk to each other about it. That was one of my strong reactions is that I can say what happened to me and try to talk about it, but nobody has any idea about it, but I thought, "Those people are going to get some help."

I laid there the 90 minutes [on the day of the shooting], but since I was the first one outside that was shot, I didn't know what was happening. I didn't see all that. I didn't read anything. I couldn't talk to anyone who had been there. So, yeah, every single time [I see the film], I learn something new about [that day], and it's really fascinating. I don't feel any kind of trauma. The only thing I feel is ... so much regret that the world lost Tom.