Accessibility links
West Virginia Families Worry About Access To Addiction Treatment Under Trump If President Trump fulfills his promise to repeal Obamacare, families in the state hit hardest by the opioid epidemic are concerned their loved ones will lose coverage for alcohol and drug treatment. 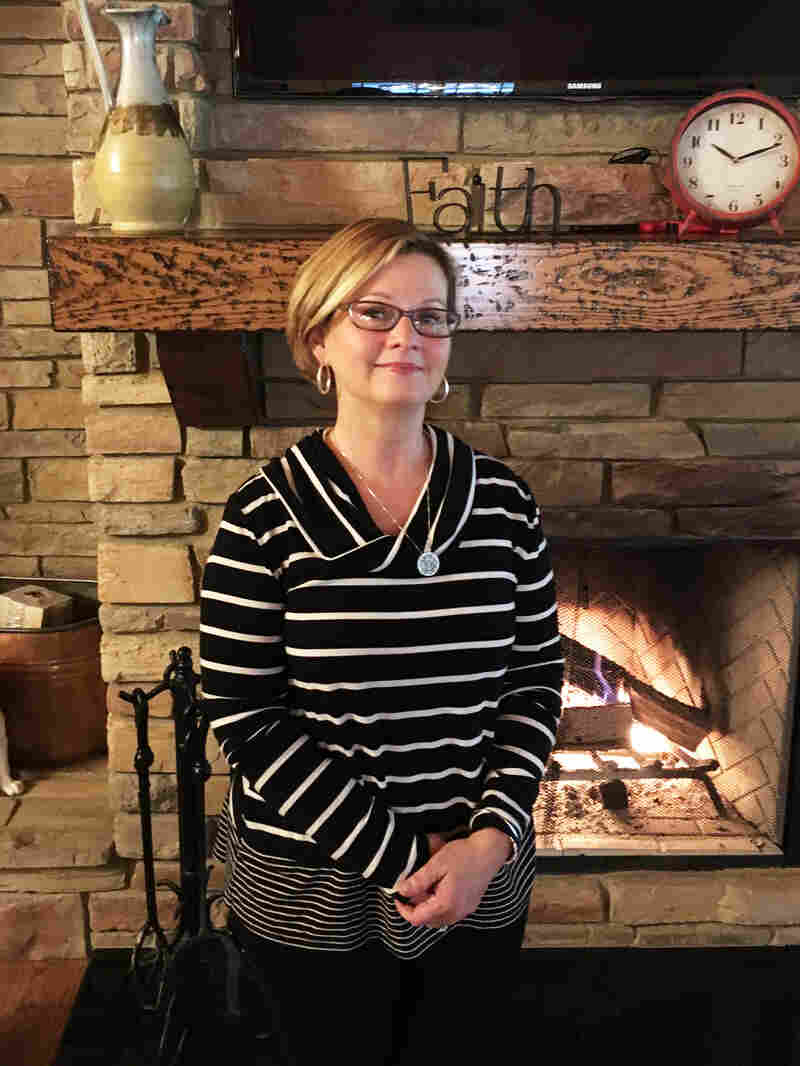 Cary Dixon's adult son has been in and out of treatment for opioid addiction. She has been speaking publicly about addiction for several years. Sarah McCammon/NPR hide caption 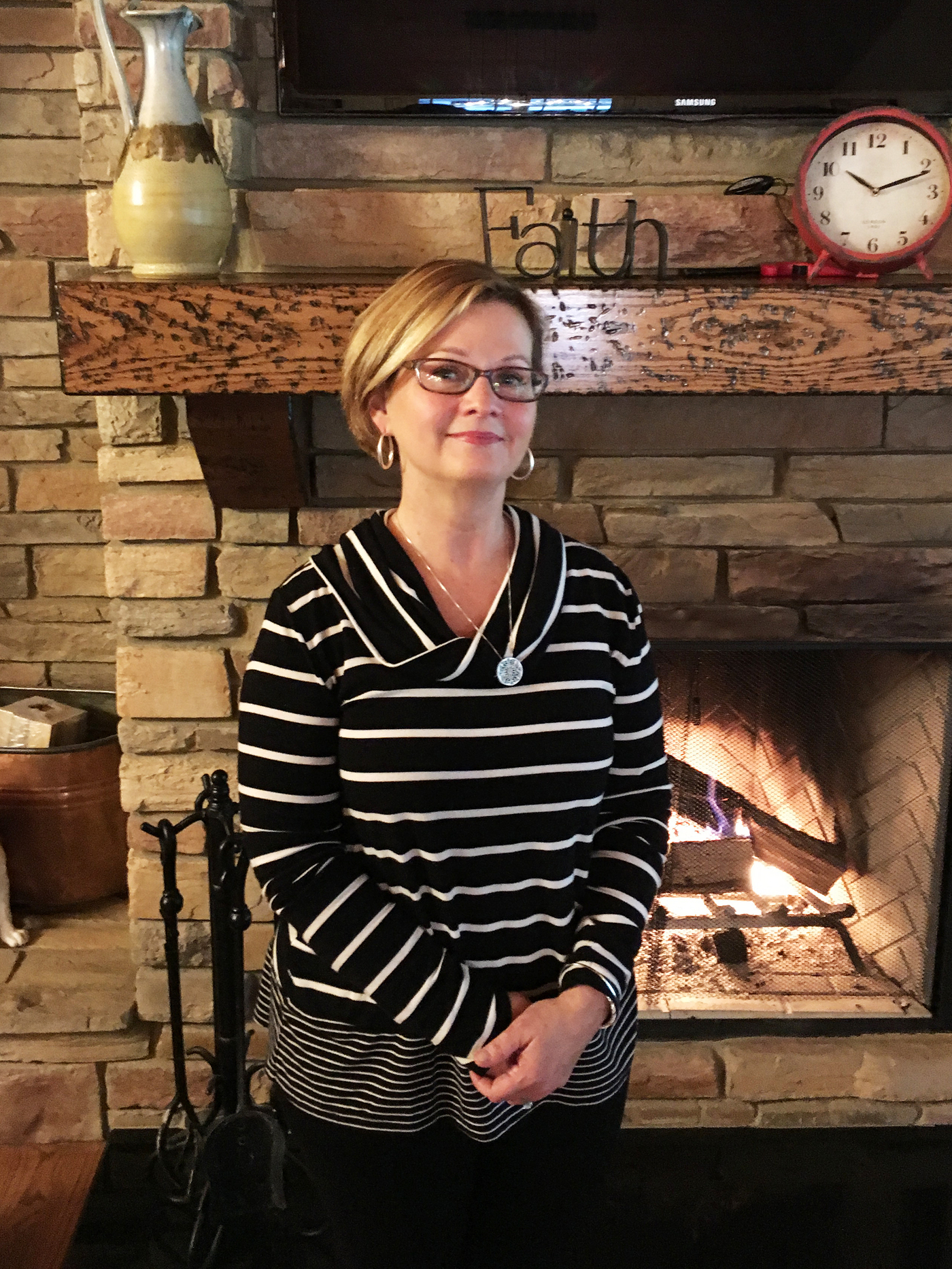 Cary Dixon's adult son has been in and out of treatment for opioid addiction. She has been speaking publicly about addiction for several years.

Cary Dixon's 29-year-old son has struggled with opioid abuse for years. At first, Dixon says, it was hard to know how to support him as he cycled through several rounds of treatment and incarceration. She says her life revolved around his addiction.

Dixon, 52, is a former nurse who now runs a contracting business with her husband in Huntington, W.Va. At a 2015 forum on addiction in Charleston, W.Va., she told then-President Barack Obama that addiction doesn't just harm a person — it hurts a whole family.

"We neglect our marriages. We neglect other children in our home, who are thriving, because all of our attention is focused on addiction and substance abuse," said Dixon, who later was invited by Obama to attend the 2016 State of the Union address as a special guest.

The Dixons are not alone: They live in one of the cities hit hardest by the national opioid epidemic, in the state with the highest rate of addiction-related deaths. In 2015, Huntington's fatal overdose rate was nearly nine times the national average.

In West Virginia, Men In Recovery Look To Trump For A 'Helping Hand'

Now, Cary Dixon wonders what the Trump administration will mean for families like hers.

She says she voted for Democratic nominee Hillary Clinton in November, and she's worried about President Trump's talk of repealing Obamacare. She's especially concerned about preserving the law's coverage for alcohol and drug addiction treatment.

"I know that the Affordable Care Act needs [to be] tweaked, but to be repealed and to lose the gains that we've made would be harder on our community," Dixon says. "We're trying to dig out of this hole."

And then there is the question of who will be covered: West Virginia expanded Medicaid under the health care law, adding more than 200,000 people to the public insurance rolls — a 62 percent increase over the state's pre-Obamacare Medicaid enrollment. If the law is repealed, and the expansion money goes away, those new enrollees could lose their access to basic health and mental health care.

Dixon's friend Bob Hardin, whose son has fought alcoholism for decades, shares her concerns. They met through a support group for family members of people struggling with addictions. 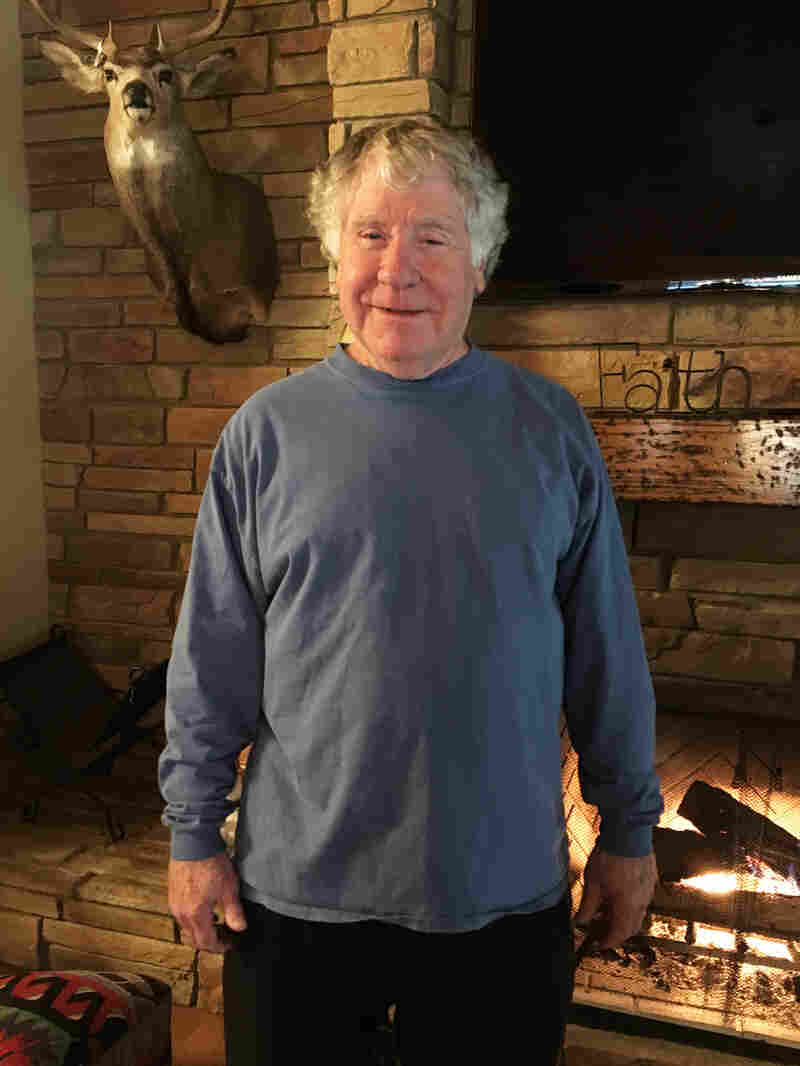 Bob Hardin's son has fought alcoholism for decades. Hardin hopes Trump can deliver on his promise to create jobs. That, he says, might help keep people in Huntington busy — and off drugs. Sarah McCammon/NPR hide caption 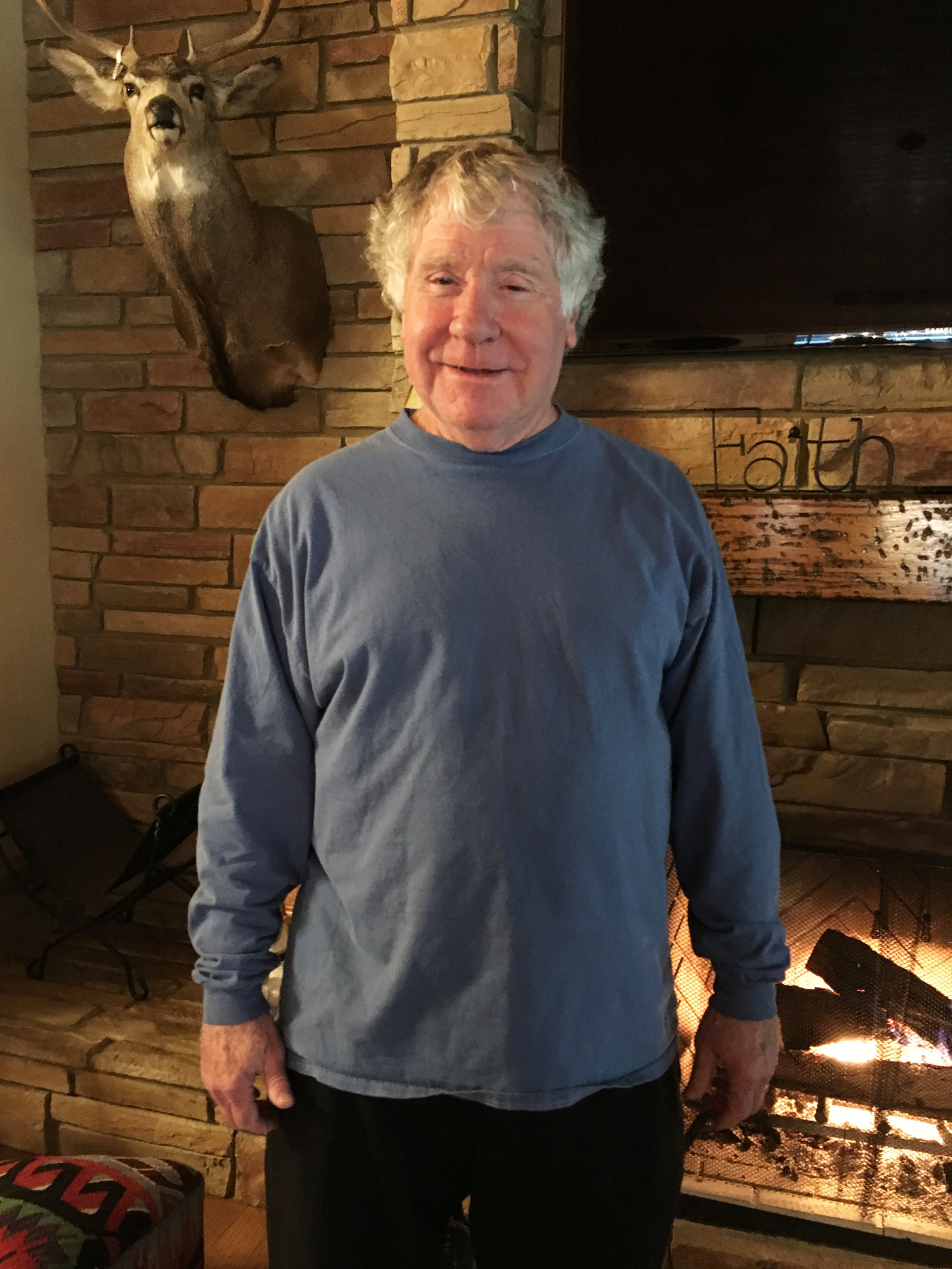 Bob Hardin's son has fought alcoholism for decades. Hardin hopes Trump can deliver on his promise to create jobs. That, he says, might help keep people in Huntington busy — and off drugs.

Hardin, who is 73 and retired, has mixed feelings about the ACA, but he worries about any change to federal policy that would take away access to addiction treatment.

"It works sometimes, but sometimes it doesn't. But at least it's there," he says.

Hardin wrote in Republican Gov. John Kasich of Ohio on his ballot last fall, but he's hopeful President Trump will deliver on his promise to put more Americans back to work. He wonders if more jobs also might help people here keep busy, and off drugs and alcohol.

Hardin spent years working in Baltimore before returning to Huntington, and he has seen the coal-based economy shrink while the addiction epidemic has grown.

"The change is phenomenal from when I left and when I came back," Hardin says. "It's a tough place to get a job."

In addition to promising to strengthen the economy, Trump also campaigned on a promise to stem the flow of opioids into the United States by building a wall along the U.S.-Mexico border.

Both Hardin and Dixon are skeptical of that idea.

"A wall is not gonna stop them from doing what they do. And if you build a wall, they will adapt," Dixon says.

As West Virginia continues to fight the opioid crisis, Dixon says the state will need practical solutions, like more beds in drug treatment facilities, and reliable access to health care.