Stream The Yet-To-Be Released Album In Its Entirety 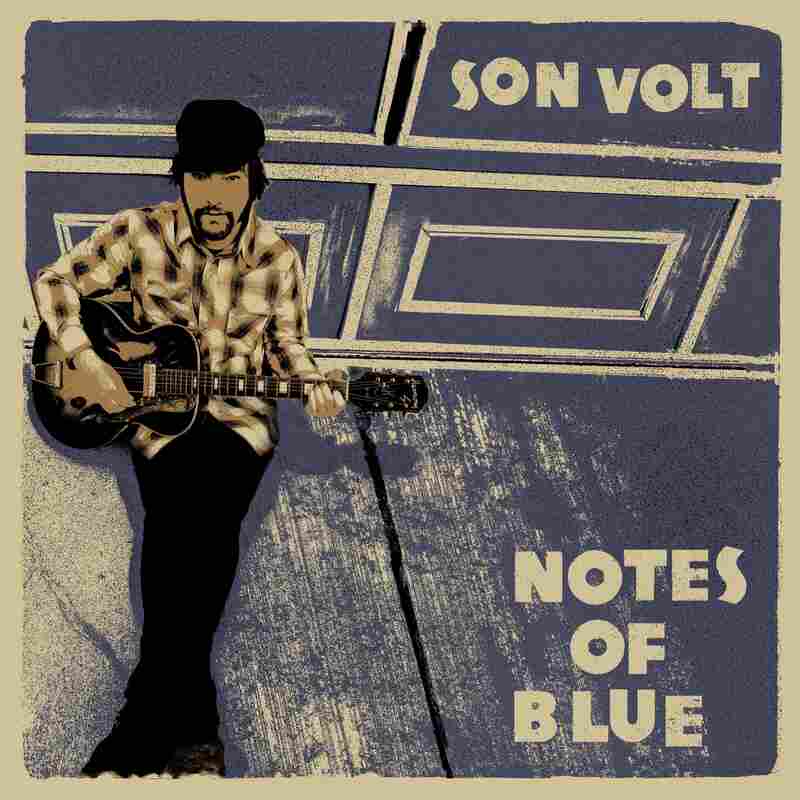 When Uncle Tupelo splintered into two bands back in 1994, both offshoots seemed primed for more or less equal success. After all, Uncle Tupelo had always balanced two distinct singing and songwriting voices, and both were held in similarly high esteem at the time.

In 1995, those bands — Son Volt, led by Jay Farrar, and Wilco, led by Jeff Tweedy — released similarly heralded (and terrific) debuts. But their fates and reputations shifted considerably from there: Wilco grew more iconic and creatively expansive, ultimately overshadowing even the genre-defining band that spawned it, while Son Volt settled into cult status and an unsteady career path marked by lineup and label changes, as well as a hiatus to accommodate a brief solo career.

But Son Volt has always deserved more attention than it's gotten, and the occasion of its eighth album is as good a time as any to revisit a sound that's worn well with time. At just 31 minutes, Notes Of Blue provides a lean and sturdy showcase for Farrar's eternally weary but undiminished voice — which here gets employed in the service of shimmery ballads ("Promise The World," "Cairo And Southern") and rowdy, chugging rockers ("Static," "Lost Souls") alike.

Neil Young and Bruce Springsteen remain useful touchstones for describing Son Volt's approach, from the alternating potency and delicacy of the guitars to the singers' shared willingness to turn a jaundiced eye to cruel power structures. Notes Of Blue's "Back Against The Wall" ties all of those elements and influences into one bracing anthem of endurance, as Farrar offers notes of encouragement that could double as mantras for his own rich and underrated career. "What survives the long, cold winter," he sings at one point, "will be stronger and can't be undone."