Accessibility links
How Biases Affect Stock Analyst Predictions Research shows that financial analysts have biases in things like gender and names when it comes to evaluating companies.

Research shows that financial analysts have biases in things like gender and names when it comes to evaluating companies. 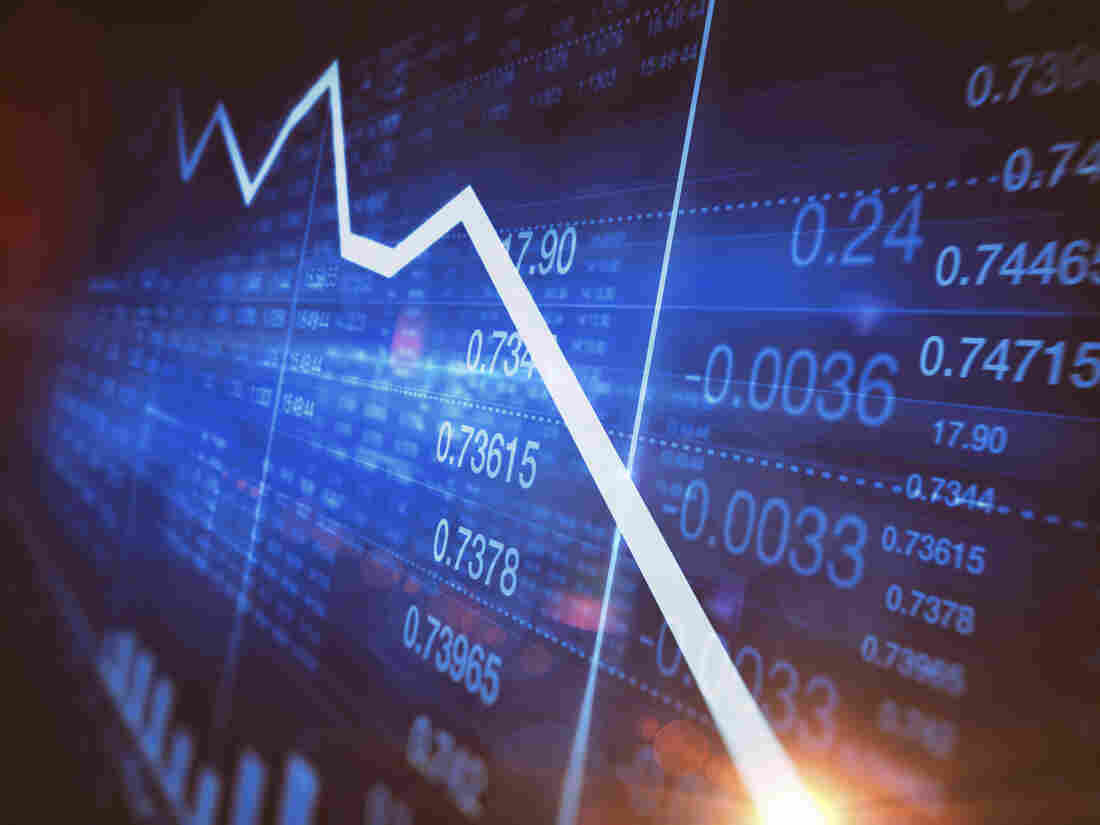 Research shows that financial analysts have biases in things like gender and names when it comes to evaluating companies. Saul Gravy/Getty Images/Ikon Images hide caption 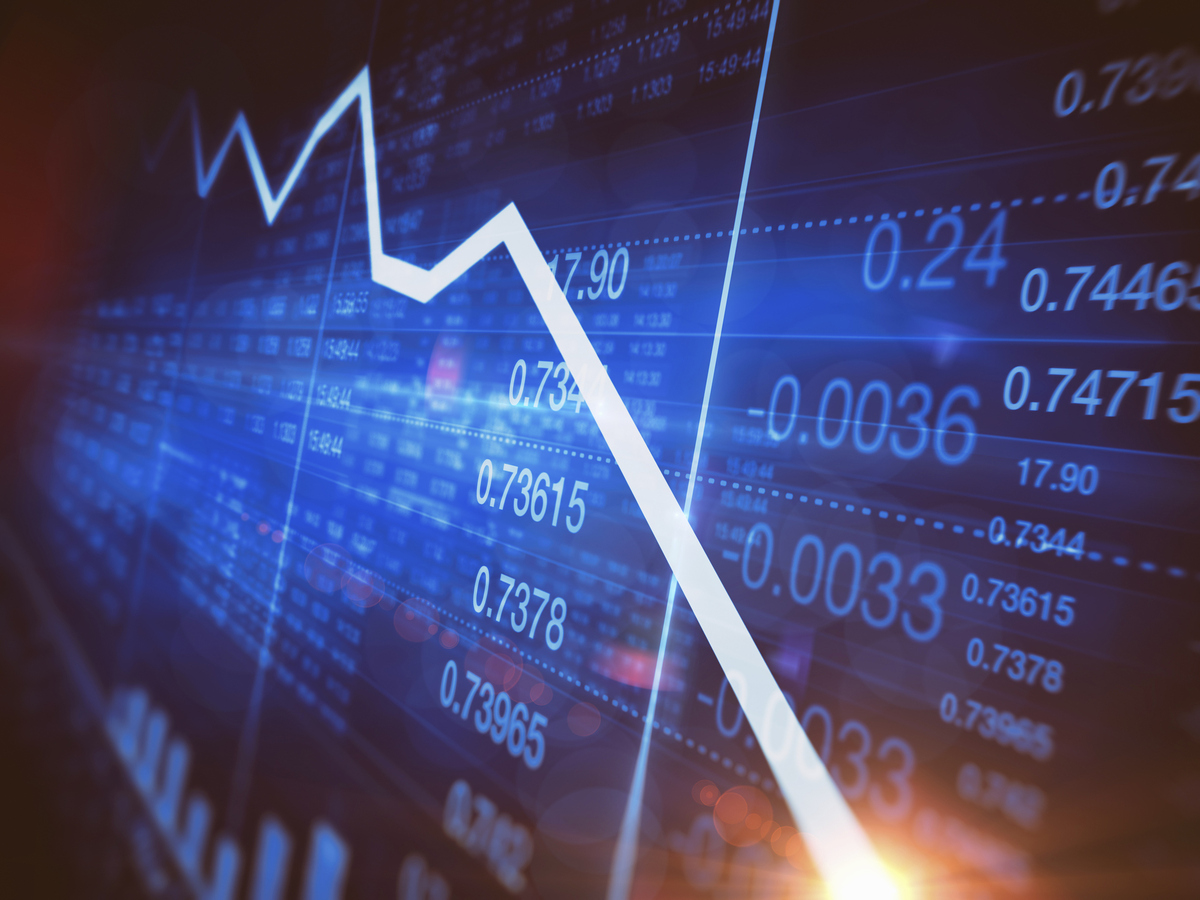 Research shows that financial analysts have biases in things like gender and names when it comes to evaluating companies.

We're waiting to see how much longer the stock market climbs before it drops. So this makes it a good time to look at some interesting social science research that examines potential biases in stock forecasts, the outlook put out by stock analysts. NPR social science correspondent Shankar Vedantam is here. Hi, Shankar.

INSKEEP: What sort of biases?

VEDANTAM: Well, these are so what social scientists call ingroup biases. We sometimes evaluate people from our groups more favorably than people from other groups.

INSKEEP: You mean somebody who is the same race or the same gender?

VEDANTAM: Exactly. I was speaking with Alok Kumar. He studies behavioral finance at the University of Miami. The hypothesis that he and his colleagues Sima Jannati, Alexandra Niessen-Ruenzi and Justin Wolfers wanted to explore is whether these biases shape the way analysts evaluate the performance and outlook of companies. They identified 3,000 stock analysts, 1,700 CEOs of various companies, and looked at how the analysts reported on companies led by those CEOs between 1994 and 2012.

So they looked at whether there were biases related to things like gender, but also political orientation. Using campaign finance information, they sorted the analysts and the CEOs into Democrats and Republicans. What the researchers find is systematic ingroup biases. For example, when it comes to gender, Kumar says...

ALOK KUMAR: A male analyst will have a higher earning estimate for a firm that is headed by a male CEO. In other words, they evaluate them a little bit more favorably. And overall what we find is that because typically there are more male analysts in the market than female analysts, the consensus overall is higher for a male CEO than for a female CEO.

INSKEEP: So just by being a guy as the CEO, you get a better stock forecast than otherwise?

VEDANTAM: That's exactly what the researchers are finding. Now, since a majority of CEOs and stock analysts are also Republican, they find the same thing when it comes to political orientation. Firms headed by Republicans are more likely on average to see a positive consensus build about their performance and outlook. Kumar and his colleagues think these biases may actually have some connection to what we see in how companies perform in the stock market. For example, one thing they looked at was whether the analysts and the CEOs had American-sounding names or foreign-sounding names. They found a similar ingroup effect in the analyst's forecasts, but also...

KUMAR: What we found was that mutual funds that were managed by individuals with foreign-sounding names had less money flowing into those funds on average. And it was about 10 percent lower than a comparable fund which was managed by an individual with an American-sounding name.

INSKEEP: So if the CEO is male or Republican, they get a better forecast and they turn out to perform a little worse than the forecast. If it's a woman or a Democrat as the CEO, they get a worse forecast. So what are the implications of this?

VEDANTAM: Well, one implication is that stock forecasts are biased. But here's where the study gets really interesting, Steve. Because the consensus produced by these ingroup biases tend to say that firms headed by men, by people with American-sounding names and by Republicans will do well, the market tends to react with surprise when firms headed by other CEOs do well.

KUMAR: The stock market reacts more positively to any kind of news that we hear from these firms that are headed by either a female CEO or a CEO that has a foreign-sounding name or a CEO that contributes more to the Democratic Party.

VEDANTAM: In other words, Steve, the consensus tends to underestimate firms headed by women, by CEOs with foreign-sounding names and Democrats. That can be psychologically painful, but it can also be an advantage.

INSKEEP: It's a pleasant surprise, and then your stock really bounces.