Accessibility links
Was Donald Trump's Yemen Raid A 'Winning Mission,' Or A 'Failure,' Like John McCain Said? President Trump tweeted criticism of Sen. John McCain, who called the Yemen raid a "failure." Trump said McCain "doesn't know how to win anymore" and called it a "winning mission." But is that true? 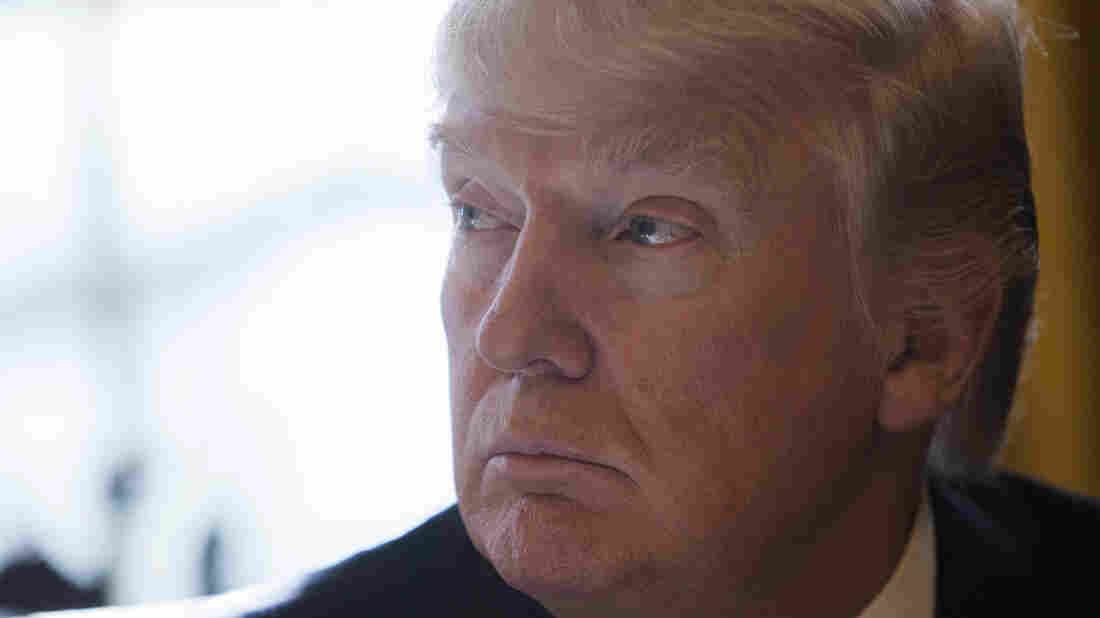 President Trump is embroiled in a defense of a Jan. 29 Yemen raid he ordered. He and his White House have described it as a success, but Sen. John McCain called it a "failure." Pool/Getty Images hide caption 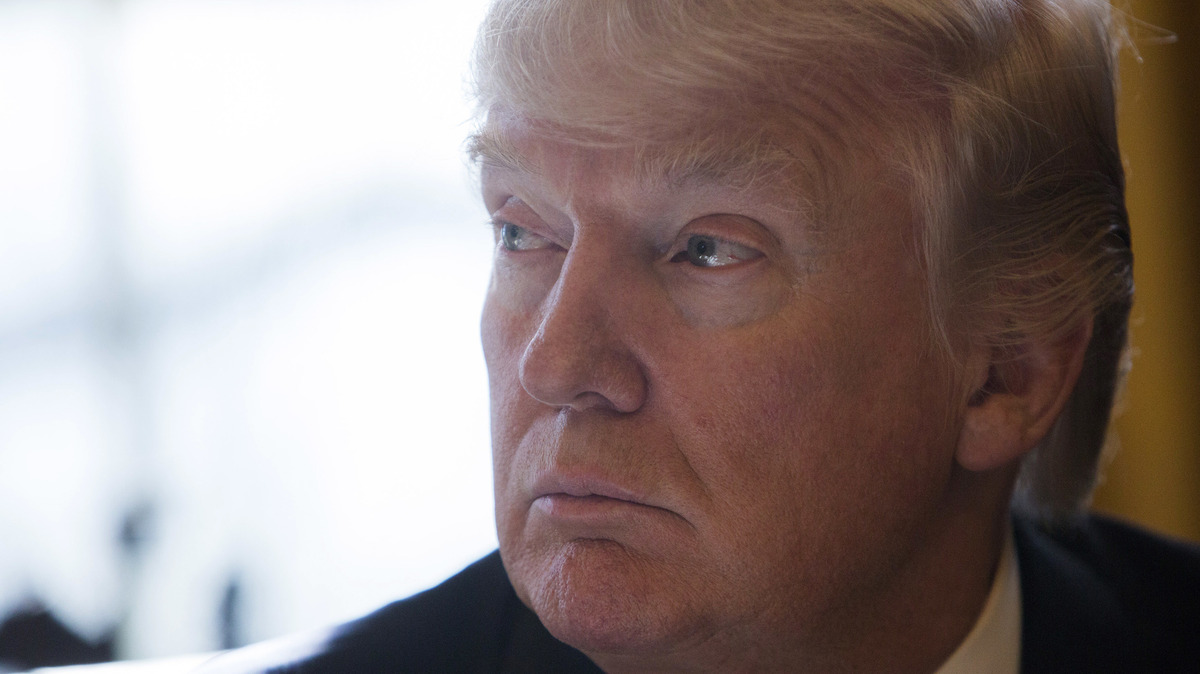 President Trump is embroiled in a defense of a Jan. 29 Yemen raid he ordered. He and his White House have described it as a success, but Sen. John McCain called it a "failure."

President Trump is defending the Jan. 29 Yemen raid, in which an American Navy SEAL was killed, as a "winning mission." He is also lashing out at Republican Sen. John McCain, who called the raid a "failure."

Trump chastised McCain for talking to the media about it, saying it "only emboldens the enemy," and whacked McCain for not knowing "how to win anymore."

Sen. McCain should not be talking about the success or failure of a mission to the media. Only emboldens the enemy! He's been losing so....

...long he doesn't know how to win anymore, just look at the mess our country is in - bogged down in conflict all over the place. Our hero..

..Ryan died on a winning mission ( according to General Mattis), not a "failure." Time for the U.S. to get smart and start winning again!

The tweets come after almost a week of debate on the success or "failure" of the raid. U.S. officials say they were able to gather helpful intelligence and that 14 al-Qaida militants were killed. But there were also multiple problems:

The operation, the first authorized of the Trump presidency, also raises serious questions about the planning and decision-making of the current occupant of the Oval Office, as well as the truthfulness of information coming out of the White House.

White House press secretary Sean Spicer said Feb. 2 that the raid was planned last November — under the Obama administration — and that the goal of the mission was to get information.

But neither is true, NPR's Tom Bowman reports.

Rather, the specific place of this eventual raid was identified in November as one to focus on. (Other potential places were also identified.)

But the U.S. would not send in SEAL Team Six, the premiere anti-terrorist commandos, to pick up some cellphones and computers, a U.S. official told Bowman.

Part of the effort was to get top al-Qaida in the Arabian Peninsula, or AQAP, leaders. While more than a dozen militants were killed, a top target, Qassim al-Rimi, either slipped away or was not at the location.

Rimi is the leader of AQAP, seen as a top recruiter and the third-most-dangerous terrorist in the world. Bowman confirmed that Rimi was "one of the objectives," along with disrupting planning and plotting, in addition to collecting material.

What's more, a U.S. official expressed concern that Trump made the decision over dinner. This should have been decided with rigorous debate in the Situation Room, the official said.

Many remember the iconic photo released by the White House of former President Obama surrounded by advisers during the raid in Pakistan that killed Osama bin Laden. The concern with the Yemen raid is the impression that this decision was made too cavalierly.

"Everything that could go wrong did"

Last week, the New York Times reported that "almost everything that could go wrong did" in the raid. NPR reported that it was "described as chaotic" by local residents and it is under investigation by the U.S. military.

Spicer, however, said it was "a successful operation by all standards."

McCain, the chairman of the Senate Armed Services Committee, though, characterized the raid as a failure.

That led to another defense by Spicer on Tuesday. He called it "highly successful. It achieved the purpose it was going to get — save the loss of life that we suffered and the injuries that occurred."

On Wednesday, he went further, swatting at McCain, and claimed an apology was due. "I think anybody who undermines the success of that raid owes an apology and [does] a disservice to the life of Chief Owens," Spicer said.

McCain responded with an anecdote from his time serving during the Vietnam War, during which he was held as a prisoner of war for more than five years:

"Unfortunately, the prison had been evacuated. But the brave men who risked their lives in an effort to rescue us prisoners of war were genuine American heroes. Because the mission failed did not in any way diminish their courage and willingness to help their fellow Americans who were held captive. Mr. Spicer should know that story."

Trump has never served. My father can't bend one of his knees or lift one of his arms above his head. I am done with this today. DONE.

"I like people who weren't captured," Trump said in July of 2015, shortly after announcing his run for the presidency.

The AP, however, citing an official statement from Yemen's foreign minister, Abdul-Malik al-Mekhlafi, didn't go as far. Mekhlafi called for a "reassessment" of the raid, but he said it was "not true" that there was a demand for a halt in U.S. operations.

"Yemen continues to cooperate with the United States and continues to abide by all the agreements," Mekhlafi said.

Spicer contended at Wednesday's briefing, "American lives will be saved because of it. Future attacks will be prevented."

That may be how the raid is ultimately judged.

The binary choice of success or failure in this instance is a false one. But the raid clearly did not go as planned — and the public posture of the White House does not indicate it sees lessons to be learned for the future.