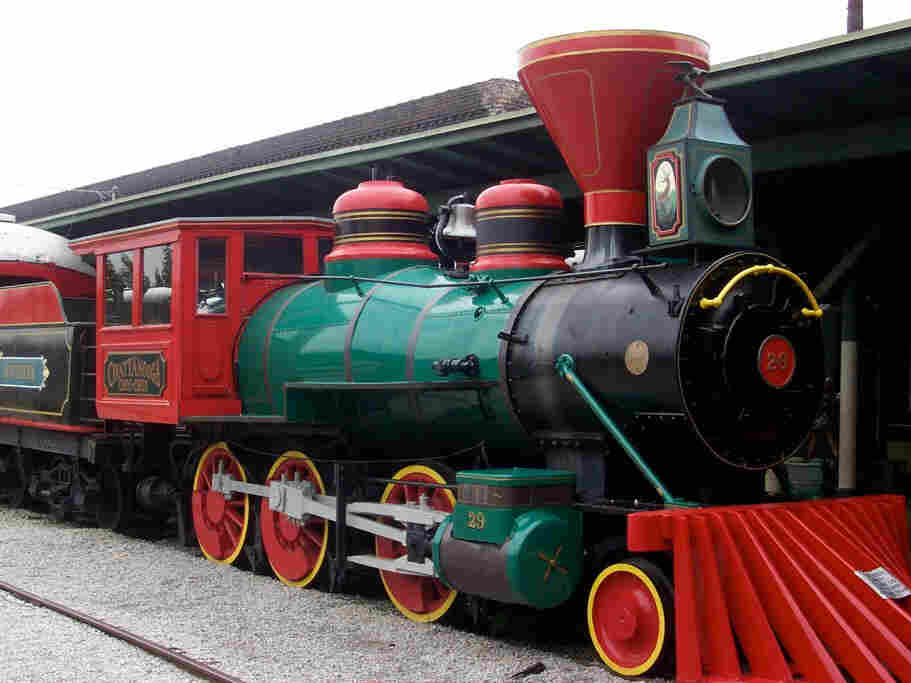 Chattanooga's Terminal Station was headed for demolition in the 1970s — until entrepreneurs converted it into a train-themed hotel, named after Glenn Miller's hit song. Adam McMaster/Wikimedia Commons hide caption 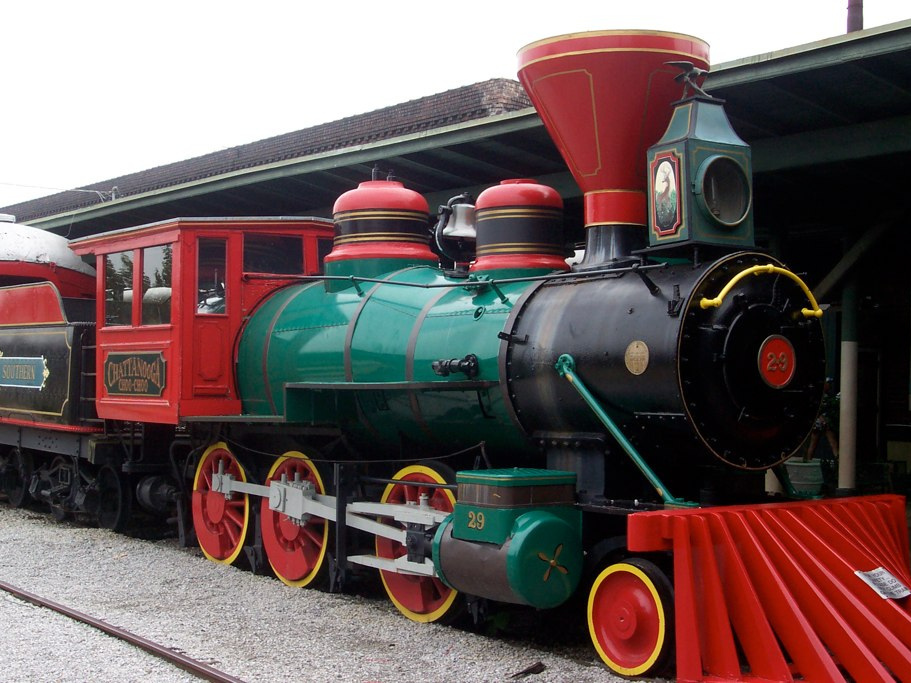 Chattanooga's Terminal Station was headed for demolition in the 1970s — until entrepreneurs converted it into a train-themed hotel, named after Glenn Miller's hit song.

The music industry can thank Glenn Miller's record label for the idea of gold records. Seventy-five years ago today, his song about a train trip became the world's first solid-gold hit.

"Chattanooga Choo Choo" is about a man going home, and promising his sweetheart he'll never roam. By February 10, 1942, more than 1.2 million copies of the song had been sold — and that was no small thing, the biggest seller in years. The record label, RCA Victor, celebrated by presenting Glenn Miller with a trophy during a live radio broadcast.

"I think everyone listening in on the radio should know, Glenn, it actually is a recording of 'Chattanooga Choo Choo,'" announcer Paul Douglas explained to Miller on air. "But it's in gold, solid gold, and is really fine."

"One of them was the Recording Industry Association of America, the RIAA," Oermann says. "And this is where the idea of an outside certification firm comes in."

"Kids of all ages, including adults, love to come in for the novelty of spending a night in a train car," Doak says.

The developers picked an obvious name — the Chattanooga Choo Choo — capitalizing on the song that Glenn Miller first turned to gold 75 years ago.