Accessibility links
Amnesty International Identifies Assad's 'Policy Of Extermination' Amnesty International says as many as 13,000 opponents of Bashar Assad have been hanged outside Damascus. NPR's Scott Simon wonders why any Syrian refugee who opposes the regime would return home. 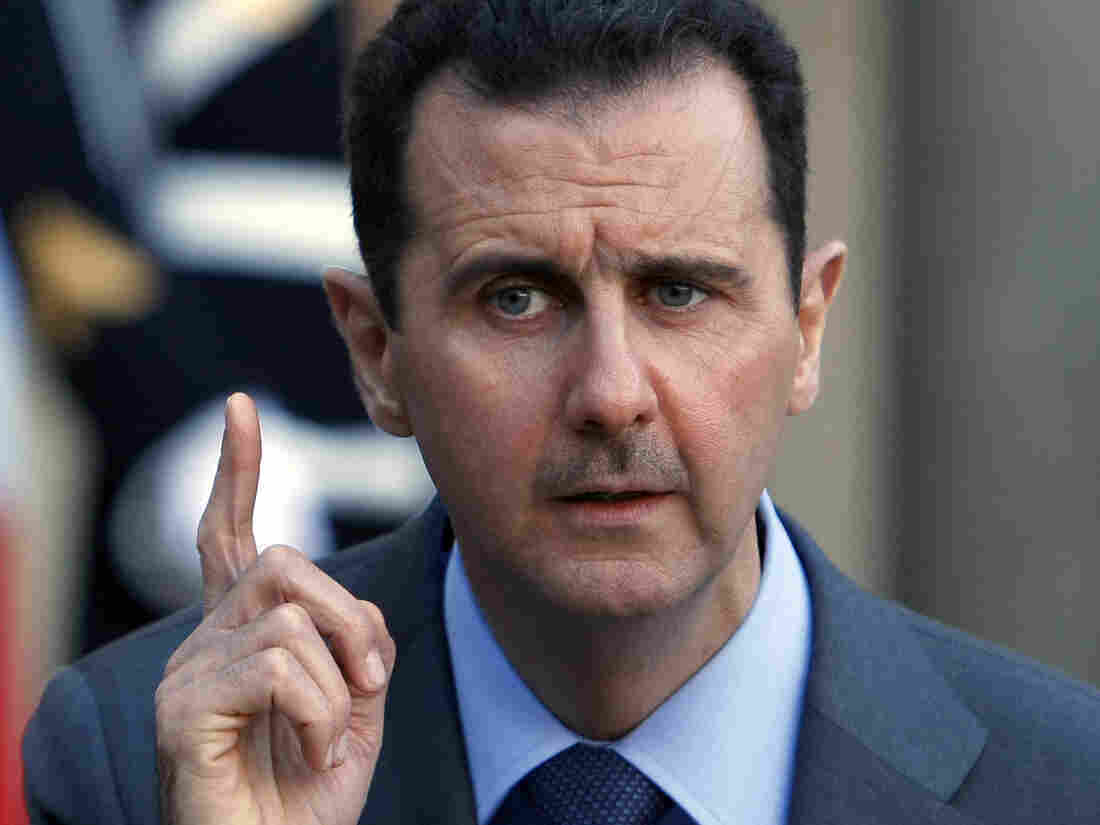 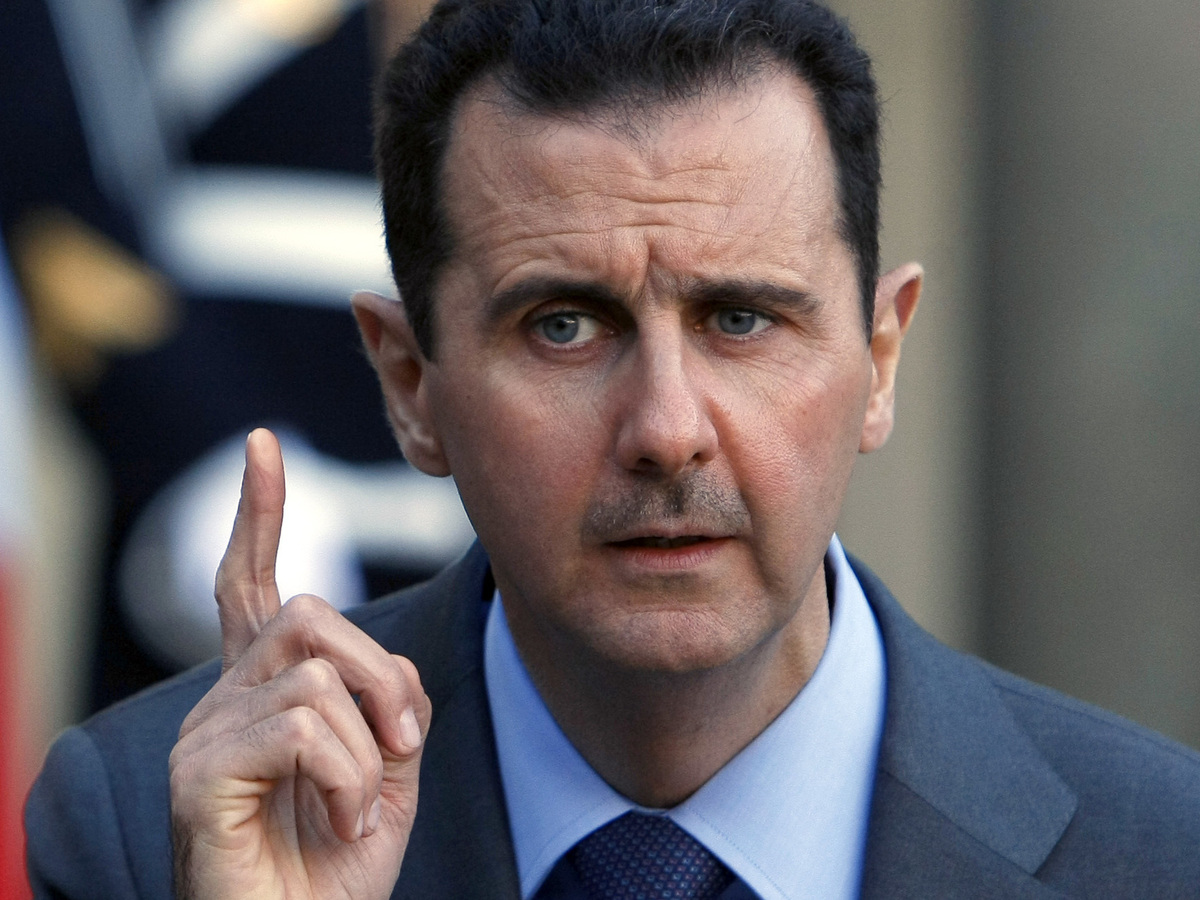 Amnesty International released a report this week that may make you wonder how much of what we conscientiously report as important news truly is by comparison.

The human rights group, which received the Nobel Peace Prize in 1977, says as many as 13,000 opponents of Bashar Assad have been hanged in the Saydnaya prison on the outskirts of Damascus.

It is worth repeating that number: as many as 13,000 people, hanged to death.

The researchers interviewed 84 people, including former guards, a military judge, and 31 people who were held in two buildings of the prison.

The witnesses say once or twice a week, 20 to 50 prisoners were taken from their cells and told they will be transferred elsewhere. Instead, they were taken to a basement to appear before a military judge for two or three minutes — just enough time to be condemned to death.

The death sentence was signed by the minister of defense, who was deputized to sign by President Assad, says the report.

The men and women were hanged in the middle of the night. Their bodies were reportedly taken to a military hospital, where officials registered their deaths as a heart failure or respiratory disorder.

"It is inconceivable that all of the top officials did not know about it," says Nicollete Waldman of Amnesty. "This was a policy of extermination.

"There is no reason at all to expect that the hangings have stopped," she added.

Amnesty International says it has tried to get a response from Syrian officials, but received none. Aerial images of the prison published this week seem to show the mass graves reported by witnesses.

To be sure, the report also says some rebel groups have committed human rights abuses. But not nearly on the same scale as the Assad regime.

"What we have uncovered is beyond anything else we have seen," says Waldman.

The United Nations and the United States have often condemned the Syrian regime for committing war crimes against civilians, including using chemical weapons, sexual violence and starvation. But they have also urged rebels and the Assad regime to negotiate to end the civil war, a war in which the regime, with Russian support, seems to have the upper hand.

If those who oppose the regime have been hanged as a matter of routine, why would any Syrian come back home?