Accessibility links
New Film About Life After Prison Was Directed By A Man Who Lived It Chapter & Verse follows an African-American man struggling to carry on with his life after he's released from prison. Much of the story is based on filmmaker Jamal Joseph's own experience. 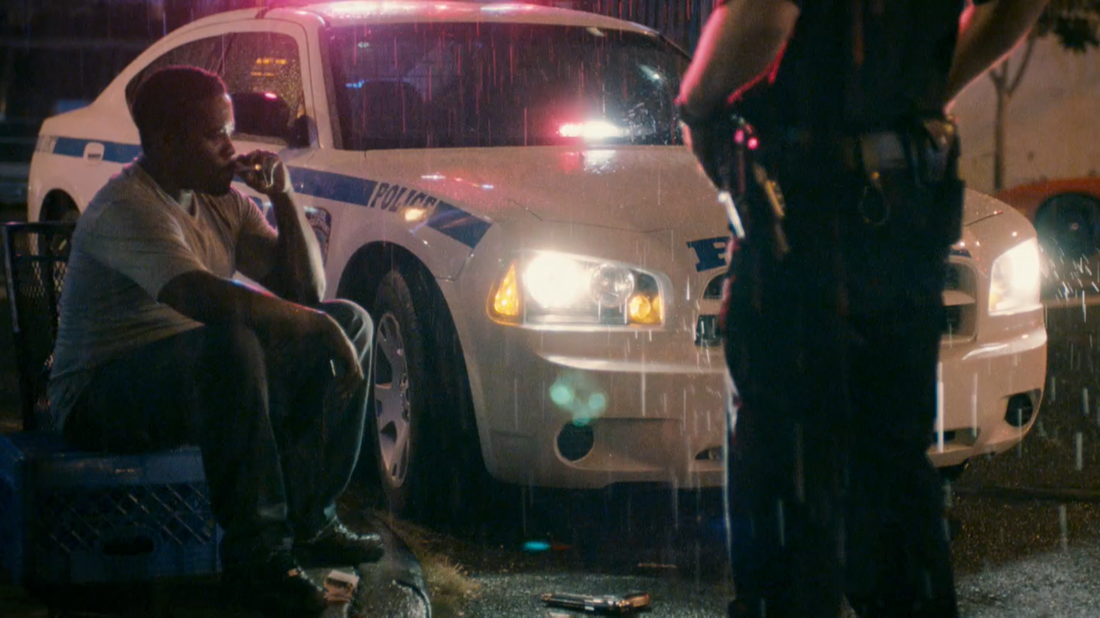 As a parolee, Lance (Daniel Beaty) lives in constant fear that his parole officer could send him back to prison. Courtesy of Chapter & Verse Productions hide caption 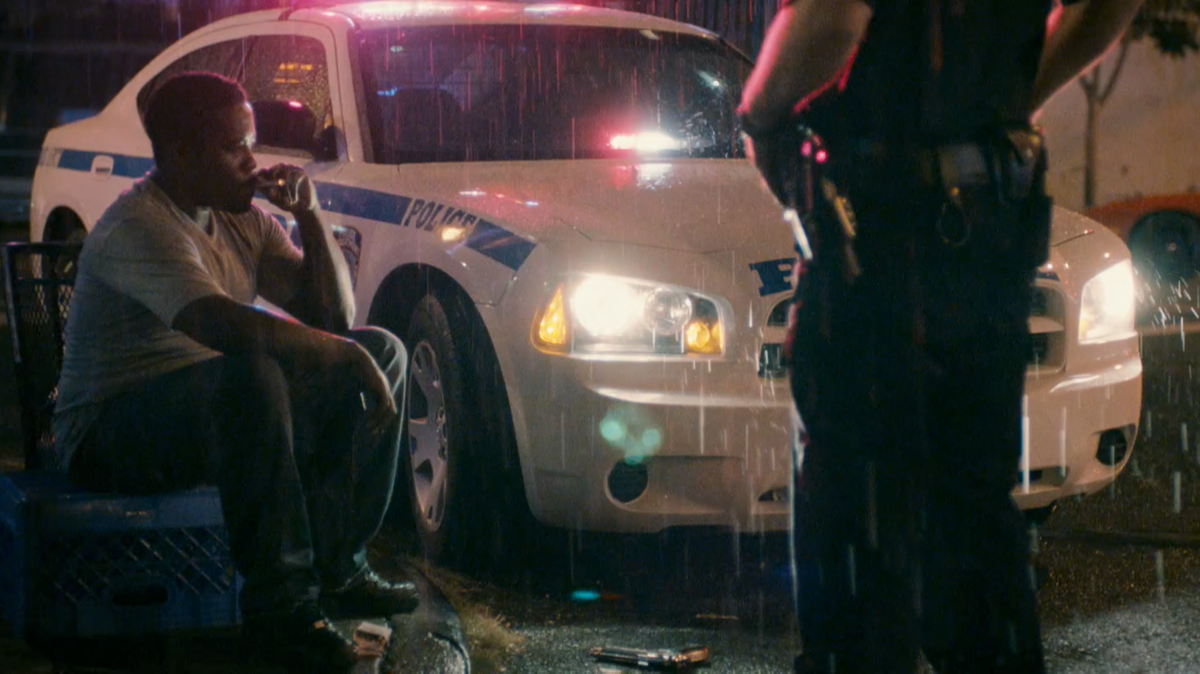 As a parolee, Lance (Daniel Beaty) lives in constant fear that his parole officer could send him back to prison.

The new movie Chapter & Verse tells the story of an African-American man recently released from prison and struggling to carry on with his life. It's writer and director Jamal Joseph's first full-length feature, and though the story is fiction, it's informed by Joseph's own experience growing up in Harlem.

As a teenager, Joseph was a member of the Black Panthers. He did time for participating in the group's campaign to rid Harlem of drug dealers, and later served six years for sheltering radicals involved in the infamous 1981 Brinks robbery and murders. While in prison, he earned two college degrees and became interested in playwriting. 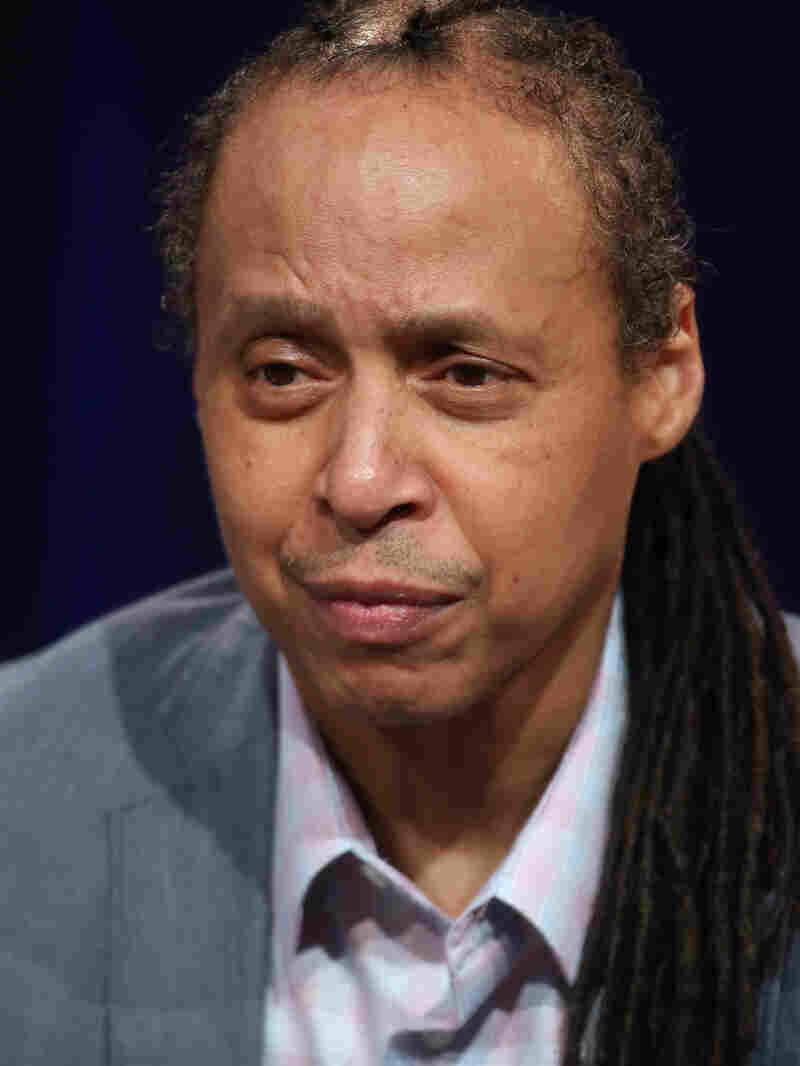 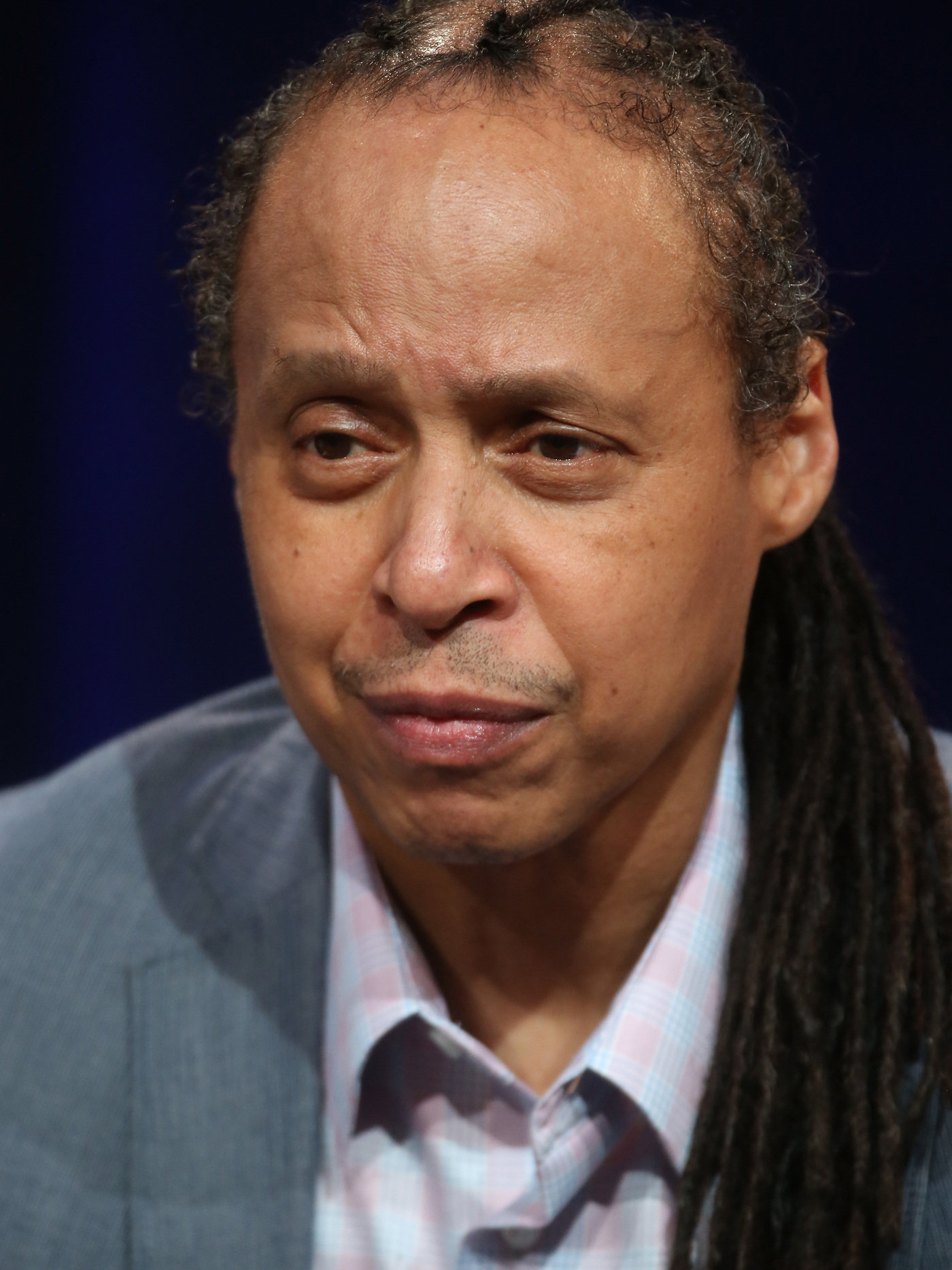 "When I came out, I started working right away as a paralegal," he says. "And even as I was working, I felt whenever I went to my parole officer, if he had heard a rumor, got a letter, got a phone call, that I could wind up going back to jail. There's always that feeling until the day you get off parole that at any moment your parole officer could show up and put handcuffs on you."

Lance, the protagonist of Chapter & Verse, feels threatened in much the same way, but he does his best to stay out of prison. He learned computer skills while he was incarcerated, so in addition to the food pantry job his parole officer finds him, Lance launches his own business repairing computers in the back of his friend's barber shop.

The film's cast is packed with prominent black and Latino actors, including Loretta Devine (who starred in Dreamgirls on Broadway), Omari Hardwick (of the cable drama Power) and Selenis Leyva (of Orange is the New Black). Lance is played by veteran stage actor Daniel Beaty, who also co-wrote the screenplay.

Beaty says there's a lot in the film that he can relate to. "My father has been in and out of prison 60 times — 6-0 — over the course of my life. He was a heroin addict and also a dealer and committed a variety of crimes." The actor's older brother also spent time in and out of prison.

Both Beaty and Joseph live in Harlem, which, like just about every other New York City neighborhood, has been gentrified in recent years. But Joseph says he still sees the old Harlem. "In the building where I raised my sons, of the black and Latino boys who were born around the same time in this building, three are dead, three went to prison — four did go to college, two of those being my sons."

Filmmaker Warrington Hudlin, head of the Black Filmmaker Foundation, says Joseph's personal experience is what keeps Chapter & Verse from lapsing into clichés. "Unlike people from the outside who commercialize and monetize black life, Jamal comes forward with tremendous insight and sensitivity," Hudlin says. "It's very important to not only focus on the tensions and difficulties of black life but also the joys, triumph and artistic expression of black life. And so that's why I think he gets it right."

Actor Daniel Beaty says the film tells a story Americans urgently need to hear. "I think it's important to have narratives like Chapter & Verse where we actually spend time with one of these men," he says. "Because I think that if we are able to truly understand and have compassion for this man, we will hopefully care more about creating a system and a society where there's more opportunity so that people like Lance don't end up in the prison system."

Joseph says that's why he and Beaty made the film: "The right to reclaim one's life and have a second chance — whether that reclamation is from illness, from drug recovery or from prison — is a human right, not just a civil right."

Joseph's next project is a feature film about his experiences as a high school honor student who joined the Black Panthers.