Accessibility links
Boeing Workers In South Carolina Set To Vote On Joining Machinists Union About 3,000 workers at Boeing's South Carolina plants will vote this week on whether to unionize. Employees have waited years for this vote in a state with the lowest union membership rate in the U.S. 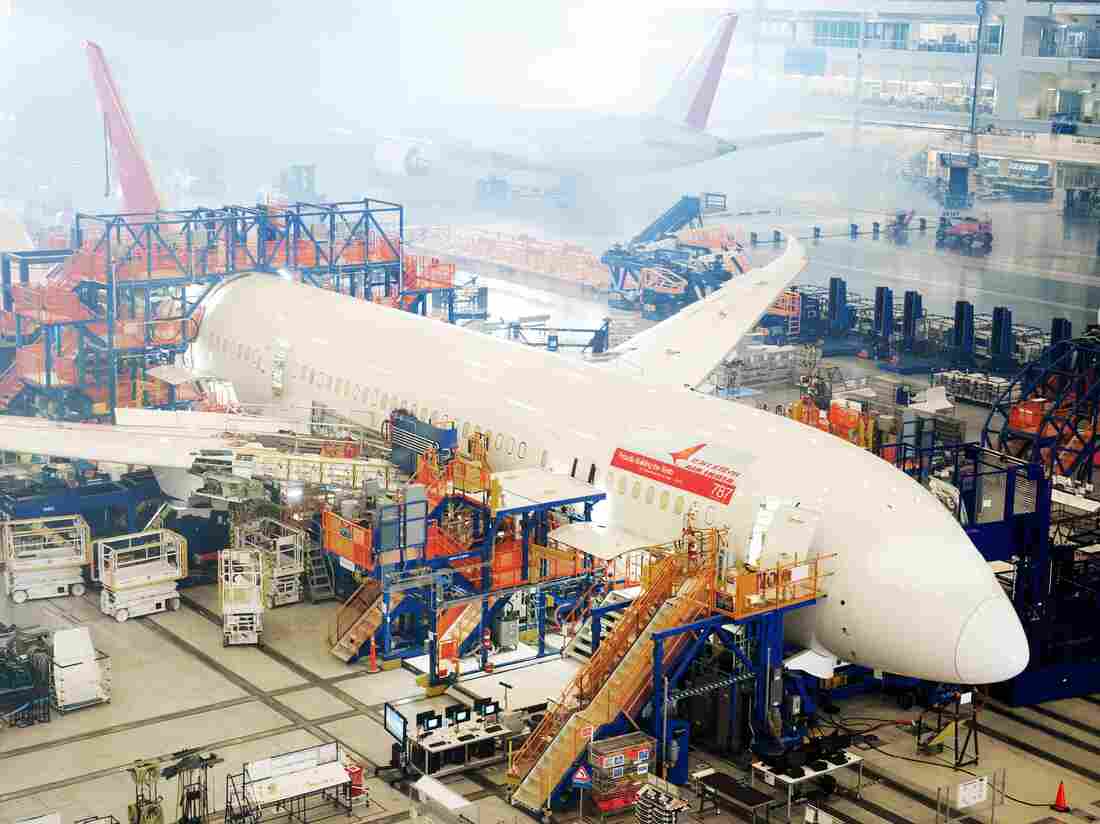 Two 787 Dreamliner aircraft are seen at the Boeing production facilities in 2012 in North Charleston, S.C. This week, Boeing workers in South Carolina will vote whether to unionize. Paul J. Richards/AFP/Getty Images hide caption 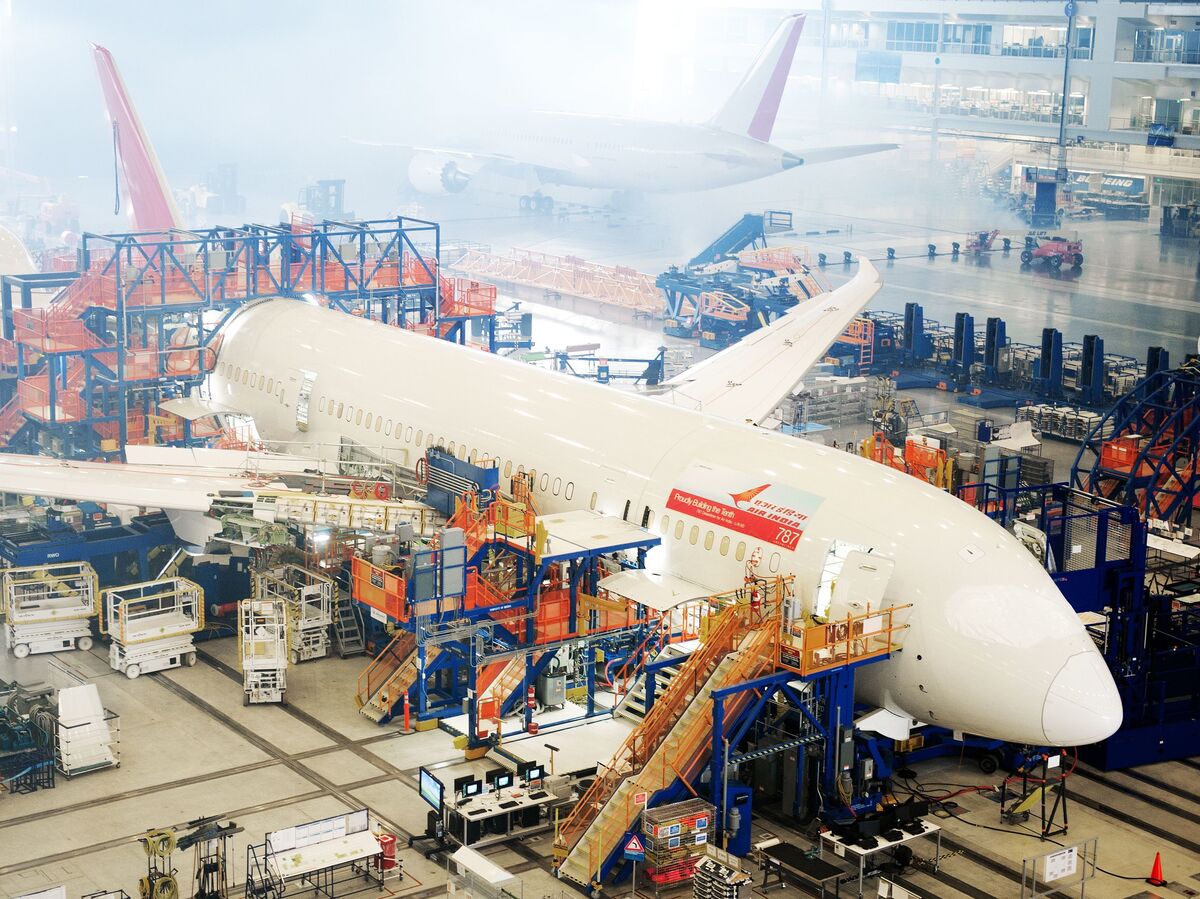 Two 787 Dreamliner aircraft are seen at the Boeing production facilities in 2012 in North Charleston, S.C. This week, Boeing workers in South Carolina will vote whether to unionize.

You can't drive anywhere in Charleston without being reminded of the upcoming vote at Boeing.

On Wednesday, about 3,000 workers at Boeing's South Carolina plant will decide whether they want to join the International Association of Machinists, or IAM. The state has the lowest union membership rate in the country.

Around Charleston, Boeing has billboards, T-shirts and ads criticizing the IAM. And the union is countering with its own rallies and ads.

Boeing To Start Trump Era With New Wave Of Downsizing

State leaders have long fought efforts to unionize, arguing it damages South Carolina's competitiveness. In 2011, Boeing moved some assembly of its 787 Dreamliner plane from a union plant in Everett, Wash., to South Carolina. The National Labor Relations Board alleged the company's move was partially to retaliate against Boeing's Washington workers after they struck for higher pay and a better contract. But the charge was eventually dropped.

At a recent union meeting near the plant in North Charleston, several workers are grabbing pizza and soda. Union organizer Mike Evans compares salaries at different Boeing sites, 24 of which the IAM represents.

"I know what my members are getting paid up in Everett and in St. Louis and in Hunstville, Ala.," Evans says. "Is this good enough for you guys, or do you guys want a change?"

According to the company, the pay varies by location.

Joan Robinson-Berry leads Boeing's local operation. It's one of the biggest private employers in the Charleston area and is in line with average hourly wages in the area.

It is cheaper for Boeing to build planes in South Carolina. In 2015, workers tried to organize, but the union canceled the vote citing confusion among workers.

Robinson-Berry says the union is bad for business.

"Our story is always consistent," she says. "We think this is a facility where we don't need a union. And our direct relationship with our employees to continue to grow this wonderful campus is our vision."

South Carolina has enjoyed a manufacturing renaissance. Politicians don't just market the state as pro-business and non-union. During the 2015 campaign to unionize Boeing, the governor at the time, Nikki Haley, was featured in an anti-union radio ad.

Lee Adler, with Cornell University's School of Industrial and Labor Relations, says if workers organize at Boeing this year, it would be a big deal.

"It would be as dramatic a private-sector union win as has occurred in the last decade," he says, "and would be a very, very inspirational moment for organized labor that's having a very tough time right now."

It's a tough time especially in the Southeast, where many states have right-to-work laws that don't require workers to join labor unions or pay dues to keep a job.

While overall union membership is down, there have been some gains. In the last few years, auto workers at plants in Tennessee and Alabama have organized.

For Boeing employee Chris Jones, this vote has been a long time in the making. He's been working toward this week's vote for six years.

"If we go to a vote, and if we lose, I'm OK with that because at least we got a say in it," he says. "It's overwhelmingly obvious that we've never had a voice."