Accessibility links
Lonely On Valentine's Day? Celebrate Love That Reaches Beyond Romance Author Sarah Hepola is used to being alone and disappointed on Valentine's Days. But this year her outlook has changed. "My life is rich with love, even if it's not the kind I expected," she says. 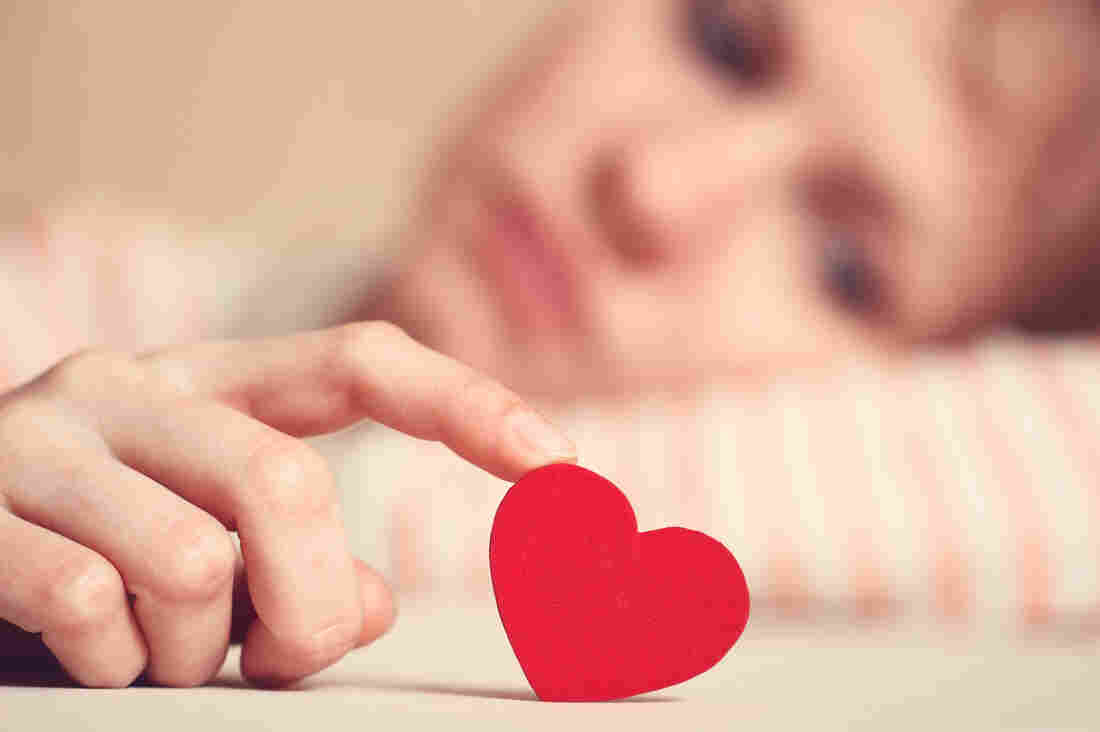 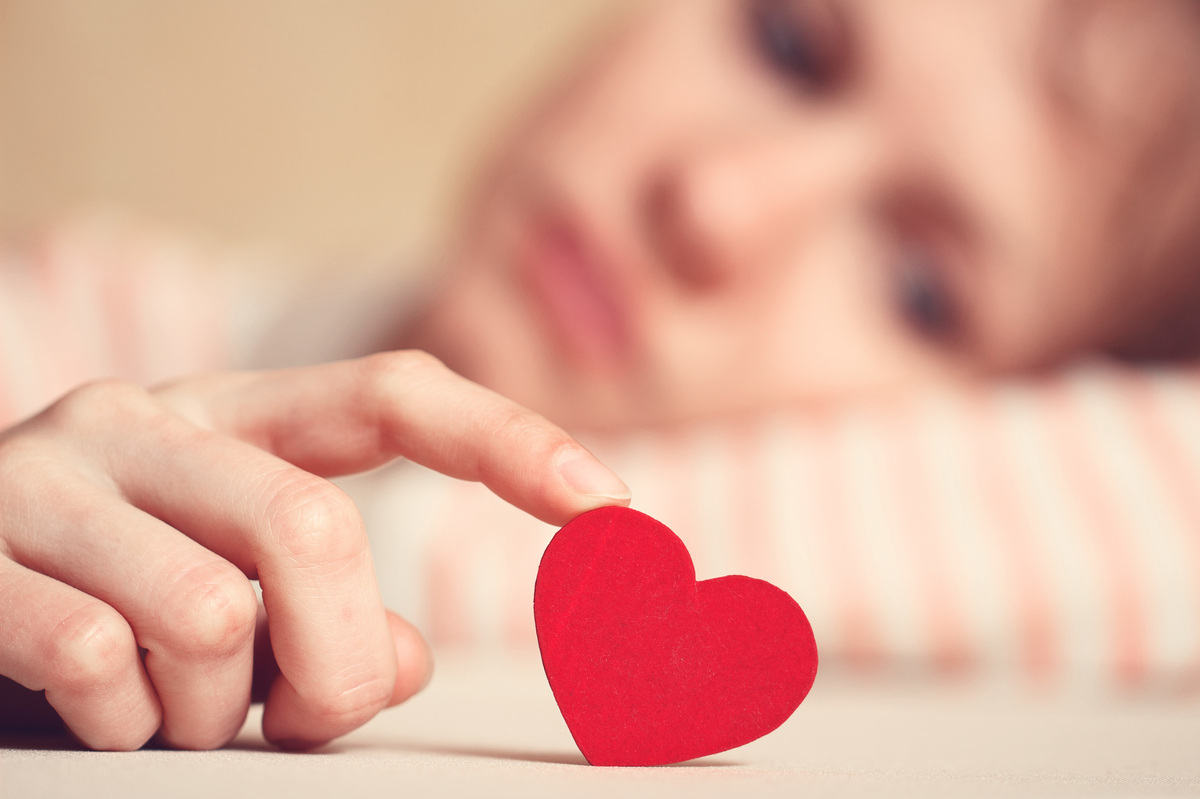 I've never been a fan of Valentine's Day. Even when I was in a relationship, Valentine's Day was an invitation to feel embarrassed by the pressures of consumer culture, or let down because someone who professed to care about me had not managed to read my mind. I didn't want the clichéd gifts of chocolates or flowers, but I also didn't want to tell you what to get, because that would spoil the surprise.

Maybe the only people really happy on Valentine's Day are couples completely infatuated with each other, and since that's already a gift, I'm not sure why they need their own holiday. That's like a charity for rich people, or setting aside a day so we can all pay more attention to celebrities. 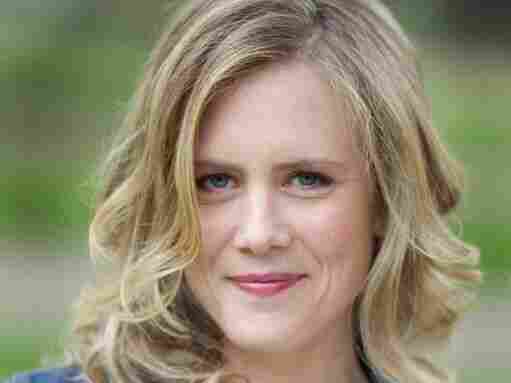 Sarah Hepola is the personal essays editor at Salon.com and the author of Blackout: Remembering the Things I Drank to Forget. Zan Keith hide caption

You know who needs chocolate? Sad people. You know who deserves gifts? Lonely people. The ones who eat frozen dinners in their bed each night, and have their longest conversations with their pets, and are way too knowledgeable about the documentaries on Netflix.

I've spent most of my adulthood single, and on bad days, I can fall prey to the magical thinking that finding someone would relieve me of the low rattle of unhappiness I've carried around much of my life.

But I have to remind myself that "relationship status" isn't any kind of miracle cure. I've met plenty of lonely people who are married, and they can't even think to themselves, "Maybe when I find someone I'll be happier." They did, and it didn't work.

The truth is — the majority of our life is not spent with weak knees and butterflies, because no one would get anything done. One of my favorite authors is the Swiss-born British philosopher Alain de Botton. In his novel The Course of Love, he writes about our shallow understanding of real-life intimacy:

"What we typically call love is only the start of love," he says. And one of the cruelest games we play on young couples is suggesting this transitory state is supposed to last.

I wish more writers told us about this kind of love — the long-term kind. The one forged by compromise, patience and accepting other people as they are, not as we wish them to be.

If I do get married, I hope it's for love. Not just because I don't have any goats, but because I think a companionship based on respect and deep affection is a noble goal.

At the same time, I know many of my previous relationships were corrupted by my own unrealistic expectations, forged by the soft fictions of pop songs and rom-coms and so-called love stories that only show you the beginning.

Valentine's Day was another opportunity to hold my relationship up against those idealistic images and see how I was failing.

And my focus on romantic love, and all it was supposed to deliver, has kept me from missing all the other kinds of love I have in my life. My life is rich with love, even if it's not the kind I expected. The walks with friends. The long conversations on the phone, or on a living room couch. A family that is so predictably available I forget to count them. A person who emails me out of the blue to admit they're struggling, and sad, and I tell them I get it, and we both leave that small exchange a little lighter.

There's this great line from The Lonely City, by Olivia Laing. She writes, "Loneliness, longing does not mean one has failed, but simply that one is living."

I think of that on days when I feel like what I have isn't enough. And if you are feeling blue on this holiday, I can tell you there are many people right there with you — and we have a lot of documentaries on Netflix to recommend.

In the audio of this story, as in a previous Web version, Sarah Hepola says philosopher Alain de Botton is French. In fact, he is Swiss-born and British.