Accessibility links
When Dating In The Era Of Divisive Politics, Both Sides Stick To Themselves Many singles are using their dating profiles to say they're not interested in dating people who don't share their political preference. Politically segregated dating websites are booming. 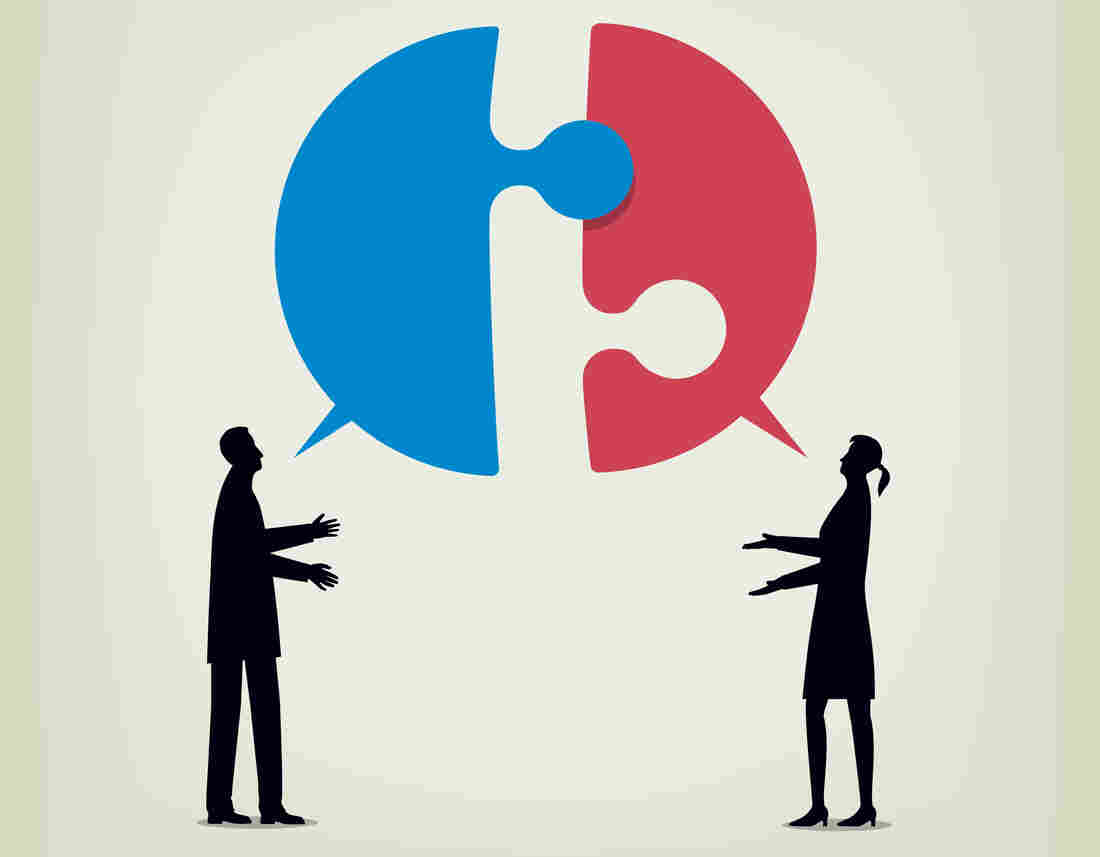 Data from Match.com shows that singles are more likely now to shun those who don't share their political preference. dane_mark/iStock hide caption 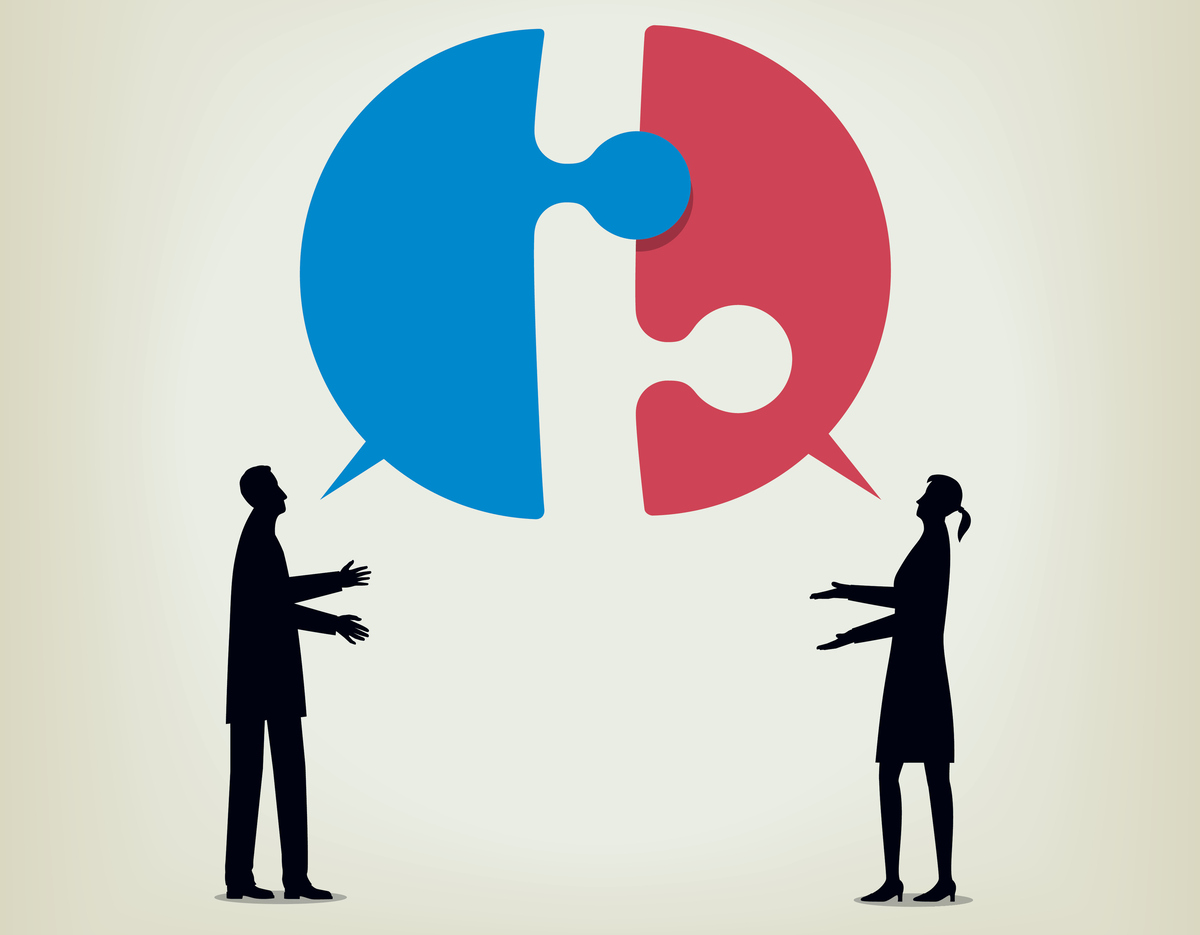 Data from Match.com shows that singles are more likely now to shun those who don't share their political preference.

They say opposites attract. But these days, maybe not so much.

A growing number of singles are adding a clause to their online dating profiles telling either Trump haters or Trump supporters — depending on their political preference — that they need not apply.

"This was like a deal breaker for me," says 50-year-old Elizabeth Jagosz from the Detroit area. "If you are Trump supporter, I'm not even going to consider meeting you for coffee."

It's not just an issue of party politics, Jagosz says. It's about core values. Love, she says, cannot conquer all.

"If you don't care about a person who says you can grab women by the pussy and that's OK — I don't wanna date you if you think that behavior's OK," Jagosz says. "If that's not a deal breaker for you, then you and I have nothing to talk about."

Strangers in Their Own Land: The 'Deep Story' of Trump Supporters

As another single put it in her profile, "Red hats need not apply."

But the people wearing those red hats — the ones stamped with "Make America Great Again" — have been feeling the same way.

This lack of desire from liberals and conservatives to date each other is what David Goss says prompted him to launch TrumpSingles.com.

TrumpSingles.com is a kind of safe space for Trump supporters who say they're sick of the "lefties" refusing to even give them a chance.

Helen Fisher, the chief scientific adviser to the Internet dating website Match.com, says new research from the website shows both liberals and conservatives are moving away from the center of the political spectrum.

"There's a real distinct difference that we're seeing today, and all singles are becoming more rigid in their views," she says.

"I think it's very natural to the human animal to bring it into the idea of 'OK, you like this person, well, you must be like that person then,' " Fisher says. "America is taking this very, very personally. No question about it."

Looking back now, it seems almost unfathomable that even two opposing campaign advisers could cross the aisle and then actually walk down the aisle as James Carville and Mary Matalin did in 1993.

As Carville famously put it once, "You can love the sinner and hate the sin."

The couple says their secret to survival and harmony at home is simply agreeing to disagree.

But today, singles seem to be saying they just can't do that.

"I mean, I wish I could just go out and tell everyone to knock it off and be cool with each other, but it's just not going to work that way," Goss says.

His Trump Singles dating site is up to 35,000 members. LiberalHearts.com, founded by Salvatore Prano, is up to nearly 50,000.

"There's more activity now than ever," Prano says. "I knew liberals would only find comfort in each other's arms."

But there is one other option for lonely liberals. Single Joe Goldman founded MapleMatch.com, a dating site that helps Americans find Canadians "to save them from the unfathomable horror of a Trump presidency." Goldman became his own first client.

"I can't tell you the sinking feeling I felt [after the election]," he says. "That's not the country I want to live in. So why not consider places that might be more in line with my values, like Canada."

It may be better than the alternative. According to the new Match.com survey, a growing number of liberals today are simply choosing to not date at all.