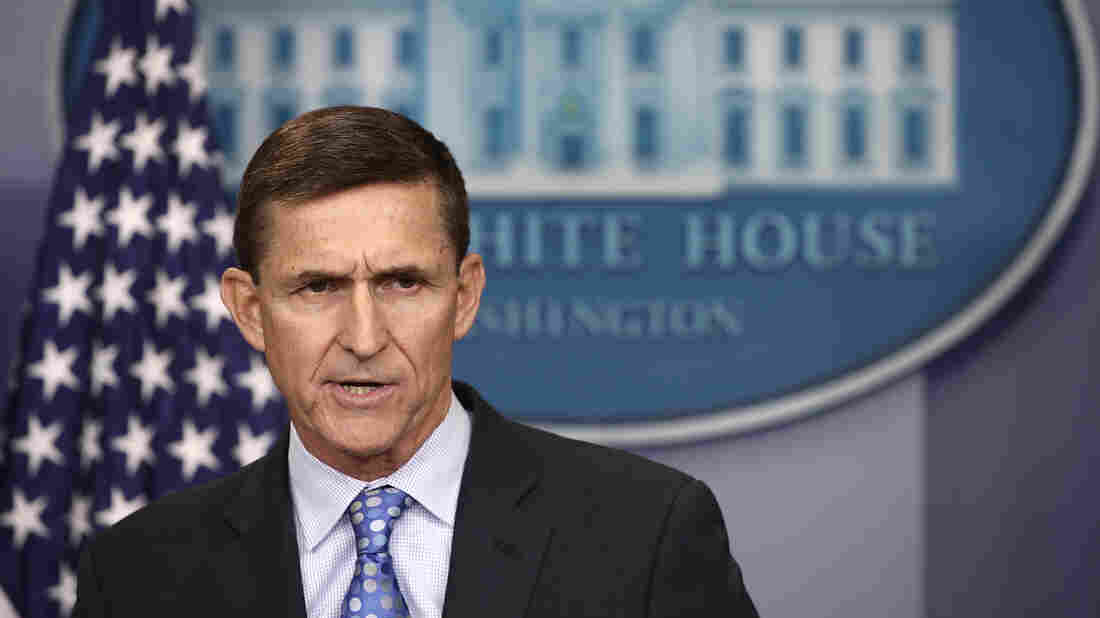 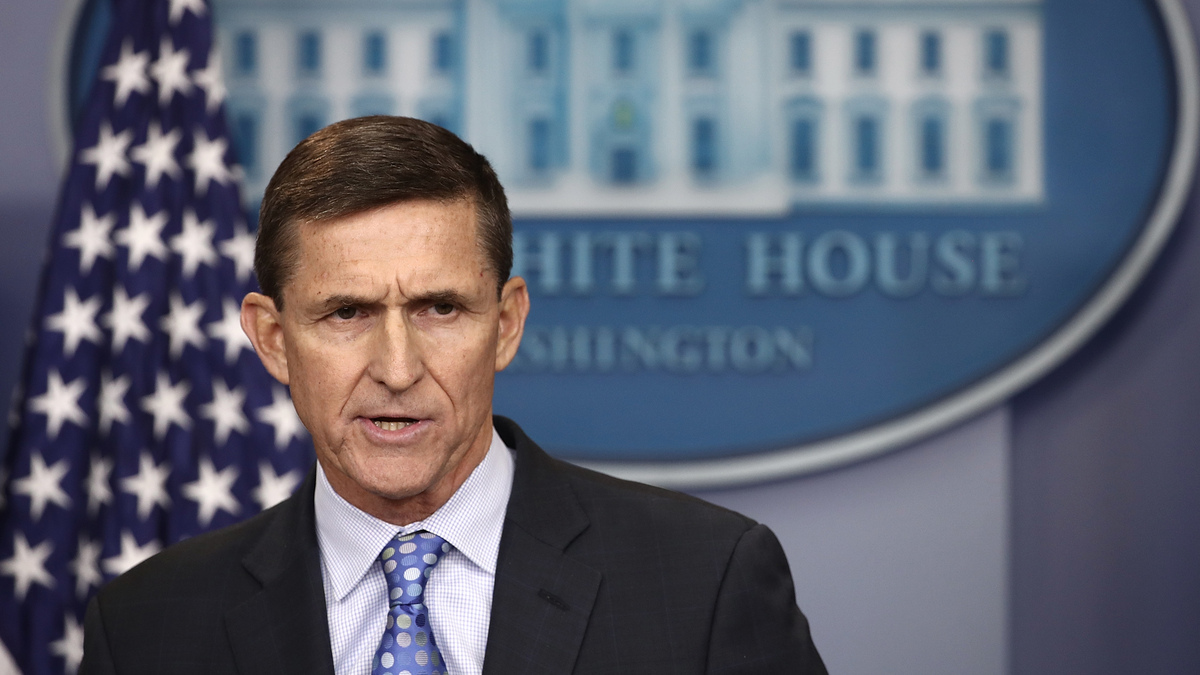 Vice President Mike Pence repeated that categorical denial based on his conversations with Flynn during television interviews in January, but then reports emerged citing several U.S. intelligence officials who said Flynn communicated that Russia could expect relief from those sanctions after Trump took office. Flynn rolled back his denial in recent days to say he could not recall.

Here is what Flynn wrote in his resignation letter on Monday:

In the course of my duties as the incoming National Security Advisor, I held numerous phone calls with foreign counterparts, ministers, and ambassadors. These calls were to facilitate a smooth transition and begin to build the necessary relationships between the President, his advisors and foreign leaders. Such calls are standard practice in any transition of this magnitude.

Unfortunately, because of the fast pace of events, I inadvertently briefed the Vice President Elect and others with incomplete information regarding my phone calls with the Russian Ambassador. I have sincerely apologized to the President and the Vice President, and they have accepted my apology.

Throughout my over thirty three years of honorable military service, and my tenure as the National Security Advisor, I have always performed my duties with the utmost of integrity and honesty to those I have served, to include the President of the United States.

I am tendering my resignation, honored to have served our nation and the American people in such a distinguished way.

I am also extremely honored to have served President Trump, who in just three weeks, has reoriented American foreign policy in fundamental ways to restore America's leadership position in the world.

As I step away once again from serving my nation in this current capacity, I wish to thank President Trump for his personal loyalty, the friendship of those who I worked with throughout the hard fought campaign, the challenging period of transition, and during the early days of his presidency.

I know with the strong leadership of President Donald J. Trump and Vice President Mike Pence and the superb team they are assembling, this team will go down in history as one of the greatest presidencies in U.S. history, and I firmly believe the American people will be well served as they all work together to help Make America Great Again.