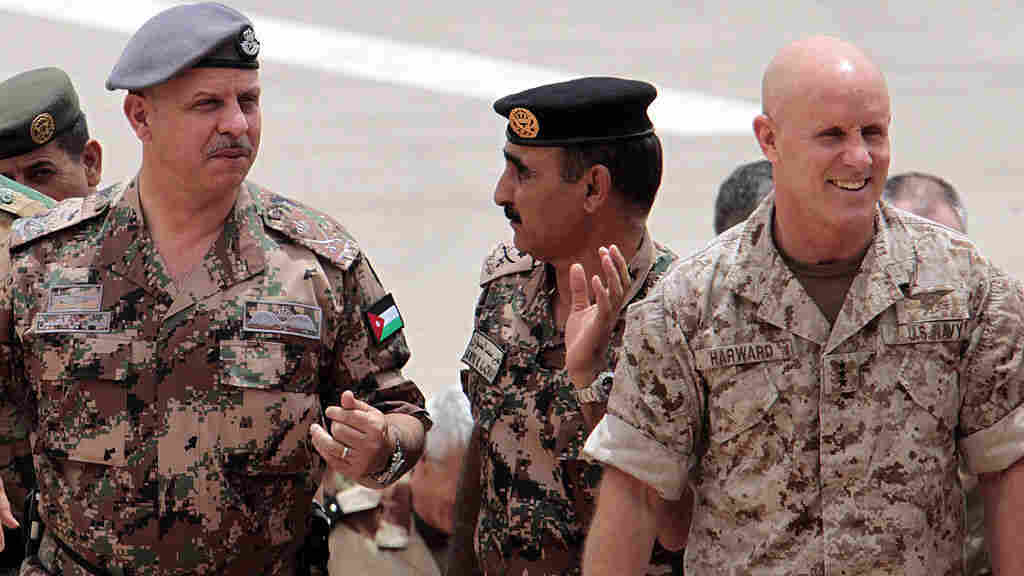 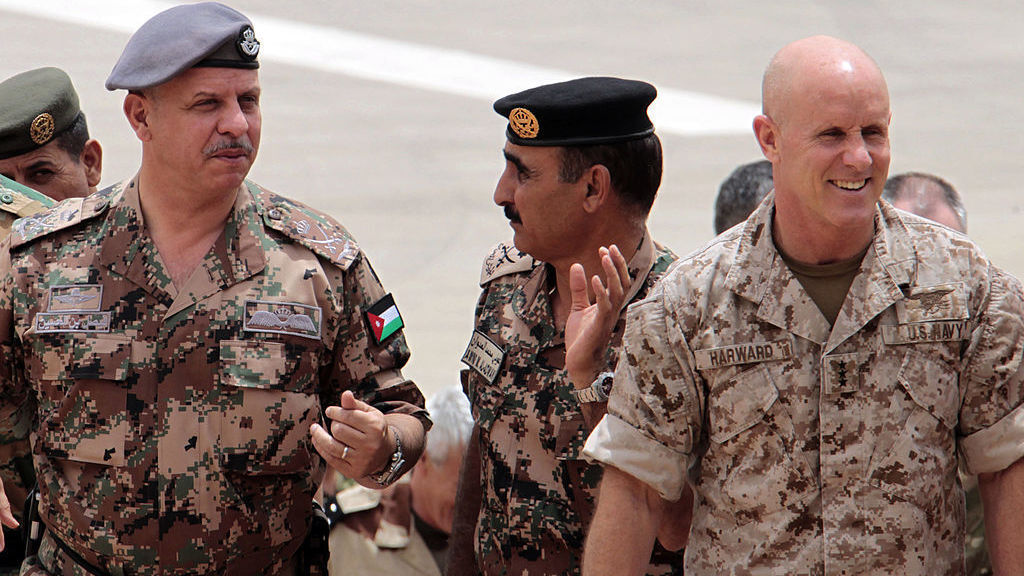 The White House is narrowing its list of candidates to replace former national security adviser Michael Flynn and has already interviewed former CENTCOM deputy director Robert Harward about the vacancy, according to a senior administration official.

The official said they spoke to Harward last week and again on Monday.

"We've been getting our ducks in a row for a long time," the official said.

Michael Flynn Left The Trump White House This Week. Here's How That Happened

The comments indicate that Flynn's exit had been anticipated for some time as controversy swirled around his conversation with the Russian ambassador during the White House transition and his subsequent comments that misled then-Vice President-elect Pence about those conversations.

Spicer told reporters Tuesday evening that the administration hopes to announce a replacement by the end of the week. But he cautioned that Trump has not yet made a decision.

Robert Harward is a retired Navy vice-admiral who was the deputy director of the U.S. Central Command under now-Defense Secretary James Mattis during the Obama administration. He served on the National Security Council during the George W. Bush administration. As ABC News notes, Harward was the deputy commander of U.S. Joint Forces Command and led Combined Joint Interagency Task Force 435 in Afghanistan. He also led troops in Afghanistan and Iraq after the September 11 terrorist attacks.

Harward is currently the Chief Executive for Lockheed Martin operations in the United Arab Emirates. He's the son of a Naval officer and grew up in Iran, graduated from the Tehran American School. He speaks Farsi.

Other candidates believed to be under consideration for the job are former CIA director and retired four-star Gen. David Petraeus and Keith Kellogg, a retired lieutenant general who was named the acting national security adviser after Flynn's resignation.

Petraeus would be a controversial choice given the scandal that caused him to resign in 2009 as head of the CIA. He pleaded guilty in 2015 to sharing classified information with his biographer Paula Broadwell, with whom he was having an extramarital affair. Petraeus was given two years probation (which runs through April of this year) and had to pay a $100,000 fine, but he avoided jail time due to a plea deal. Petraeus met with Trump during the transition and was in the mix to be Secretary of State. Before his fall from grace, Petraeus was a widely-respected general who helped lead military US strategies in Iraq and Afghanistan.

Kellogg is a retired three star Army lieutenant general who was a foreign policy adviser to Trump's campaign. As NPR's Tom Bowman noted, he served in the Vietnam War with 101st Airborne Division and was commander of the 82nd Airborne. Kellogg also served in Iraq as a leader with the Coalition Provisional Authority, the interim government after the fall of Saddam Hussein.