Accessibility links
King Woman Wrestles With Creation's 'Shame' One of our most ancient creation stories holds that God created mankind in his image. But what of woman? Kristina Esfandiari leads King Woman in this doom-rock reckoning. 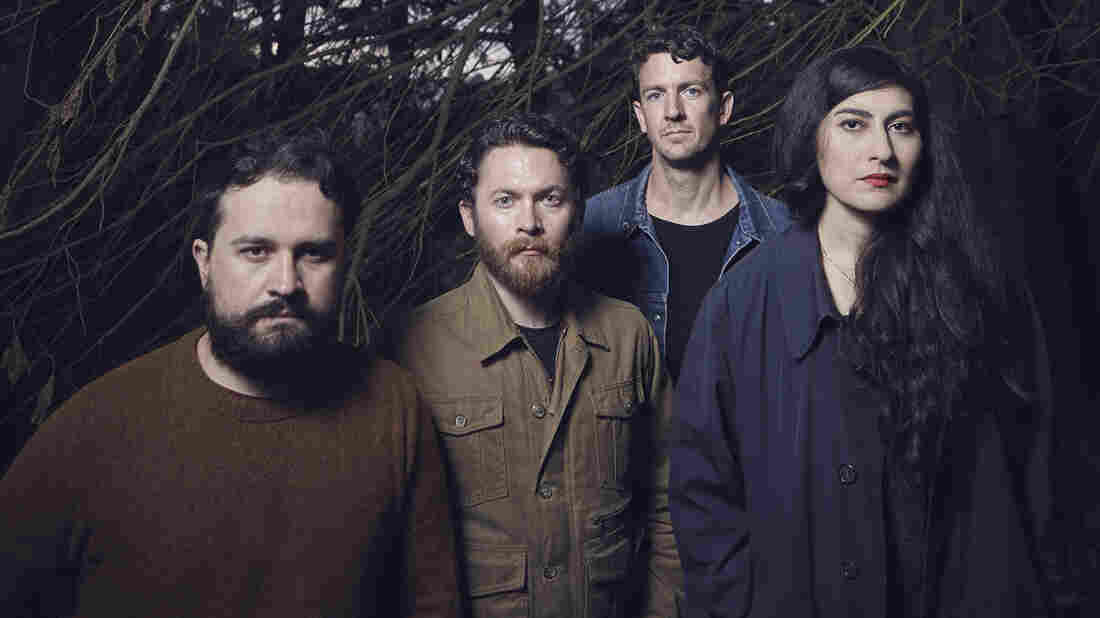 King Woman's new album, Created In The Image Of Suffering, comes out Feb. 24. Rob Williamson/Courtesy of the artist hide caption 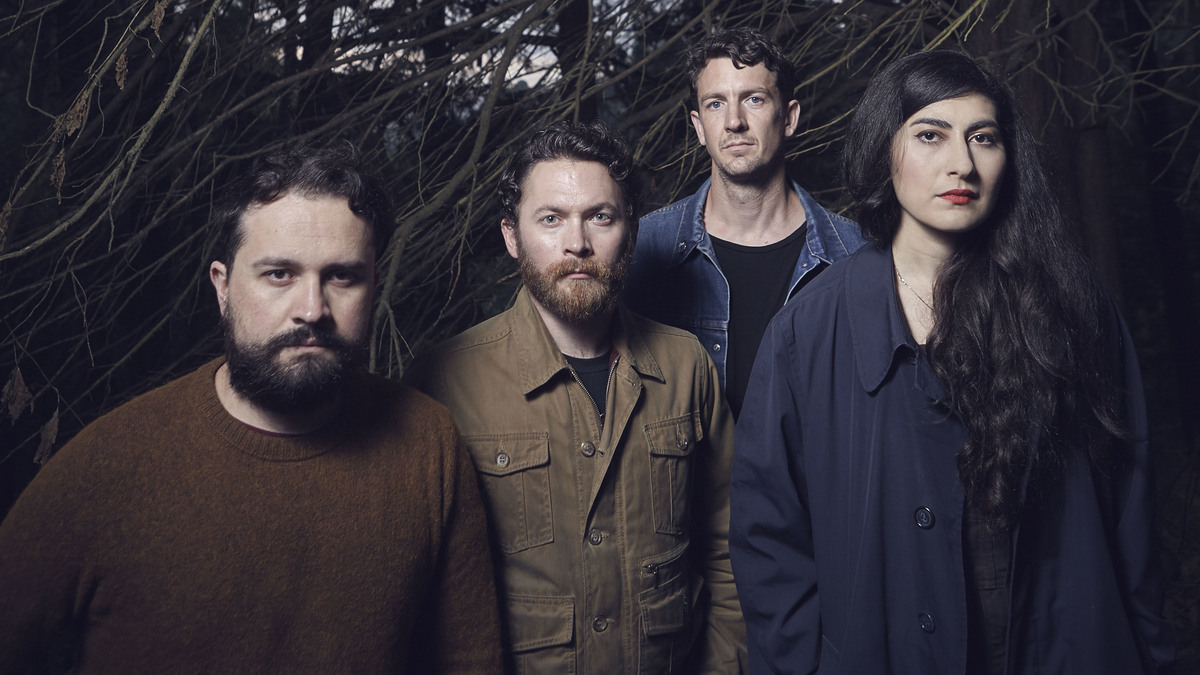 King Woman's new album, Created In The Image Of Suffering, comes out Feb. 24.

Rob Williamson/Courtesy of the artist

One of the oldest creation stories in history holds that God created mankind in his image. But what of woman? Is she not worthy of being conjured from a vision, a likeness, the stuff of greatness? King Woman, the mighty Bay Area-bred solo-project-turned-full-band helmed by vocalist and guitarist Kristina Esfandiari, grapples with this glaring omission on its forthcoming album, Created In The Image Of Suffering. On the album, out later this month, King Woman commands a particular terrain where doom-laced rock, shoegaze and sludgy metal converge in compositions that aren't so much songs as they are reckonings, laments, eulogies and exaltations.

If the album has a crown jewel, it's "Shame," which tells the tale of a woman scorned. Although we all know who this woman is, we don't know her well. And her perspective has never been awarded the same consideration as that of her counterpart, Adam. An ominous roar kicks off "Shame," bringing it out of the shadows and into the light. Esfandiari growls, "I'm your garden of Eden / I'm your promised land / You deny me the freedom / Still I'm innocent." Here, she becomes every person who is simultaneously desired but has experienced scapegoating at the hands of others, especially former lovers.

Instrumentally, "Shame" draws much of its strength from a propulsive rhythm section courtesy of drummer Joey Raygoza and bassist Peter Arensdorf, coupled with guitarist Colin Gallagher's lingering chords. In tandem, they personify the feeling of "Shame" as a full-fledged entity bearing a particular gait: a slow, pained crawl rather than a stroll. Lyrically, the song finds Esfandiari at her best and most gripping. "Shame" rattles our ears and cores alike because she's lived through this, one of the oldest conflicts in human history. Ultimately, what "Shame" makes plain is that what many women (and nonbinary people, too) truly desire isn't the destruction of men. It's just to be looked at, considered and heard out in the same way men always have been.

Created In The Image Of Suffering comes out Feb. 24 on Relapse.