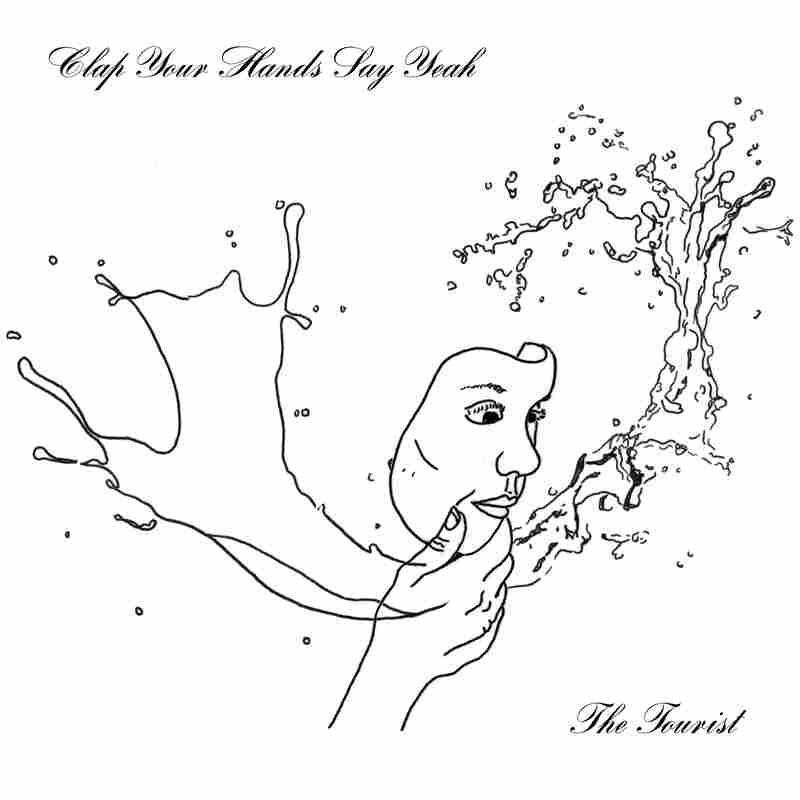 Clap Your Hands Say Yeah: The Tourist Courtesy of the artist hide caption

It's been a dozen years since Alec Ounsworth became an Internet sensation, as his band Clap Your Hands Say Yeah bypassed the label system to become internationally known through support from music blogs. But as that support waned with subsequent releases, and as the power of Internet buzz grew more diffuse, Ounsworth found a way to endure. Now on its fifth full-length album — plus side projects for various band members and a 2009 solo record for Ounsworth himself — Clap Your Hands Say Yeah returns with The Tourist, which shimmers, seethes and twitches in appealing new ways.

Still, The Tourist picks up where 2014's Only Run left off: by deepening and expanding the Talking Heads-esque template of CYHSY's early work. No matter how distressed and disconcerted Ounsworth appears across these 10 songs, his voice is swaddled in approachable sounds — synths, effects, harmonicas, acoustic guitars — that shine welcome light on his darkest mumbled ruminations.

Ounsworth has suggested that The Tourist is the product of a low point in his life, and some of the imagery — even in the upbeat "Fireproof," he laments "what a drag it is to win" — bears that out. But as often as it looks inward, The Tourist is no collection of woebegone dirges: Ounsworth, who used to so frequently draw comparisons to David Byrne, now sings with the wry, wordplay-intensive twistiness of The New Pornographers' Dan Bejar. Like its mastermind, The Tourist can get intense, even dark. But it also captures a sense of creative mischief — the sort of live-wire creativity that keeps music careers going longer than early skeptics could have imagined.