Accessibility links
A Declaw Law? Veterinarians Divided Over N.J. Cat Claw Bill New Jersey could be the first state to ban veterinarians from declawing cats. Critics say it's barbaric. But some veterinarians say the practice helps prevent cats from being euthanized. 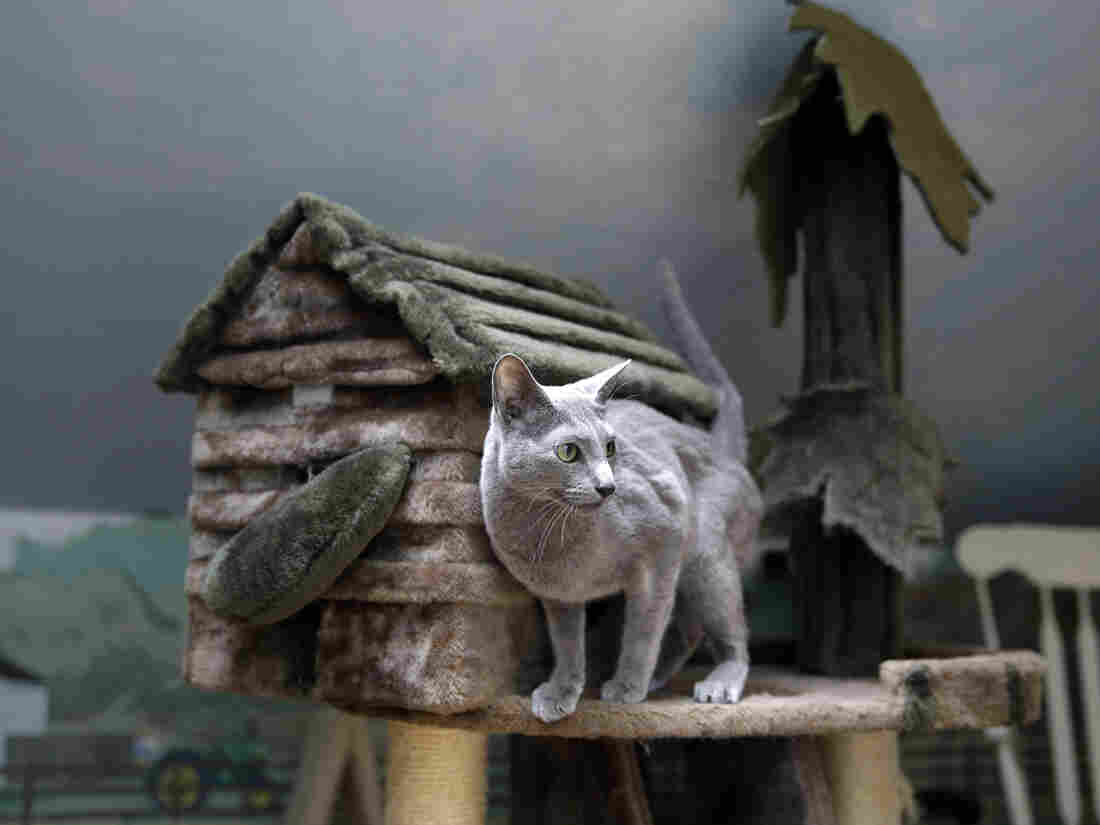 A cat stands on a playhouse in New Jersey, which could become the first state to ban the practice of declawing cats. Mel Evans/AP hide caption 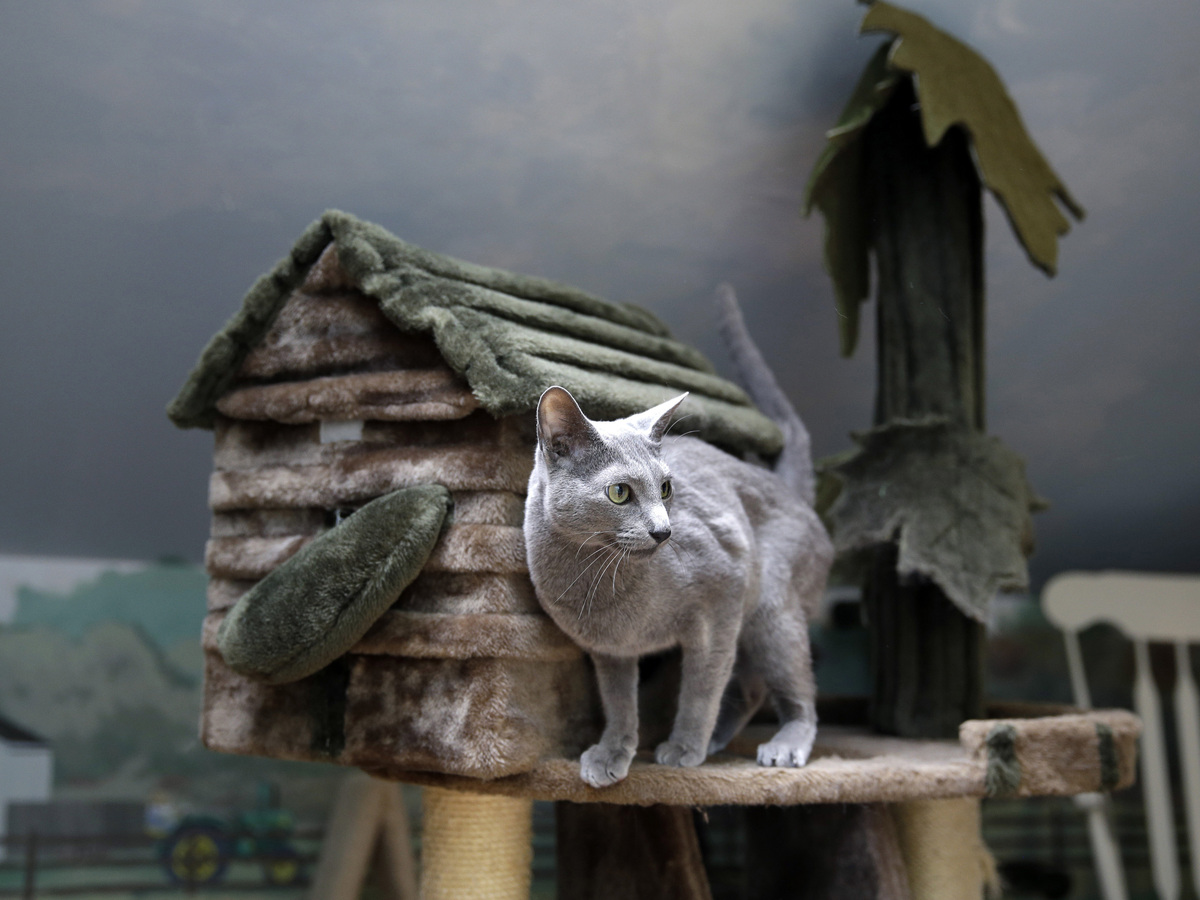 A cat stands on a playhouse in New Jersey, which could become the first state to ban the practice of declawing cats.

Veterinarians are sharply divided over a New Jersey bill that would make it a crime to declaw cats. New Jersey would be the first state to ban a practice that critics call painful and barbaric.

When Gordon Stull graduated from veterinary school more than 40 years ago, declawing was routine.

"I did it for a while, and it started to bother me," Stull says. "It just seemed like this is not a procedure I should be doing. Because it's not helping the animal. It's a convenient surgery for the client. And it's a mutilation."

Declawing is an amputation. It removes part of the cat's toe bones along with the nail. And a lot of veterinarians say they don't like to do it, including Lori Nordt, Stull's boss at the Atlantic Animal Health Center in Galloway, N.J.

"We recommend things for cats to scratch or trying to address the problem without having to do the declaw," Nordt says. "I'm totally in support of banning it."

That's exactly what New Jersey Assemblyman Troy Singleton wants to do. He introduced a bill that would make declawing illegal, except to protect the health of the cat.

"I personally think declawing is a pretty barbaric practice," Singleton says. "It's more of a matter of convenience, as opposed to anything dealing with the physical well-being of the animal."

Singleton's bill goes far beyond the guidelines of professional veterinary organizations — too far for some veterinarians.

"I think that it is a surgery that has its place to help certain cats be able to enjoy a loving relationship with their owners," says Jose Pla, a veterinarian at several animal hospitals in northern New Jersey.

For Veterinarians, Caring For Sick Pets And Grieving Owners Takes A Toll

It's a surgery "that should only be done as a last resort," in cases where the cat does serious damage to humans or property, Pla says.

But Pla says banning the practice altogether would be a mistake. When declawing is done properly — and with modern pain medicine — he says it's not as bad as its critics claim.

"It is amputation," Pla says. "But these cats with modern surgical techniques are going home the same day. No bandages. Walking."

Still, declawing is outlawed across much of Europe and several cities in California. Some veterinarians in California warned that more cats would be abandoned and could wind up being euthanized as a result.

But the numbers don't bear that out. Veterinarian Gordon Stull says that might be because declawing can have long-term consequences.

"I've seen many patients that had been declawed that are having behavioral issues," says Stull.

He says that includes biting and other problems.

Stull published a letter in support of the New Jersey bill, which passed the state Assembly last month. But it still has to claw its way through the state Senate before it lands on the governor's desk.