Accessibility links
A Daughter Of Coal Country Battles Climate Change — And Her Father's Doubt In southwestern Pennsylvania, collapsed mining and steel industries led to economic and environmental downturn. A divided father and daughter work to find common ground to save their hometown. 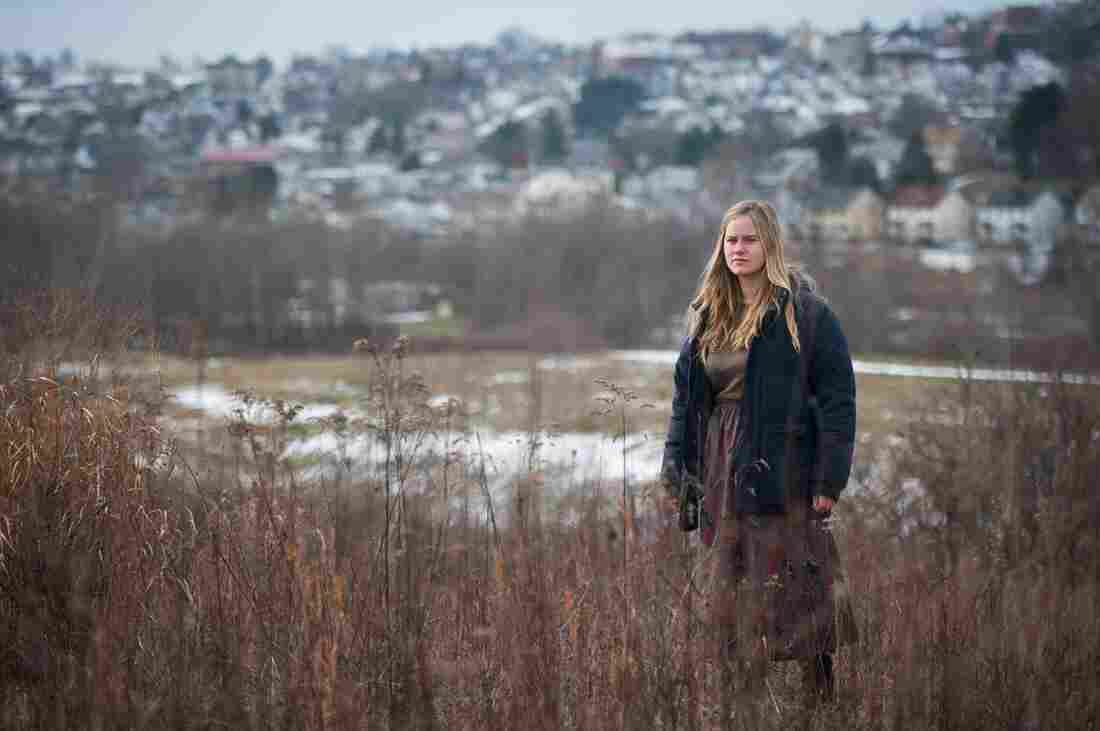 Ashley Funk plans to move back home to southwest Pennsylvania to work on environmental projects in a place where climate change and the local economy are intertwined. Stephanie Strasburg for WBEZ hide caption 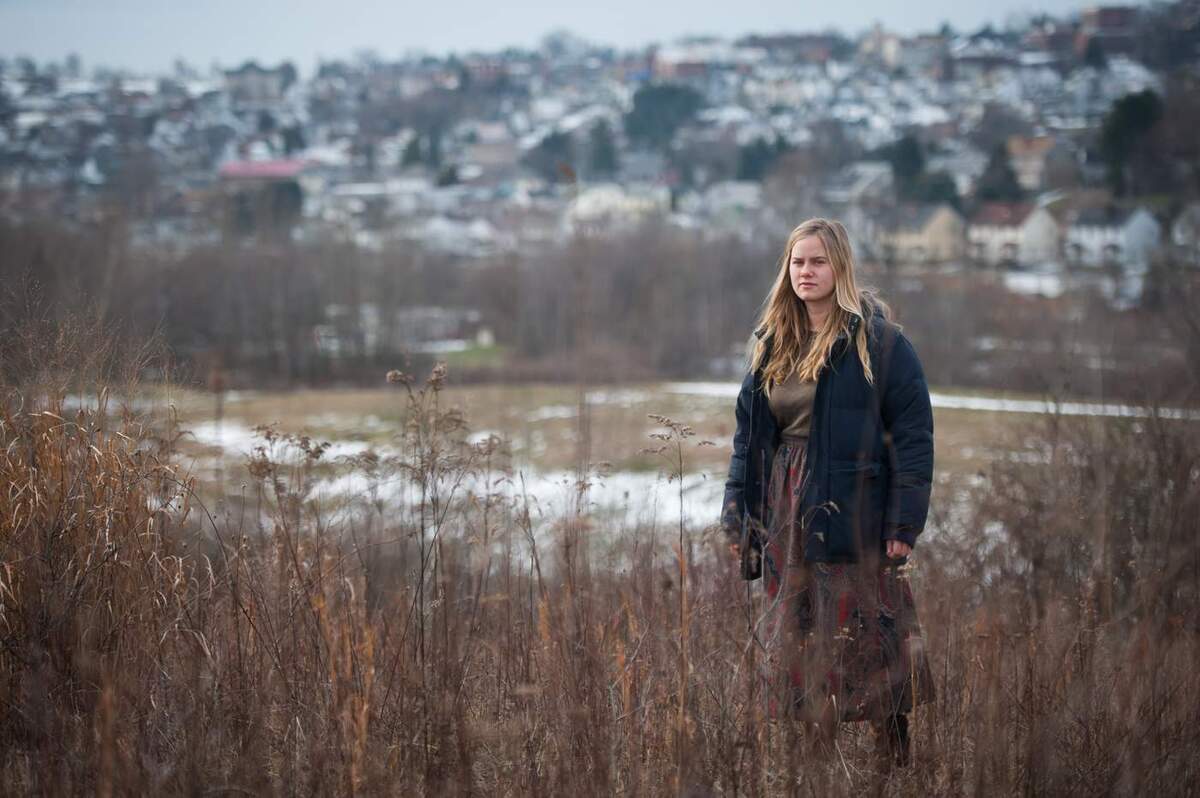 Ashley Funk plans to move back home to southwest Pennsylvania to work on environmental projects in a place where climate change and the local economy are intertwined.

The economy in southwestern Pennsylvania has been hit twice, once by the collapse of big mining and steel employers, and again by the environmental destruction that accompanied those industries.

It's a part of the country that voted heavily for Donald Trump.

Ashley Funk grew up an hour outside Pittsburgh. The area feels kind of left behind with buildings named after mining companies and polluted ponds turned fluorescent, alarming colors.

By the time she was in high school, Ashley was a full-blown climate activist. She even joined a lawsuit against the state of Pennsylvania, alleging it had not done enough to limit greenhouse gas emissions.

A version of this story first aired as part of WBEZ's climate change project "Heat of the Moment" — an initiative made possible with support from the Joyce Foundation, which is also among NPR's financial supporters.

Her beliefs put her at odds with her own family. Ashley's father, Mark, describes himself as a "coal burning farmer." During the primary season, Ashley was supporting Bernie Sanders and her father was an ardent Trump supporter.

It seemed like the two couldn't agree on anything. But when they start talking about local, natural gas jobs that have been popping up in southwest Pennsylvania, there is some common ground.

Her father now agrees that bringing life back to the local economy can't come at the cost of the environment.

"I agree 100 percent," he says. "I seen it. And I tell you the truth, I remember coming into Pittsburgh, that was the very early '70s, you'd drive through the tunnels, and it was black. ... I remember that. We can't let this place go like it was before."

Use the audio link above the hear the full story.