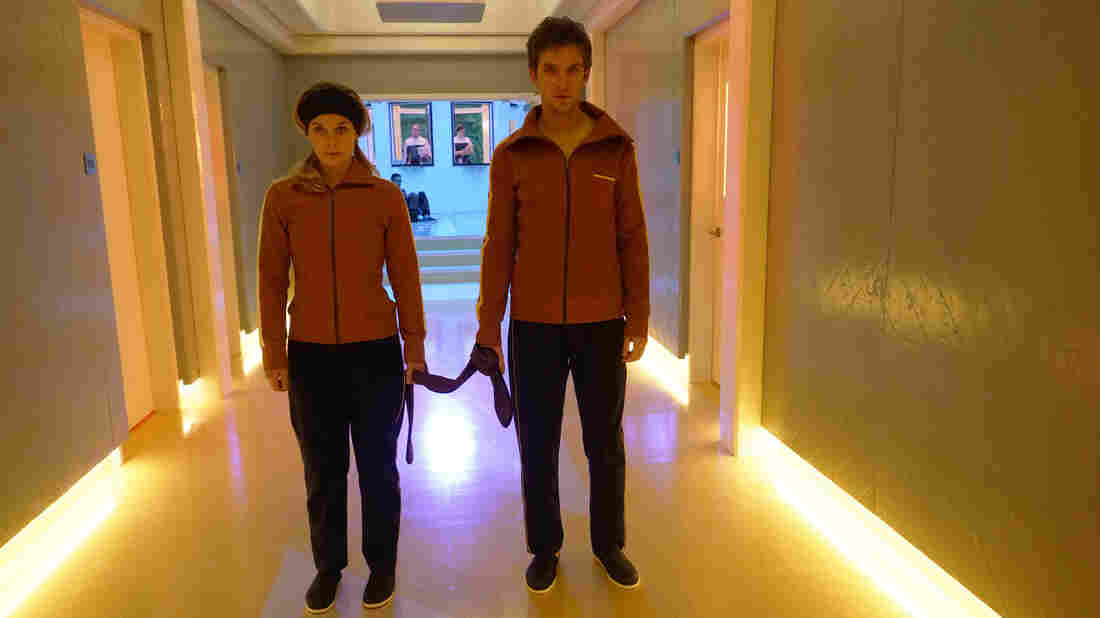 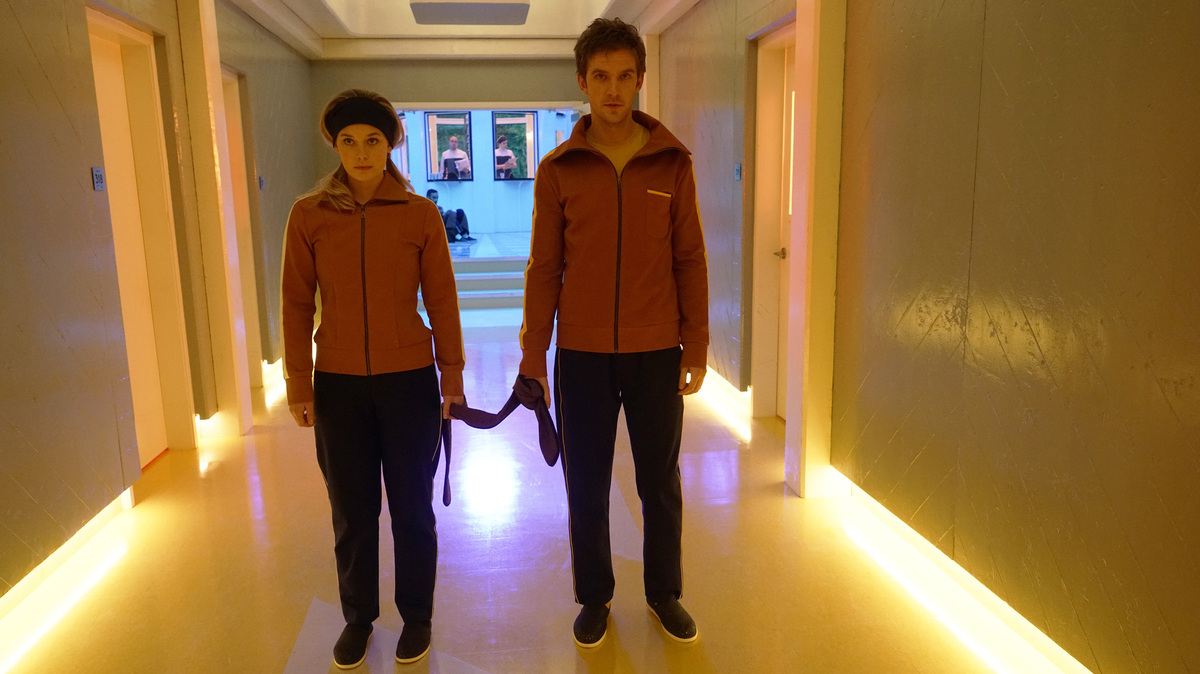 This week's show brings a new voice to our fourth chair: Alan Sepinwall, TV critic at Uproxx and author (of The Revolution Was Televised and, with Matt Zoller Seitz, of TV (The Book)), is with us to talk about two new shows.

First up is Legion, the FX adaptation of a somewhat lesser-known Marvel story compared to some that have come to the screen. The show stars Dan Stevens, whom you may remember as Matthew on Downton Abbey, and was created by Noah Hawley, who most recently did FX's adaptation of Fargo. We talk about its structure and characterizations, and its combination of psychiatric questions and superpower ones.

Then, we talk about a project quite close to my heart: Planet Earth II, the follow-up to Planet Earth, which was made by the BBC ten years ago. When Americans got Planet Earth on Discovery back in the day, the voice of Sir David Attenborough was replaced by Sigourney Weaver. But this time, the series is airing on BBC America, beginning on February 18 (that's this Saturday!), and you will get your dose of Attenborough. It's a fascinating, gorgeous show that will make good use of your big, good TV if you happen to have one. We'll talk about the camera work, the way it approaches animal anecdotes, and lots more.