Accessibility links
How The EPA Became A Victim Of Its Own Success The Trump administration faces protests for its plan to aggressively rein in the EPA, an agency created by President Richard Nixon. But environmental protection was not always so politically divisive. 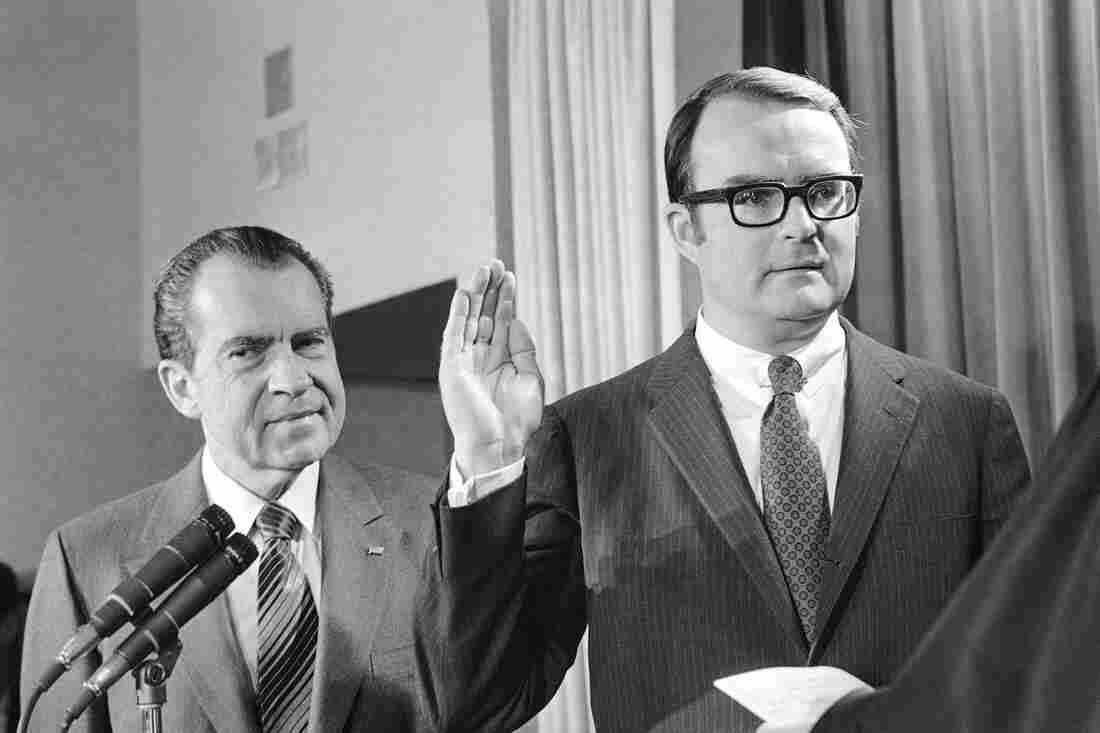 William Ruckelshaus is sworn in as administrator of the new Environmental Protection Agency as President Richard Nixon looks on at the White House on Dec. 4, 1970. Charles Tasnadi/AP hide caption 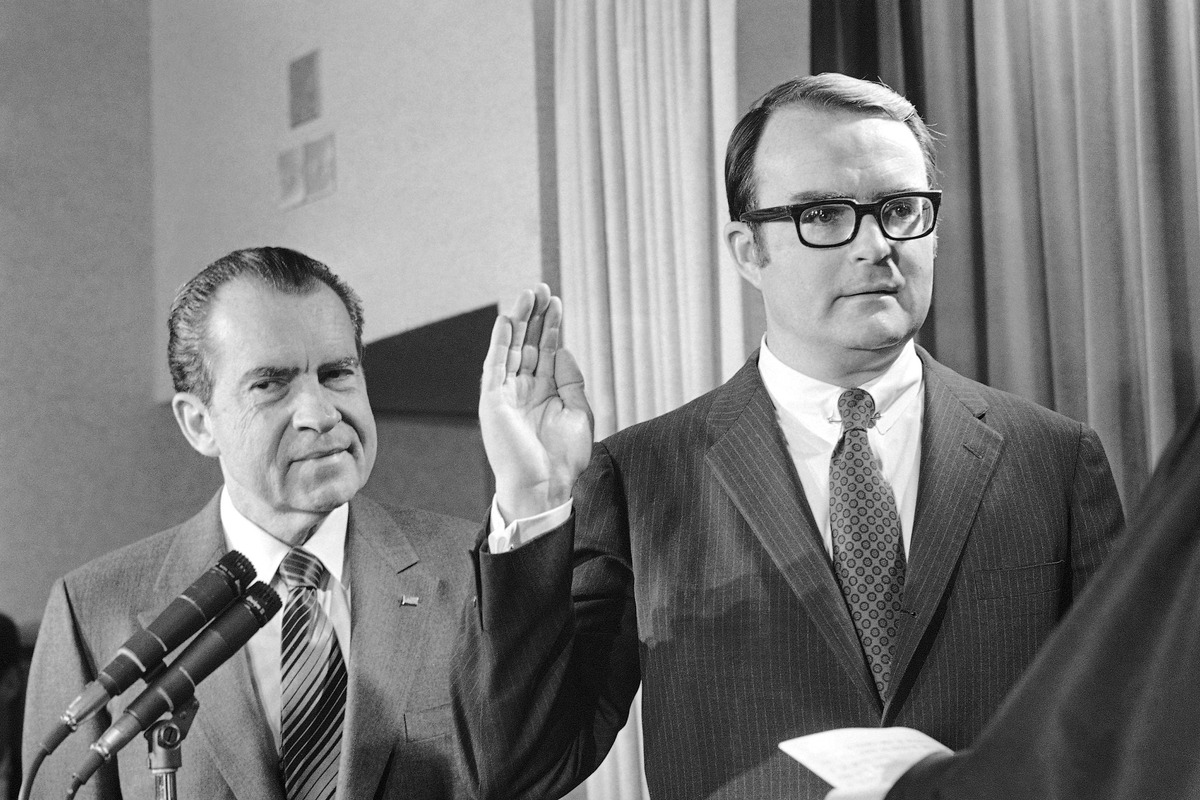 William Ruckelshaus is sworn in as administrator of the new Environmental Protection Agency as President Richard Nixon looks on at the White House on Dec. 4, 1970.

The Environmental Protection Agency has a pretty simple mission in principle: to protect human health and the environment. It's a popular purpose too. Nearly three out of four U.S. adults believe the country "should do whatever it takes to protect the environment," according to a 2016 survey by the Pew Research Center.

Political support for the EPA, though, is less effusive.

On Friday, the U.S. Senate voted to confirm Scott Pruitt as the newest administrator of the EPA, despite protests from Democrats, scientists and nearly 800 former employees of the agency. Pruitt has made a career out of suing the EPA as Oklahoma's attorney general. Until recently, his own LinkedIn profile described him as a "leading advocate against the EPA's activist agenda."

Donald Trump, his expected boss, has said that he wants to get rid of the agency, before backtracking to say he wants to "refocus" it. Congressional Republicans, meanwhile, have proposed separate bills that would gut the agency or eliminate it altogether.

This isn't the first time that the EPA's role — or even its need — has been questioned.

"We've seen the fortunes of the agency rise and fall in different administrations," says William K. Reilly, administrator of the EPA under President George H.W. Bush.

What's changed is how the public perceives environmental issues and how political support has shifted with it.

The EPA wasn't always such a politically polarizing agency. It was Richard Nixon, a Republican, who created the EPA in 1970. In the following years, he also signed off on the Clean Water Act and the Clean Air Act with broad bipartisan support, cementing a legacy as one of America's greenest presidents. But it wasn't his intention.

"It wasn't an issue that particularly interested him," says William Ruckelshaus, the first administrator of the EPA. "But he didn't feel he could resist the public pressure to take this on, to do something about pollution."

Public pressure was immense. The environment was one of the top issues people voted on and politicians felt it. The Clean Air Act was passed in the Senate by a vote of 73-0. Not a single lawmaker — Republican or Democrat — voted against it.

In those days, Ruckelshaus says, people viewed the environment and public health as one and the same.

"It could have just as easily been the Public Health Protection Agency," Ruckelshaus says, of the EPA. 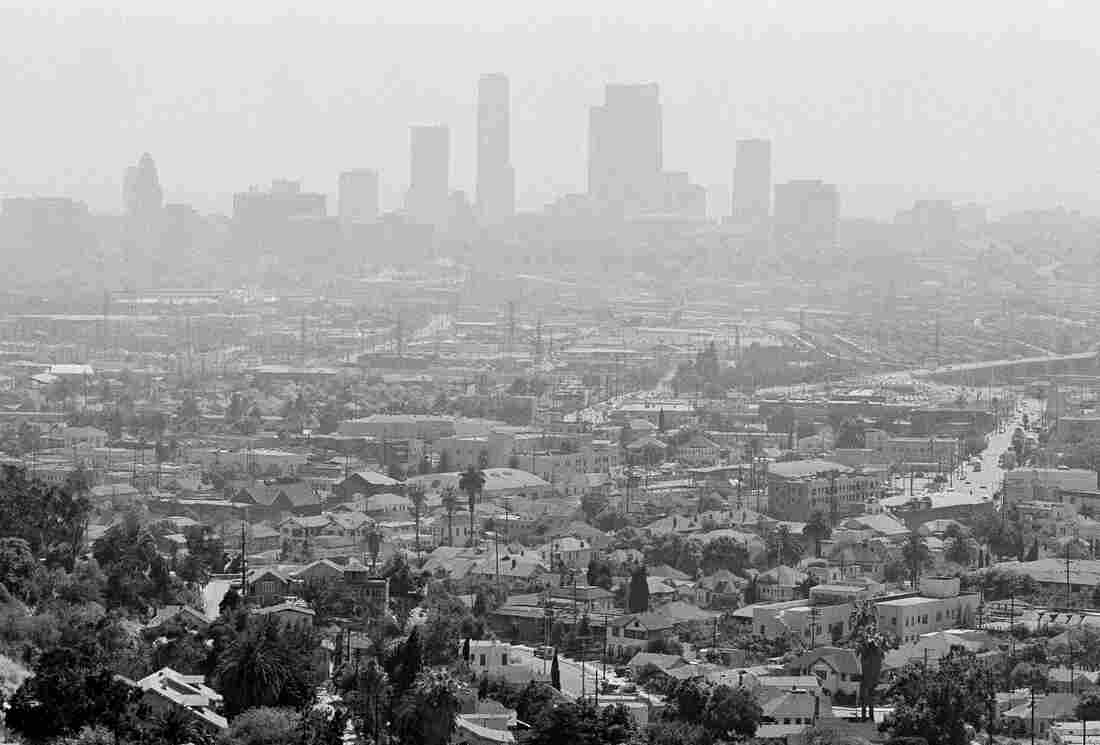 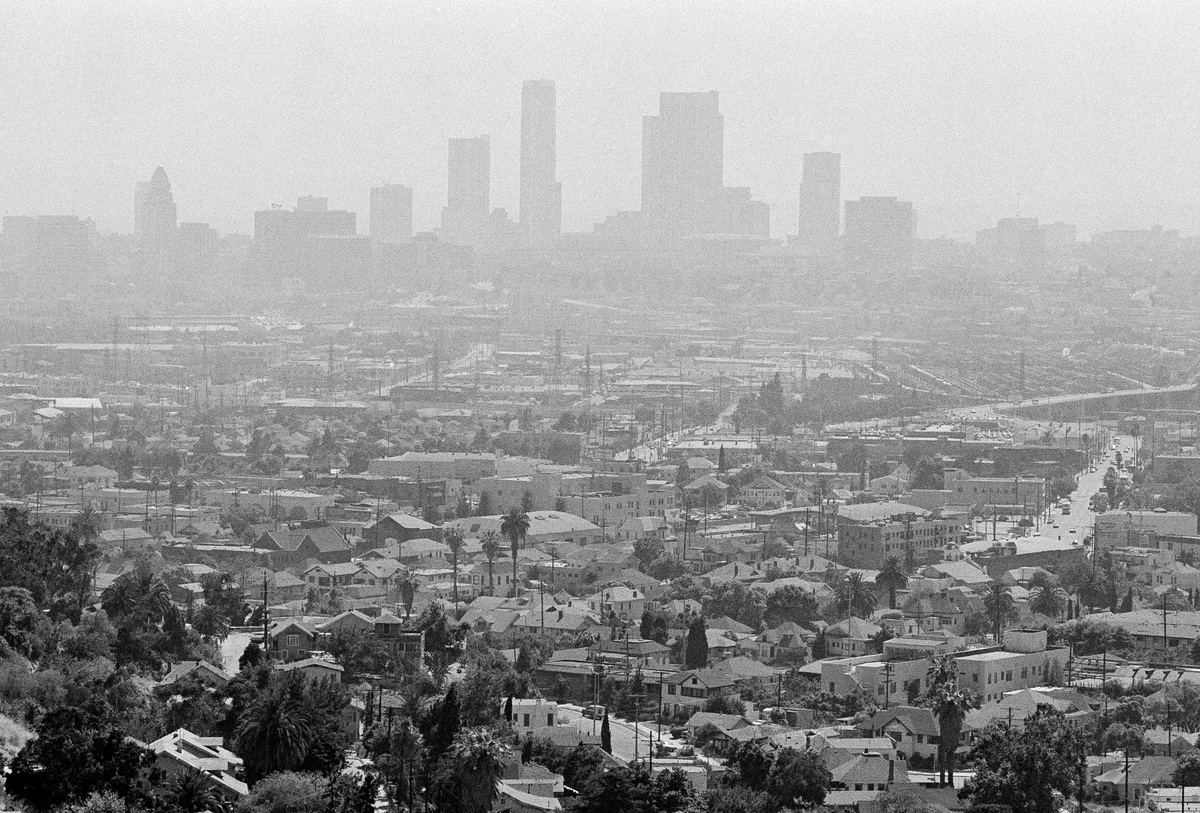 Pollution was rampant. The air in urban areas was thick with acrid smog. Eagles — a national symbol — were nearly extinct. Lakes, rivers and streams were contaminated by sewage and industrial runoff. In 1969, the Cuyahoga River in Ohio caught fire.

When Nixon created the EPA in 1970, it was a political calculation. In the decades since, the factors and math behind that calculation have shifted — some administrations have pushed for broader environmental protections, others have dialed them down or aimed to roll them back.

NPR talked to three former administrators of the EPA and a half-dozen other career employees of the agency and all said that for various reasons, the situation that's unfolding currently with Pruitt and the Trump administration is unprecedented.

Most though said that the closest parable to what's happening today, is what happened under President Ronald Reagan in the early 1980s.

"Reagan came in promising deregulation and making some of the same claims that we are hearing today," Reilly says.

In 1982, NPR reporter Wendy Kaufman described the Reagan administration's stance on the EPA like this: "Officials say many regulations add enormous cost to industry and consumers without any real environmental or health benefits. They believe past enforcement efforts were often misguided. And finally, they say, environmentalists are paranoid, seeing problems where none exist."

The EPA saw its budget slashed in its first two years under Reagan. Its enforcement arm also saw cuts.

But it didn't go well. Within two years, the agency's administrator Anne Gorsuch — mother of current Supreme Court Justice nominee Neil Gorsuch — was forced to resign because of an administrative scandal. Another EPA official was thrown in jail for lying to Congress under oath. Ruckelshaus was called back in to right the ship and he says that public support for the agency swelled. Again, it became an important issue to voters and the political calculation changed with it.

In the 1988 presidential campaign, George H.W. Bush called himself an environmentalist and became the first presidential candidate to campaign on the issue of climate change.

Through all of the ups and downs of the EPA, Reilly says, it's important to remember that public popular support for environmental protection has remained high. There is a growing partisan divide on environmental issues and fewer people identify as an environmentalist now than they have in decades past.

"Environmental groups have basically become an arm of the Democratic Party," Ruckelshaus says, a move that he thinks is a mistake. But polling for the environment remains stubbornly high.

There is a disconnect though. Why, if the majority of Americans feel that the environment should be given priority, even at the risk of curbing economic growth, do environmental issues rarely come up in political debates. As ClimateWire pointed out, in the 2016 presidential campaign, there were "3 debates over 4 ½ hours, and zero climate questions."

People don't vote the issue. National security, health care, guns and trade policy, among others, were all viewed as more important to voters in the 2016 election.

Duke University's Nicholas School of the Environment looked at that disconnect in 2005, while Reilly was an adviser.

"People can't touch, smell and feel pollution the way they did back in the 1960s, the 1970s," Ruckelshaus says. "I think the EPA and state agencies have become a victim of their own success."

As administrator of the EPA, Pruitt has said that he would rely more on the states for environmental protections and look to reign in the federal government's role.

As Oklahoma's attorney general he sued the federal government on behalf of businesses, industry and constituents who felt that the EPA was overly burdensome.

"I can understand why people get frustrated with regulation because they always cause somebody to spend more money or change their behavior on issues where they feel like there might not even be a problem," says Christine Todd Whitman, a former New Jersey governor and administrator of the EPA under President George W. Bush.

But she, Ruckelshaus, Reilly and other former EPA officials say that there is still a pressing need for federal environmental protections.

"Pollution today is far more subtle," Ruckelshaus says. It's invisible greenhouse gases that cause global warming, or non-point pollution sources like the agricultural runoff from a farmer's land that makes its way to a river. Those are no less threatening than issues like a burning river, Ruckelshaus says. And in some cases — specifically, in terms of climate change — they can be even worse.

"As people are subjected to sea level rise and ever-increasing severity of storms, of floods, of droughts, they know something's going on," Whitman says. "They're often ahead of Washington in that."

And she believes that as those effects of climate change become more widely felt, the environment will become a top issue for voters again.

That is, she says, unless changes at the EPA and in the country's environmental regulations by the Trump administration don't do it first.