Accessibility links
After 21 Nominations, Will Sound Mixer Kevin O'Connell Finally Win His Oscar? O'Connell earned nominations for work on Top Gun, Transformers, Armageddon and many more. Losing streaks are never fun, but O'Connell seems at peace. "It hasn't been the right time for me," he says. 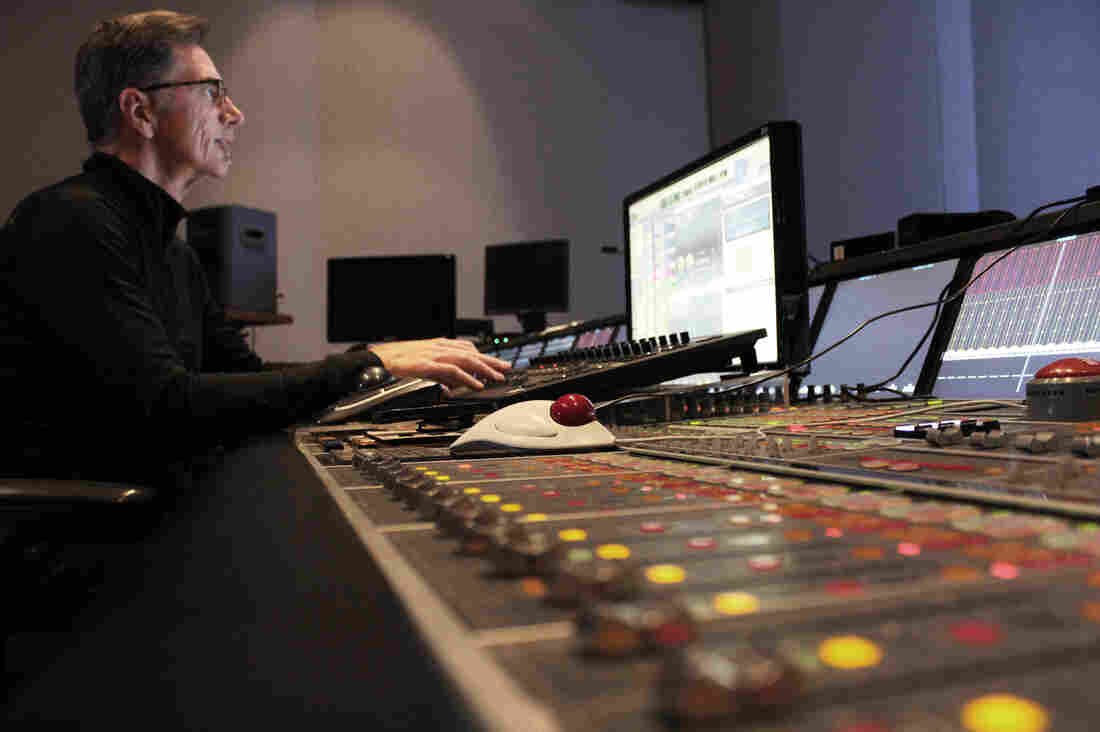 Re-recording mixer Kevin O'Connell earned his 21st Oscar nomination for Hacksaw Ridge. According to the Academy, he holds the record for most Oscar nominations without a single win. Danny Hajek/NPR hide caption 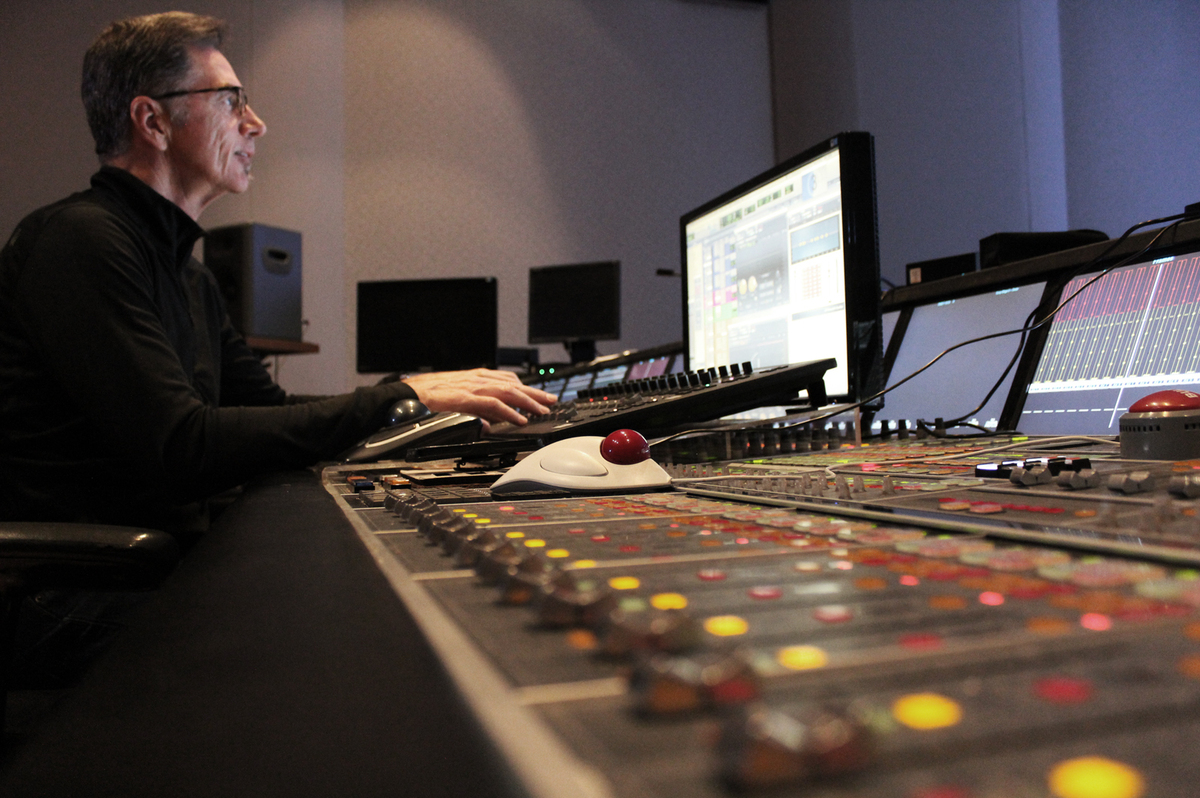 If Hacksaw Ridge breaks Kevin O'Connell's Oscars losing streak, he'll have a pile of acceptance speeches to choose from. Over the years, he's earned 21 Academy Award nominations for sound mixing, but doesn't have a single statue to show for it.

Most of his unused acceptance speeches are sitting in a drawer. "I don't pay much attention to that stuff anymore," O'Connell says. "I almost feel like this is like a rebirth for me at this point, you know?"

O'Connell's a re-recording mixer — he brings sound into movies.

"I am merely the front man for a huge team of people that work in putting the sound of a motion picture together," he explains.

O'Connell works out of the mixing stage at Sony Studios in Culver City, Calif. His office is a movie theater. His desk is an audio mixing board that spans the length of the room. He sits behind hundreds of buttons that glow and blink and rows of worn-out audio faders.

His early work includes sound for classic films like Star Wars: The Empire Strikes Back, Grease and Raiders of the Lost Ark. Back when everything was analogue, O'Connell used to mix movies in real-time — he calls those the "pressure cooker days."

"Time is money and the stages were expensive and I'm a 23-year-old guy sitting there working on Poltergeist with Steven Spielberg sitting behind me," O'Connell recalls. "It was nerve-wracking, I have to say. It was really nerve-wracking."

In Poltergeist, he distorted Carol Anne's voice that comes from the TV static.

O'Connell's office is a movie theater. His desk is an audio mixing board that spans the length of the room. Danny Hajek/NPR hide caption

O'Connell's office is a movie theater. His desk is an audio mixing board that spans the length of the room.

"It's the sound artists that bring those visual effects to life that make you believe that what you're seeing is actually real," O'Connell says.

Like the epic launch in Armageddon or Optimus Prime in Transformers — both Oscar nominated mixes for O'Connell.

He made Maverick's fighter jet come alive in Top Gun.

"When that jet starts to take off, you're focusing on that afterburner sound which is revving up in your face," he says. "And the second it explodes and starts to take off, we immediately pull those jet sounds down and raise up Kenny Loggins' 'Danger Zone' music."

O'Connell thought Top Gun might get him the Oscar that year, but his name was never called.

"It hasn't been the right time for me," he says.

And he's actually OK with that. But when will the right time be?

"The Kevin O'Connell phenomenon can really be explained pretty easily," says awards columnist Scott Feinberg at The Hollywood Reporter. "Sound people — members of the sound branch of the Academy — are the only people who pick the nominees."

That explains O'Connell's 21 nominations. But picking the Oscar winner is up to the whole Academy to decide: actors, make-up artists, visual effects artists all get a say. And Feinberg says not everyone knows what goes into sound mixing.

"[Sound mixing] is a coattail category," he says. "So, if you have a best picture nominee that's also nominated in that category, you can bet that's going to get a lot votes just for being a movie that people liked."

He says that undermines the craft — after all, sound is the other half of the movie.

Take, for example, O'Connell's Oscar-nominated mix for Hacksaw Ridge. While filming the battle scenes, O'Connell says the prop explosions sounded like firecrackers and the prop rifles sounded like cap guns. So his team, including fellow nominees Andy Wright, Robert Mackenzie and Peter Grace, had to redub all of it. They used historically-accurate audio recordings to recreate one of the bloodiest battles of World War II. 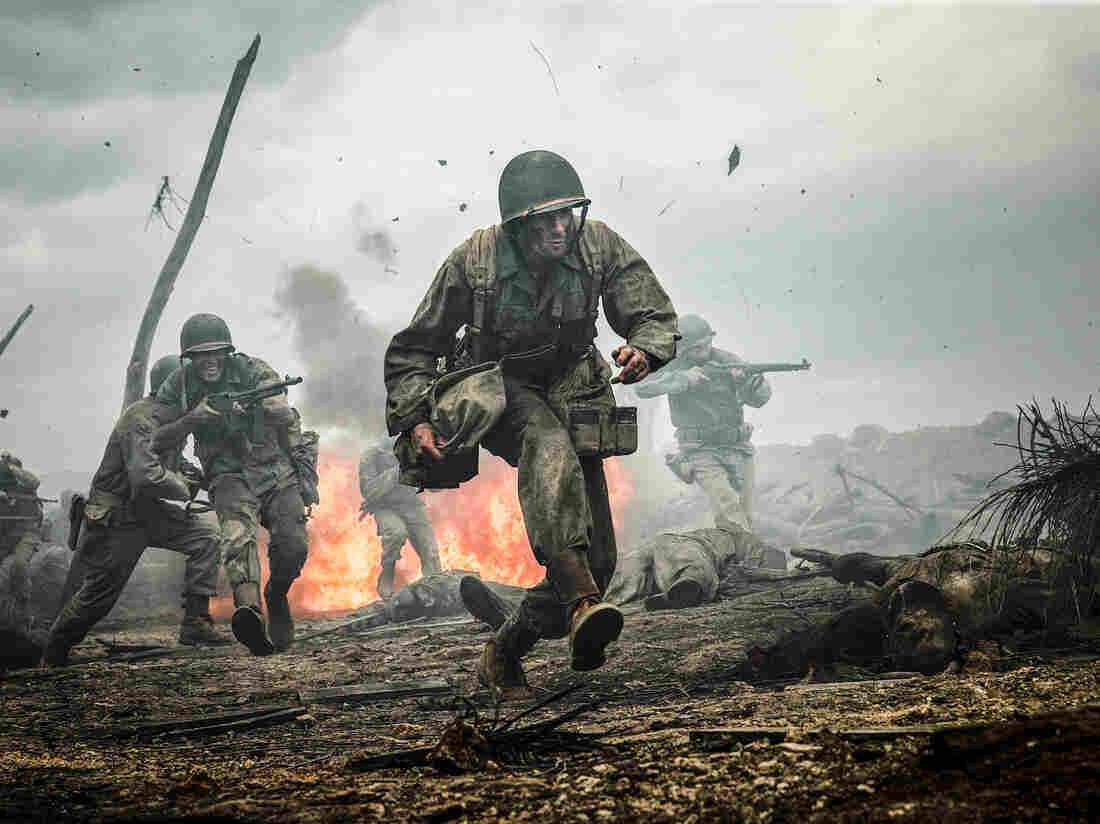 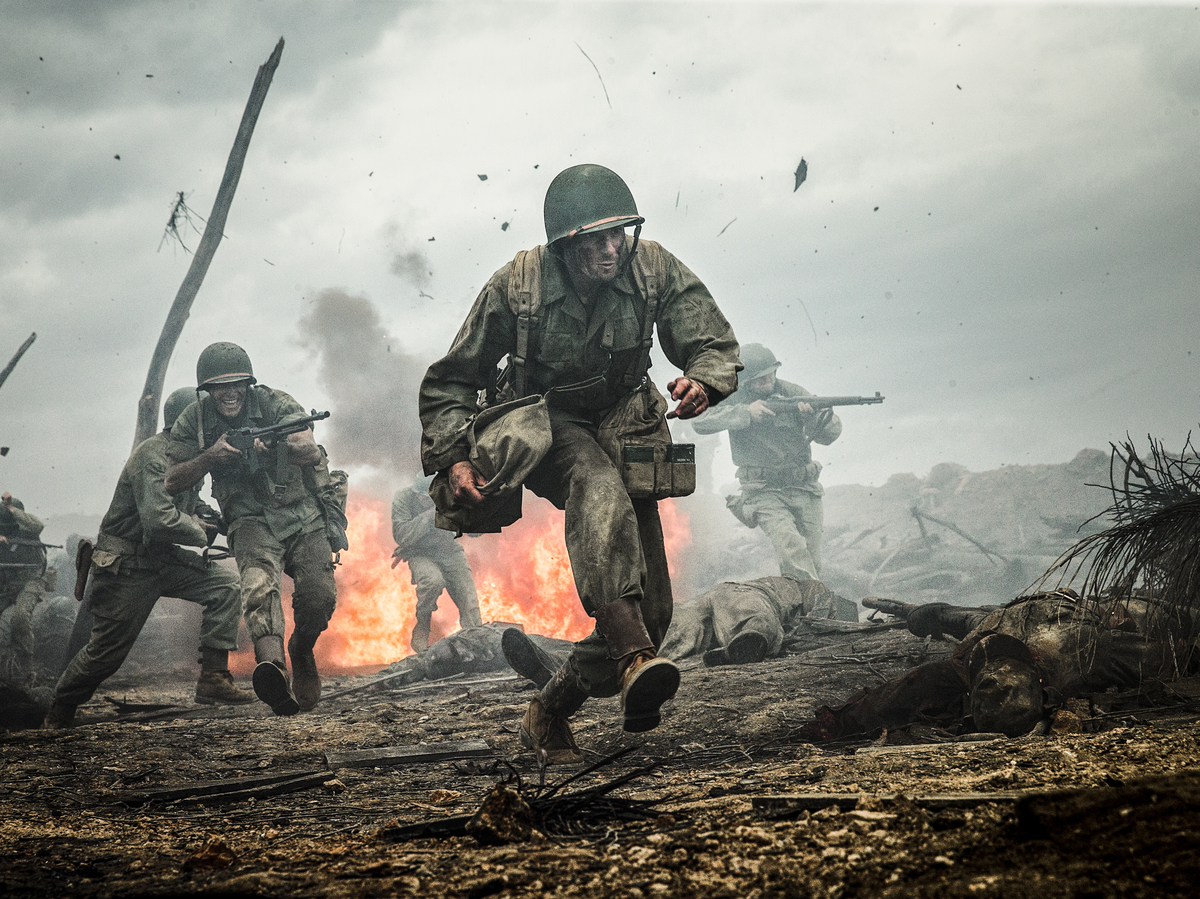 It's such a realistic soundscape that even a group of war veterans who previewed the film at a private screening were convinced — maybe even a little too convinced.

"One veteran said, 'I don't know where you guys got the sound of the whizzing bullets cracking overhead, but ... that triggered my PTSD because I've never heard it until I was in the war, and I've never heard it since,' " O'Connell says. "That sound and feeling took him right back to the battlefield."

So, will Hacksaw Ridge finally be O'Connell's winning mix? Feinberg says he'll have to beat La La Land, and that won't be easy.

But it's been a decade since O'Connell's last nomination for Transformers, and next weekend — win or lose — he'll return to the Academy Awards with a new acceptance speech and hope that number 21 is Oscar gold.

"Hopefully my time will come," he says. "But it's going to come when it's the right time — and hopefully this year it is."