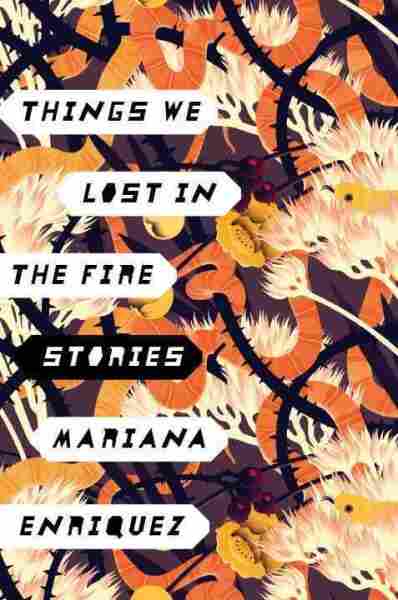 Things We Lost in the Fire

Argentina can be beguiling, but its grand European architecture and lively coffee culture obscure a dark past: In the 1970s and early '80s, thousands of people were tortured and killed under the country's military dictatorship. In many cases, the children of the disappeared were kidnapped, and some of those children were raised by their parents' murderers.

That troubled past serves as a backdrop for Things We Lost in the Fire, an unsettling new collection by Argentine writer Mariana Enriquez. The book's stories mix elements of Argentine history with the supernatural: In one, a little girl disappears into a haunted house and is never seen again; in another, a young boy is murdered in what could be a satanic ritual.

Enriquez tells NPR's Lulu Garcia-Navarro that she's always been drawn to the macabre. "I guess I've always been a dark child," she says. "I was a bit lonely when I was little and fiction is very important in my life. ... And the fiction I loved is a very dark world. ... There's comfort in the darkness for me."

On what inspired her to write about Argentina's dictatorship

I did not try specifically to write about the dictatorship and its consequences in the present, but I couldn't hide away from it when [it] kept appearing in the stories.

I'm 43; I'm a bit older than the children of the disappeared, but not all of them because some have my age, some are older etc. But what always haunted me once I knew the stories of these children is that there's a question of identity. I mean, I went to school with children that I don't know if they were who they were, if their parents were who they were, if they were raised by their parents or by the killers of their parents, or were given by the killers to other families. So there is a ghostly quality to everyday life. So it's almost like something is floating in the air — something that is not resolved. And there is a fear, a real fear, that was in the air that kind of got through my skin. 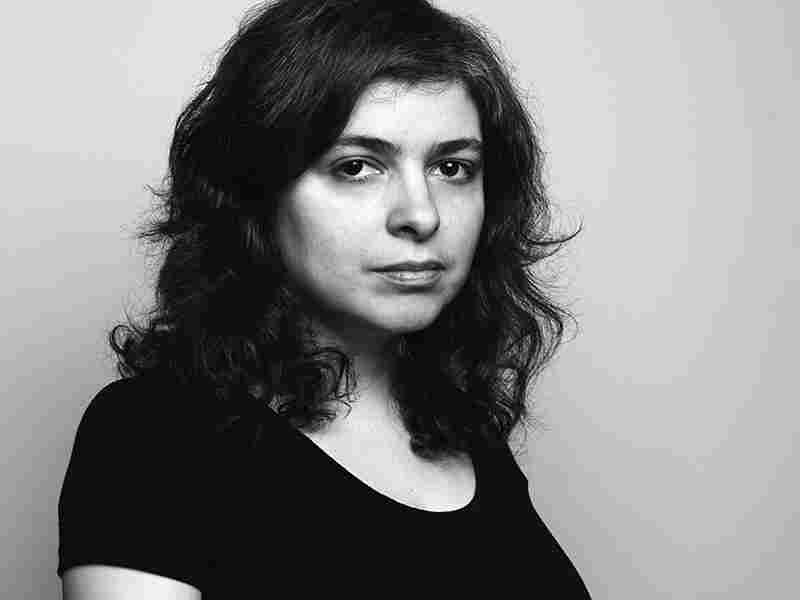 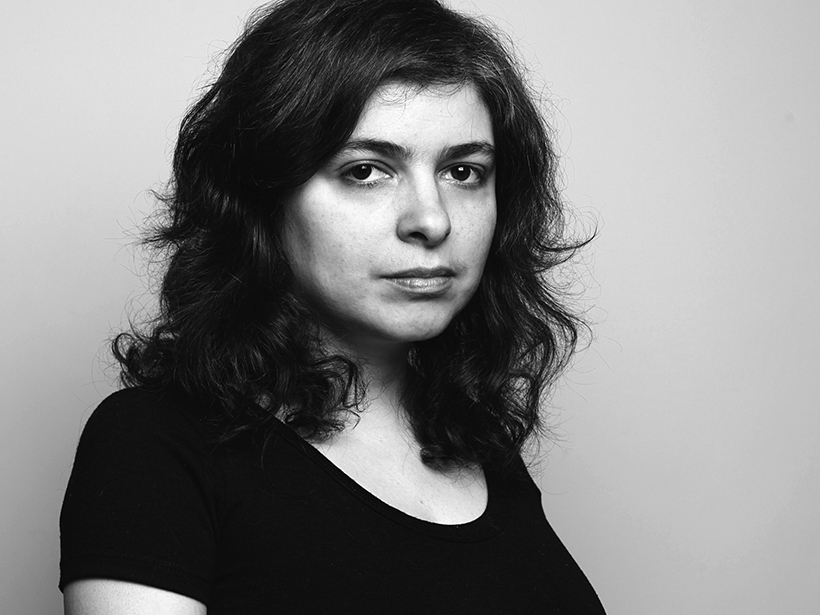 Mariana Enriquez's fiction has appeared in The New Yorker, McSweeney's and Granta.

On her decision to mix Argentine history with the supernatural

To me it was something very personal as a writer more than anything else. Like, I really wanted to write ghost stories, horror stories. And I was thinking, How do I do it with my voice, with something that I want to say, with something that interests me? And this is the way I found, mixing it with the history, mixing it with the social issues, mixing with the fears we have as a society. I didn't really want to go the realistic way. I think there [are] many writers that do it; I think they do it brilliantly, and I didn't have anything to bring to the table in that sense. What I could bring to the table was something a bit more modern.

On being part of a larger literary tradition

The tradition of literature in, not only in Argentina, but I think in what we can call the Rio de la Plata — Uruguay, too — has this element of fantastic stories, and a literature that is not as close to realism as the literature of other places. I'm thinking about [Jorge Luis] Borges, [Julio] Cortázar, but also Felisberto Hernández and, before, Roberto Arlt.