Accessibility links
Alison Krauss And Buddy Cannon On The Working Relationship Behind 'Windy City' Krauss' new album is her first solo effort in 18 years, but she and Cannon — who produced Windy City — go back much further than that. 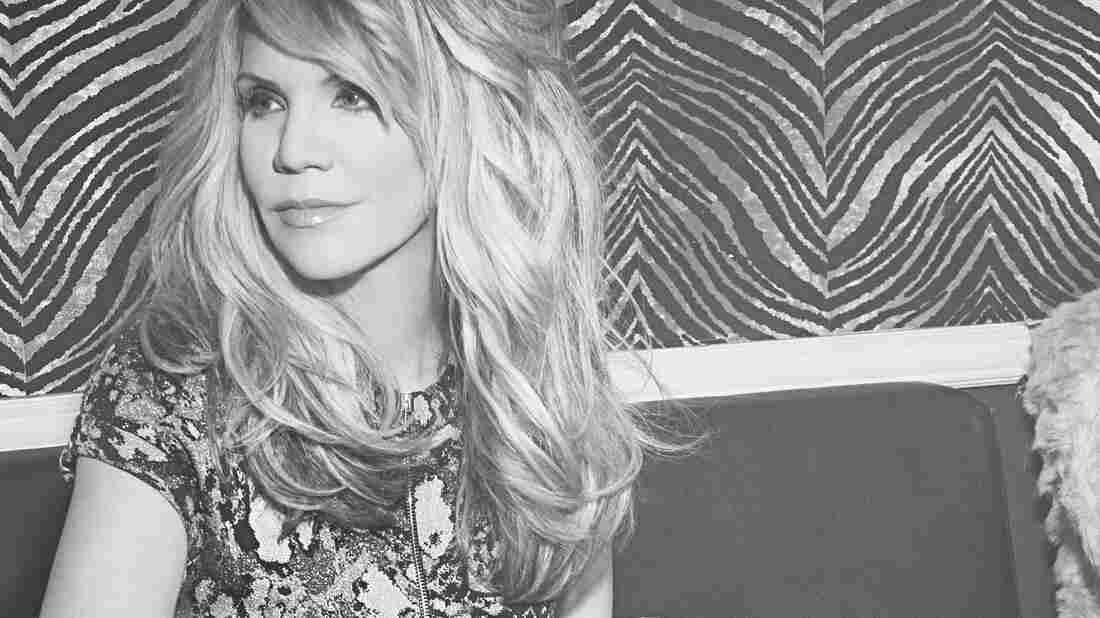 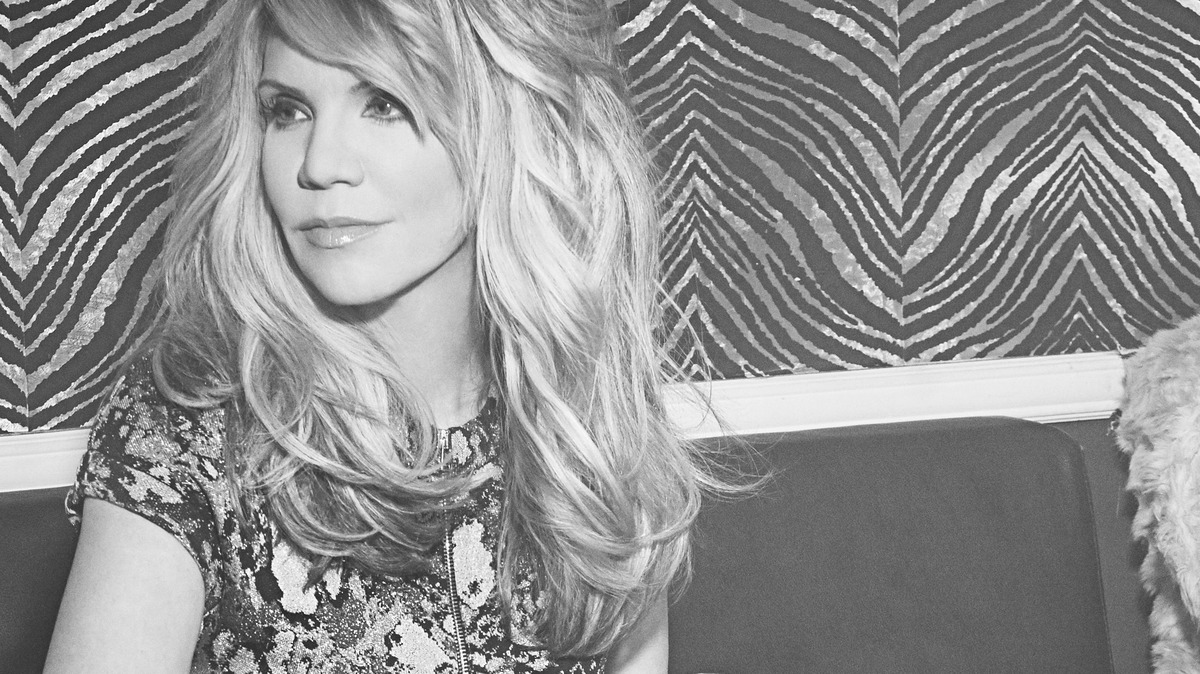 Alison Krauss and Buddy Cannon go way back. Cannon, a veteran country songwriter and producer, remembers hiring Krauss to sing harmonies on one of hear after hearing on of her early demos on cassette in the early '90s. "I've been blown away ever since," Cannon says.

Krauss has a new album out called Windy City. Produced by Cannon, it is her first solo album in 18 years. She says her friend's instincts are almost always right.

"I'm very interested when he decides he wants to keep something — I want to know why," Krauss says. "When he goes, 'Oh, that's good. We gon' keep that.' It's like, what is it that he loves about that? ... But you can't second guess somebody's instinct."

"I think 'right' means the same thing to both of us," Cannon chimes in.

Krauss and Cannon spoke with NPR's Rachel Martin about the making of Windy City, pushing through vocal trouble and what it's like to collaborate with Willie Nelson and Dolly Parton. Hear more of their conversation at the audio link.