Accessibility links
On The Knife's Edge | Hidden Brain We hear a lot about senseless violence: people who lose their lives or their freedom over a stolen backpack, or perceived slight. Two researchers think social science might help prevent these crimes. 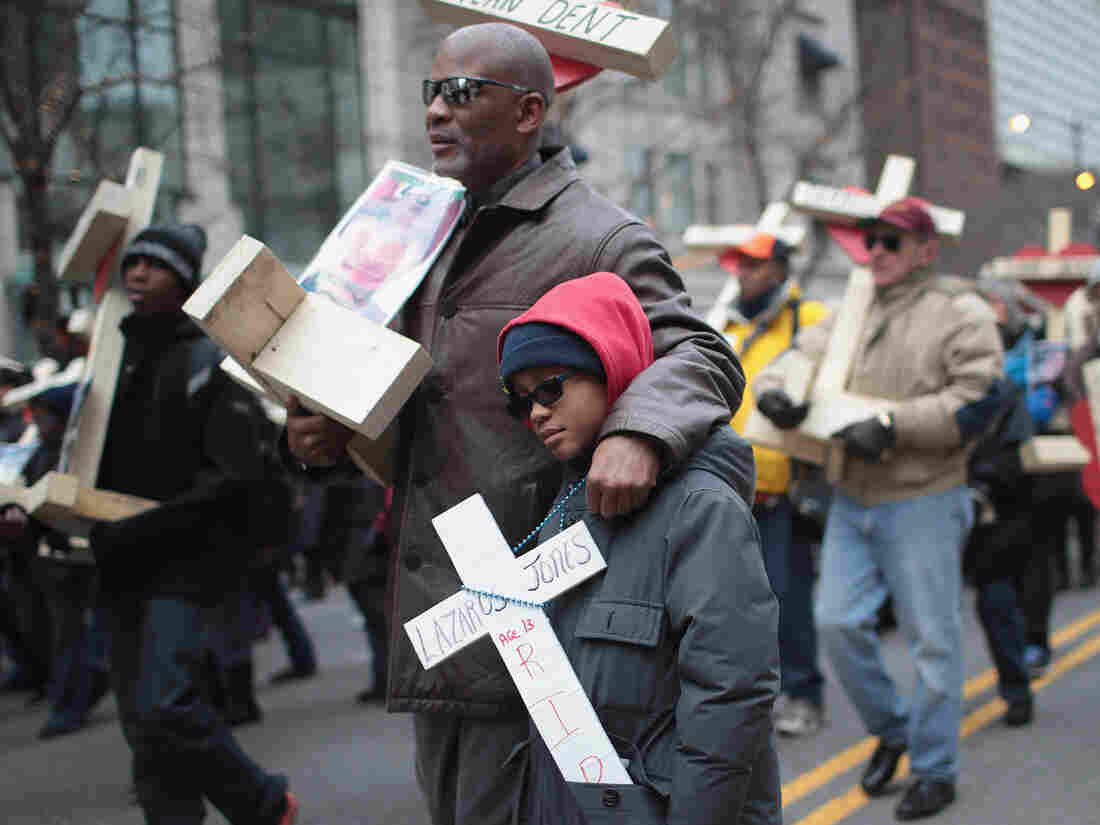 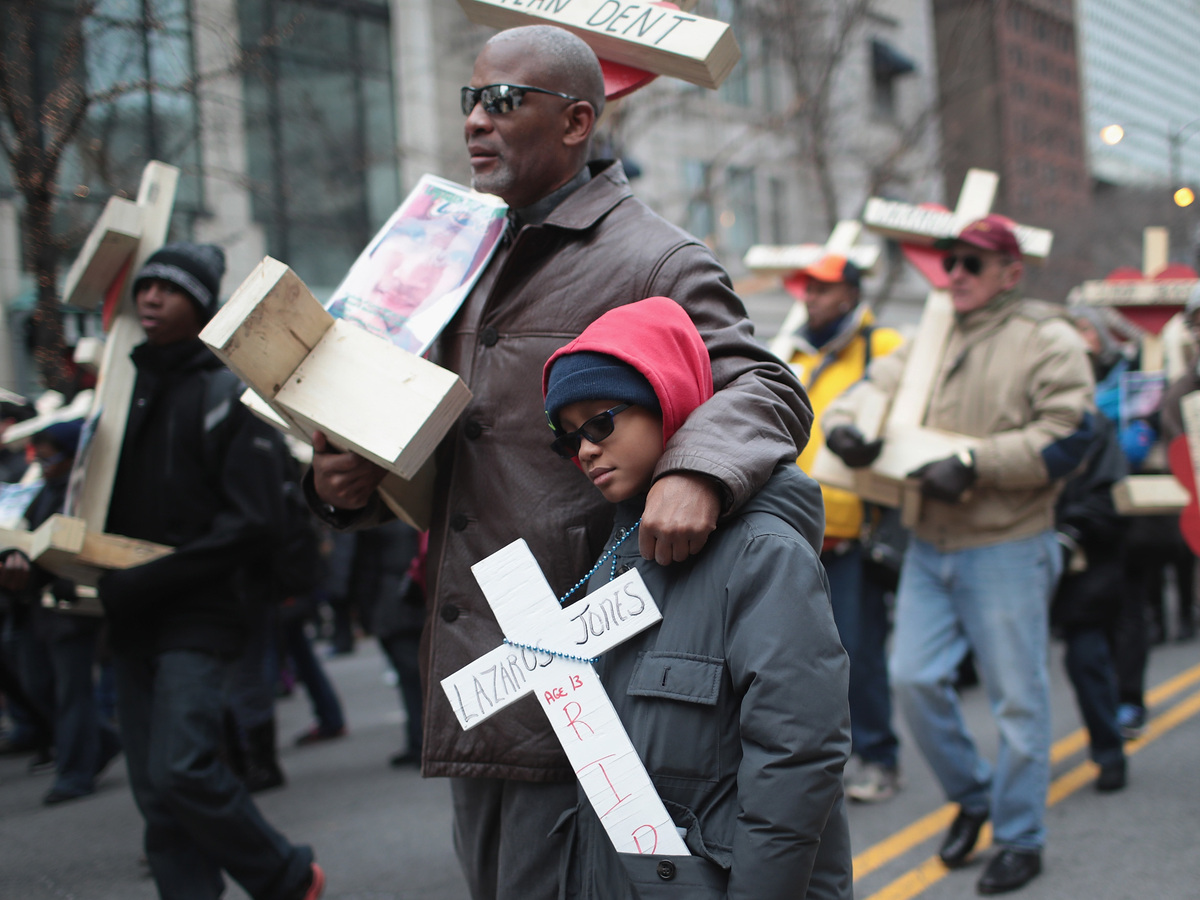 The program BAM (Becoming a Man) works with teenagers and uses cognitive behavior therapy to reduce violence in Chicago.

On The Knife's Edge

Episode 62: On The Knife's Edge

The fight was over a pair of gym shoes. One teenager faces years in prison. The other — the 15-year-old grandson of Congressman Danny Davis — is dead.

But what if science can help us find new solutions? Can understanding how we make decisions help us prevent these tragedies?

In moments of anger, it can be hard to heed the advice to take a deep breath or count to ten. But public health researcher Harold Pollack says that "regret comes almost as fast as anger," and that five minutes of reflection can make all the difference between a regular life and one behind bars.

This week, Harold Pollack and Jens Ludwig tell us about the research they do at the University of Chicago's Crime Lab. They worked with a program called BAM (Becoming a Man) to look at what happens when teenagers participate in cognitive behavioral therapy, or CBT.

Hidden Brain is hosted by Shankar Vedantam and produced by Maggie Penman, Jennifer Schmidt, Rhaina Cohen, and Renee Klahr. Our intern is Chloe Connelly, and our supervising producer is Tara Boyle. You can follow us on Twitter @hiddenbrain, and listen for Hidden Brain stories each week on your local public radio station.