Accessibility links
Watch Memphis Songwriter Don Bryant's Video For 'How Do I Get There' In a gospel lamentation, the 74-year-old Memphis soul singer invites us to take solace in the faith that a better world is attainable.

Don Bryant, 'How Do I Get There'

Songs We Love: Don Bryant, 'How Do I Get There'

The Memphis soul singer invites us to take solace in the faith that a better world is attainable. 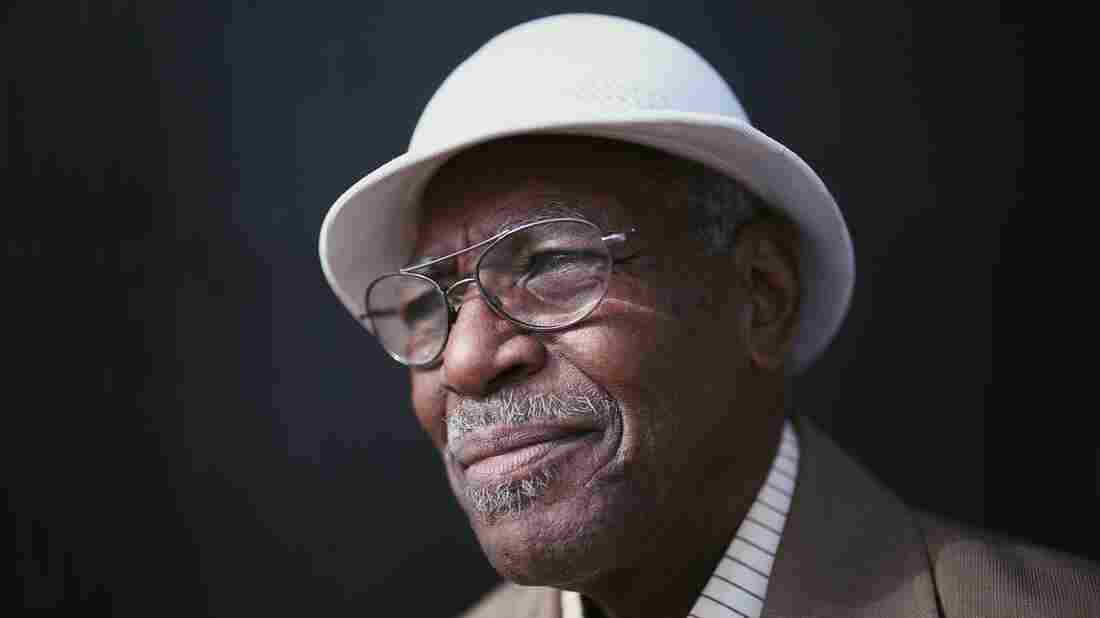 Don Bryant's new album, Don't Give Up On Love, comes out May 12. Matt White/Courtesy of the artist hide caption 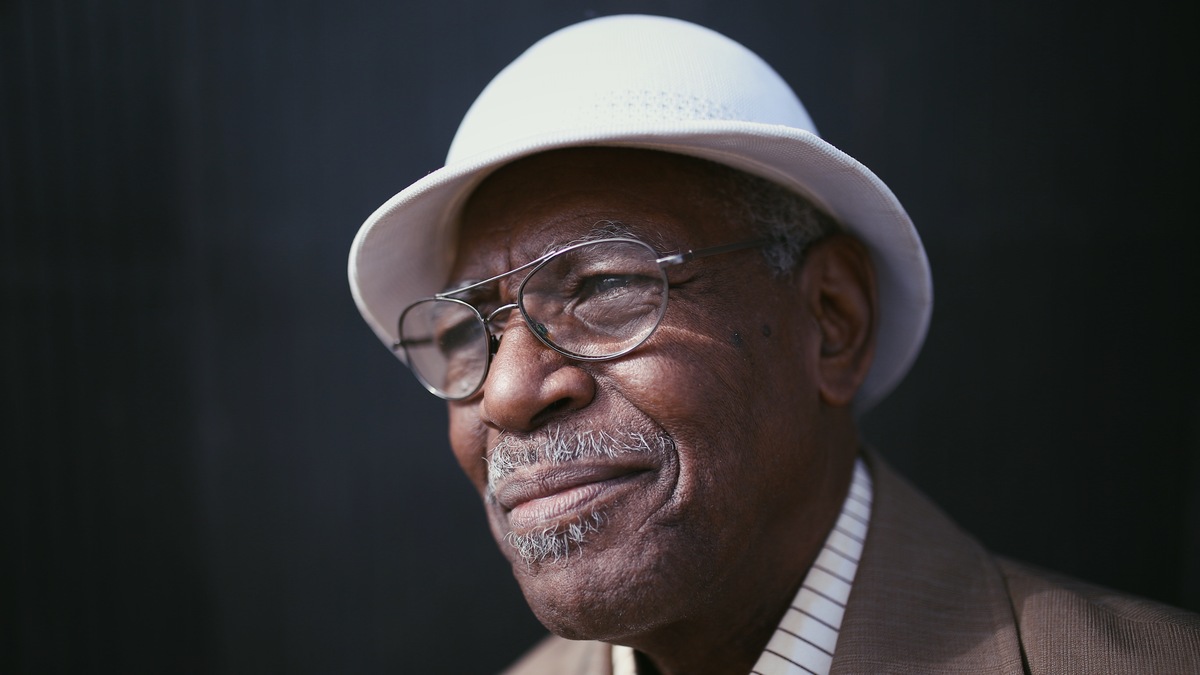 Don Bryant's new album, Don't Give Up On Love, comes out May 12.

Matt White/Courtesy of the artist

More than 40 years after penning his biggest hit, Don Bryant is back in the game. Bryant — who sang in a gospel quartet before linking up with R&B bandleader Willie Mitchell and becoming a go-to songwriter at Memphis' Hi Records — might be best known for writing the 1973 slow-cooker "I Can't Stand The Rain" with singer Ann Peebles, whom he married shortly afterward. Now, at 74, he's preparing to release a new album of original songs, Don't Give Up On Love.

The album's first single, "How Do I Get There," showcases Bryant's talents as not just a writer, but as a formidable soul singer. You can hear him lingering over each word, rolling it around and breathing feeling into it, before releasing it — inspired in every sense of the term — to the heavens. Under Bryant's vocal percolates a churchy organ laid down by Charles Hodges of the original rhythm section at Hi — famously home to that other preacher of gospel sacred and secular, Al Green.

In the song's lyrics, too, Bryant sticks close to the church. It's written that Job cried out to his God through impossible trials but never lost faith; just so, "How Do I Get There" is a lamentation underpinned by tenacious conviction. "They tell me in this place, we won't study war no more," Bryant sings. "They tell me there'll be love, and they tell me there'll be peace." He hasn't witnessed this haven for himself — he can only take their word for it. But isn't believing without seeing the very definition of faith?

Thus, Bryant invites us to mourn war, sickness and hatred along with him, but to share solace in the fundamental belief — sight unseen — that a better world is attainable. It's a point that the setting of the song's video, directed by Tyler Russell, subtly drives home. Many of the shots were captured at Memphis' Clayborn Temple, a locus of the civil rights movement in the 1960s. Clayborn is where the city's striking sanitation workers gathered daily to march on City Hall during the spring of 1968, and where Dr. King was expected to rally marchers before he was assassinated. Within Bryant's plea for a route to paradise, you can hear echoes of their striving to make a better reality here on earth.

Don't Give Up On Love comes out May 12 via Fat Possum Records.

Album
Don't Give Up On Love
Artist
Don Bryant
Released
2017