Accessibility links
Slow Dancer's 'Don't Believe' Video Is A Nostalgia Playground Simon Okely's soulful serenade to a detached lover betrays his influences in its smooth '70s sound. The accompanying video is a retro haze of mom jeans and disco balls. 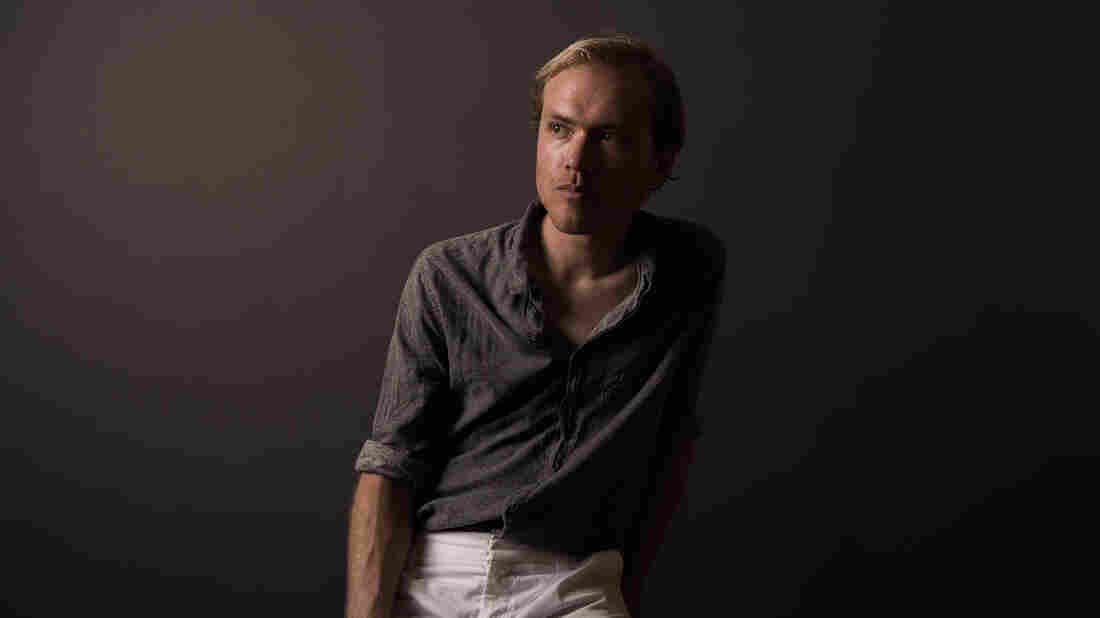 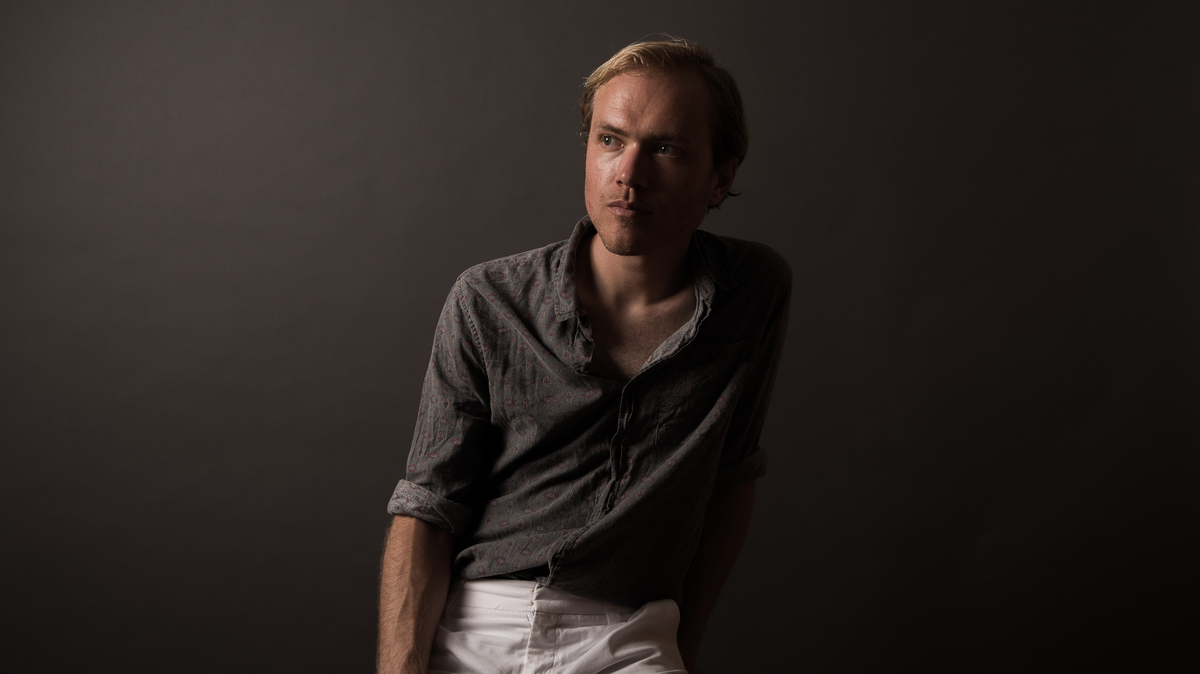 Ian Laidlaw/Courtesy of the artist

Simon Okely, the former guitarist for the Melbourne band Oh Mercy, is establishing himself as a solo artist under the moniker Slow Dancer. His sound, a delicate blend of folk and indie R&B, is largely inspired by classic blues from the '60's and '70s — he grew up listening to his parents' Otis Redding and Wilson Pickett records before discovering the haunting sounds of José González and Nick Drake.

Those influences are subtle but detectable in his new single, "Don't Believe." A soulful serenade to a detached lover, it blends laid-back drums, soft guitar and fuzzy, plucky synthesizers to make a smooth '70s sound. "Turn away from the crowd / and the weight on on your chest," he coos. "I suppose you've always known you're inherently alone." Okely's voice trembles like Van Morrison and flirts like Chris Isaak, and he cruises along unhurriedly until the music fades into the crackle of spinning vinyl.

The accompanying video is a fitting trip. Directed by Sam Brumby, it follows two 20-somethings as they dance in skate parks and record stores, sipping fountain sodas and listening to The Everly Brothers on vinyl. It's a soft-focus retro playground — a haze of mom jeans, disco balls and station wagons — but the exact time and place are left purposefully ambiguous. Is it an Urban Outfitters commercial or a portrait of the 1970s? That we even have to ask proves how deep our cultural obsession with nostalgia runs.

"I've always been drawn to places that feel trapped in time, but sometimes, it seems like we're all feeling that way and everything starts to blur," Okely tells NPR. "It's kind of surreal. Where are we?"

"Don't Believe" is the first single from Slow Dancer's second album, which is not yet titled but will be released on ATO Records later this year.