Accessibility links
Jason Eady Narrates The Untold Story Of 'Barabbas' The rising alt-country troubadour gives a biblical underdog a rare shot at the spotlight in this clear-eyed anthem of renewal. 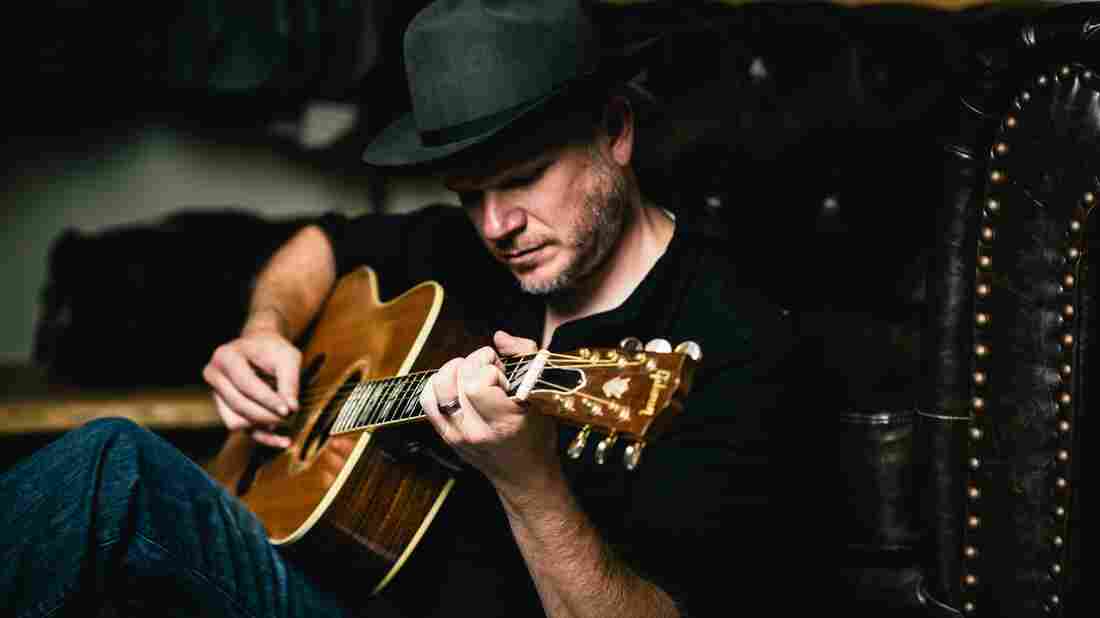 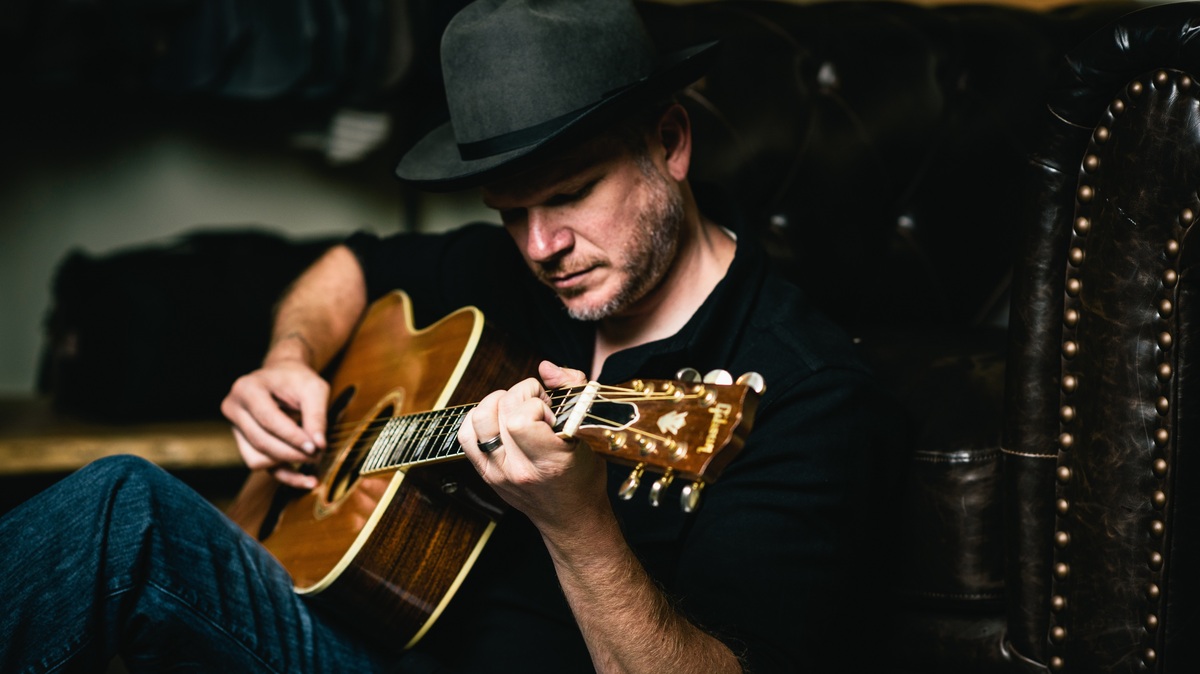 Anthony Barlich /Courtesy of the artist

From its very beginnings, country music has scarcely lacked for songs about Jesus — you could fill several box sets with them and barely scratch the surface. But thanks to rising Texan alt-country songsmith Jason Eady's "Barabbas," the shadowy figure whose presence is crucial to Christ's tale is getting a rare shot at the spotlight.

According to the Gospels, Barabbas was imprisoned alongside Jesus, and when Pontius Pilate offered the gathered masses the choice of a prisoner to pardon, they pointedly picked Barabbas over Jesus, dooming the latter to crucifixion. But as Eady points out, "Nothing is ever heard about Barabbas again after that, so we thought it would be interesting to write a story from what might have been his point of view."

In a meditative murmur framed by a sparse, unhurried, acoustic-based arrangement, Eady, who cowrote the song with Larry Hooper, Adam Hood and Josh Grider, inhabits the title role. He delivers a first-person narrative that begins with the details of the well-known biblical account and moves on from there to ponder the meaning of what has happened to Barabbas as he seeks the next piece of his destiny.

"On this side of forgiveness we both have our cross to bear," Eady sings as Barabbas, seemingly wondering where he fits into the divine plan that's altered his existence. As the chorus comes around, our man is musing on the second chance he's been given, thinking about where he's headed and avowing his intention to "live the life of a pardoned man, believing in things I don't understand." By the end of the song, he asserts that he's "bound to try to make the best of this freedom I have found."

Fascinating as the story is at face value, the song is more than just the theological equivalent of fan fiction. Eady's tale functions as its own sort of parable: Beyond its biblical trappings, it can also read as a clear-eyed anthem of renewal, a song for anyone who has screwed up in a major way and been given the opportunity for another go-round. In that sense, we can all see a little bit of ourselves in "Barabbas," as sinners struggling to find a way to shake off our mistakes and find a way forward.

"To me this song is about the fact that you have two ways to react to guilt," Eady explains. "You can ignore it and continue on the path you have been on or you can change your ways and try and redeem yourself. We hoped that Barabbas chose the second of those."

Jason Eady is out April 21 on Thirty Tigers.