Stream The Entire Album Before Its Release Next Friday 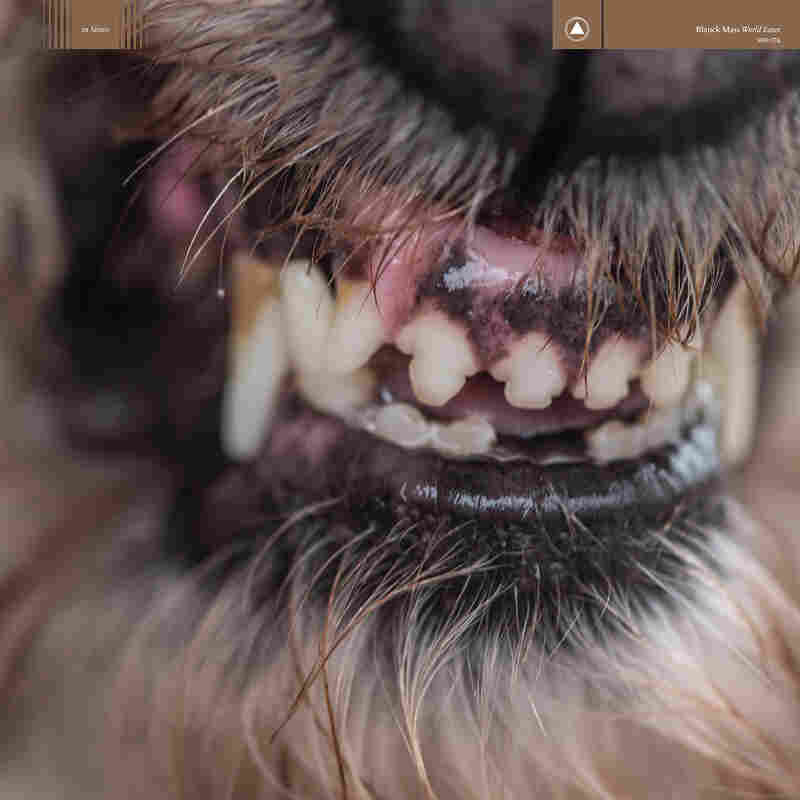 As half of the experimental electronic duo F--- Buttons, Benjamin John Power has spent most of his musical career pushing toward extremes. His solo affair Blanck Mass has been a little more subtle; while never shying away from overload, Blanck Mass' instrumental vistas have been less blinding and more illuminating—to the point where "Sundowner," a track from the project's 2011 debut, was rerecorded with the London Symphony Orchestra and played during the 2012 Olympics. It was a perfect fit, seeing as how Power's edgier, noisier impulses mask a symphonic scope of veritable Vangelis proportions. Those two sides of his aesthetic don't vie for dominance as much as strike a nervy balance on Blanck Mass' third full-length, World Eater.

F--- Buttons was based in Bristol, England, but Power now resides in Edinburgh, Scotland. World Eater was recorded entirely in his home studio there, and there's an immersive quality to the record that hints at the intimacy of the production. "John Doe's Carnival Of Error" opens the album with a sparkling, playfully glitchy melody that comes across like an antique, windup music box — that is, until a sharp segue into darkness at the end of the song thrusts it squarely into the 21st century. From there, like an initiation, World Eater descends quickly into its harshest depth: "Rhesus Negative" is nine minutes of percussive abrasion, eroded loops, and blurry glimpses into a monochrome nightmare.

"I do find comfort in a negative space," Power said in a recent interview. And while that's plentifully obvious in "Rhesus Negative," there's an even more powerful approach taken on tracks like "Please" and "The Rat." Each in their own way fuse fragmented melody — and even soul — with the industrial-strength sound manipulation of Power's work in F--- Buttons. There are no lyrics, but the mood being projected is unmistakable: In the U.K., as well as the rest of the world, alarming changes are underway, and much of World Eater seems to embody the struggle between the noblest and the most nihilistic elements of human nature. That's not to say the album doesn't succumb to outright beauty in spots; in particular, "Silent Treatment" and "Hive Mind" stray toward pop territory, even as they build and collapse in a carefully calibrated chaos of eerie, incoherent vocal samples and beckoning beats.

The album's most intriguing song is also its most complex. "Minnesota / Eas Fors / Naked" is a triptych that encompasses all of Blanck Mass' sonic and emotional territory to date. Sprinkled with field recordings of everything from drums being pushed down a flight of stairs to the roar at the bottom of a waterfall, the track begins as a clattering onslaught of static before segueing into orchestral swells and then, finally, a section of melodic, shoegaze bliss.

There's a great amount of tension and terror at the heart of World Eater, to be sure, but that anxiety is lightened by a desire to reconcile, heal, and find peace amid distress.