Stream The Nigerian Band's Upcoming Album In Its Entirety 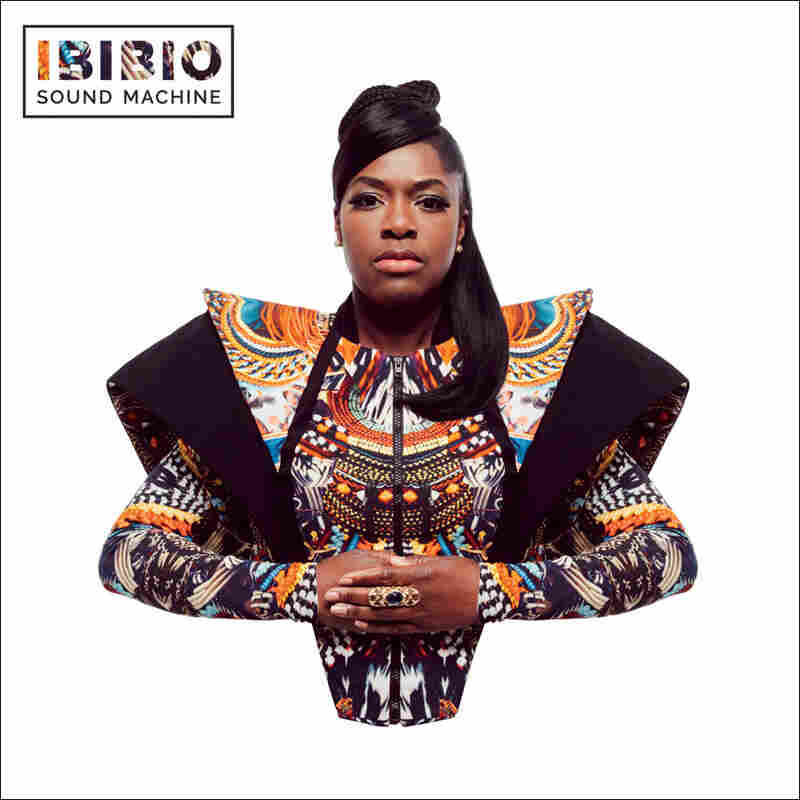 Eno Williams, the lead singer and spiritual force behind Ibibio Sound Machine, was born in London, but she relocated to her mother's native Nigeria as a girl. It's a move that, years, later, would make a profound impact on musical career. In 2014, Ibibio Sound Machine's eponymous debut album skillfully combined London electronic club music with Nigerian funk and pop, making for a compelling, ear-popping experience. The band's follow-up album, Uyai, strengthens and deepens that cross-cultural alchemy.

"Uyai" means "beauty" in the Nigerian language of Ibibio, and it's a fitting title for this beautiful record. Awash in exultation and infused with melody, Uyai is a gorgeous vision of international pop. "The Chant (Iquo Isang)" starts out with a punch of clipped, stabbing electro, but it settles into a jazzy haze by song's end — tied together, as its title implies, by Williams' infectious chanting. Swaying and gently syncopated, "One That Lights Up (Andi Domo Ikang Uwem Mi)" evokes African countryside and urban jungles alike. And on "The Pot Is On Fire," the song's incendiary catchiness bubbles brightly, a workout of jittery percussion and kinetic joy.

That celebratory mood simmers down on tracks like "Quiet" and "Cry (Eyed)," which creep along with a haunting, dreamy atmosphere. The hush doesn't last long: From the lively call-and-response of "Guide You (Edu Kpeme)" to the fizzing disco of "Sunray (Eyio)," the album retains a minimalist, horn-punctuated vibe while undertaking a dynamic journey across continents of sound and feeling. Williams sings largely in Ibibio with a sprinkling of English; her use of language, like the band's use of musical genres, is fluid. Supple and soulful, her voice scales dizzying heights one moment and dips into sultry snarls the next. "Trance Dance" makes no bones about its dancefloor aspirations: With stuttering polyrhythms and vast slabs of synth, the song builds and releases in a frenzy of Afro-futurist ecstasy.

For all her unrestrained uplift, Williams gets serious on one of the album's most arresting cuts, "Give Me A Reason." Beneath the dark, propulsive bass and bursts of brass, she tells the story of 276 Nigerian girls, yet to be found, who were kidnapped by Boko Haram in 2014. But she turns this tragedy into an impassioned call for empowerment, as the band slathers the groove in sleek, Prince-worthy hooks. With Uyai, Ibibio Sound Machine has crafted a collection of irresistible, multidimensional anthems that reach far beyond the borders of geography, music and emotion.