Accessibility links
Disgusted By Trump, A CIA Officer Quits. How Many More Could Follow? Ned Price made a big public exit in protest of President Trump. Other CIA workers say they want to wait and see. Tension between the White House and the intelligence community is simmering. 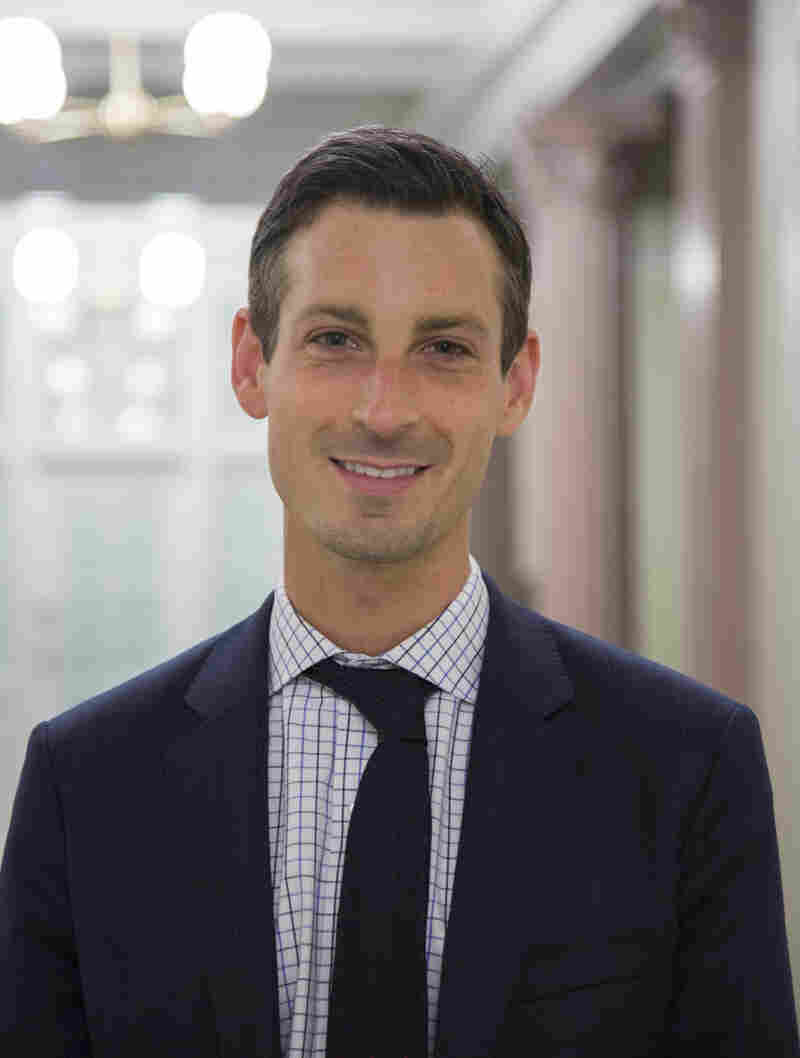 Edward Price resigned from his position at the CIA on Feb. 14 after working there since 2006. Courtesy of Edward Price hide caption 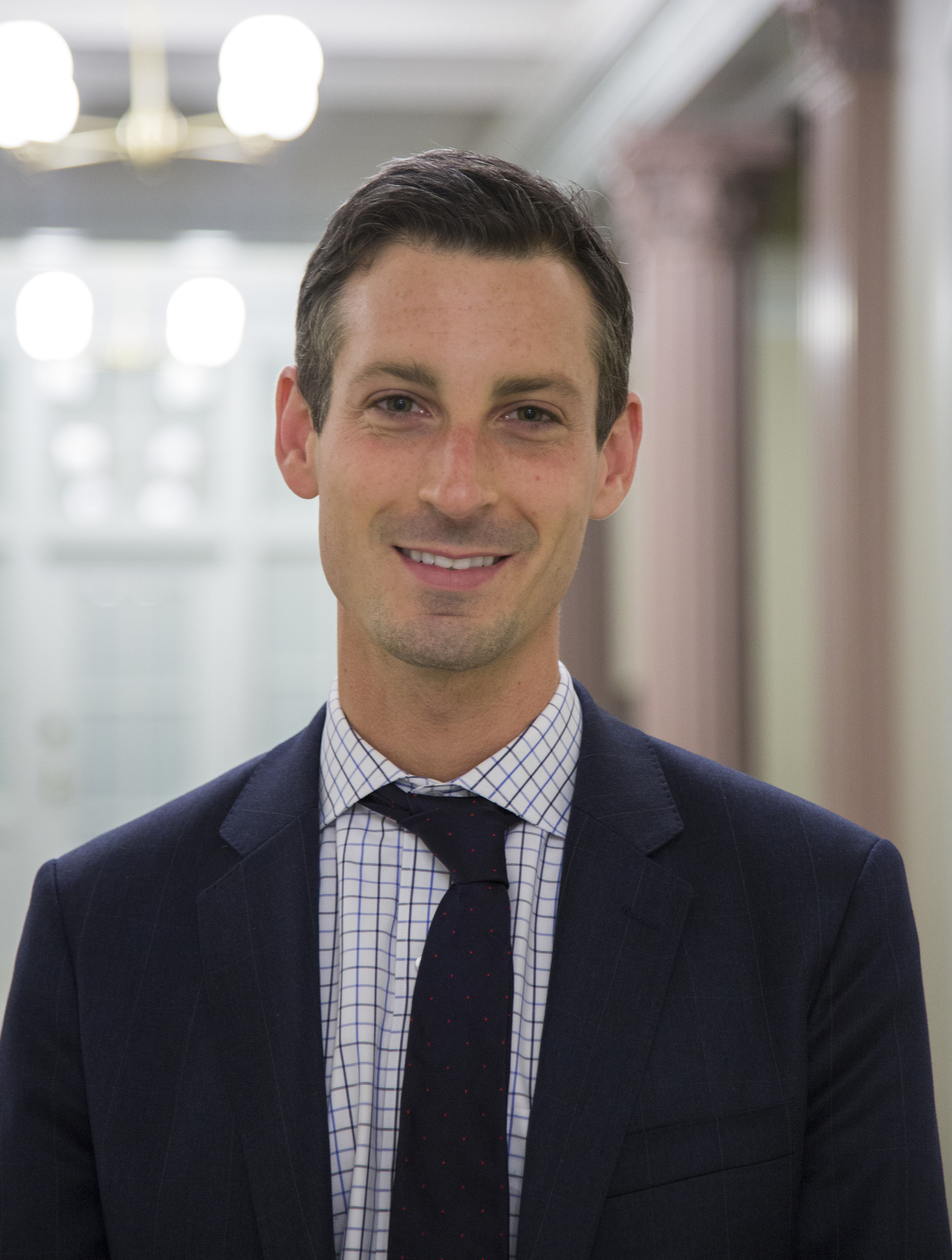 Edward Price resigned from his position at the CIA on Feb. 14 after working there since 2006.

Edward Price joined the CIA in 2006 and thought he would work there forever.

Instead, he drove out of CIA headquarters on Feb. 14 after signing his resignation letter.

"Despite working proudly for Republican and Democratic presidents, I reluctantly concluded that I cannot in good faith serve this administration as an intelligence professional," Price, who goes by "Ned," wrote this week in an op-ed for the Washington Post.

Price says he knew he wanted to join the CIA from his early college days in 2001. He was two weeks into his freshman year at Georgetown University when the Sept. 11 terrorists struck.

"I remember vividly watching the Pentagon burn," Price says. "Watching the black smoke rise, from atop one of the dorms. And knowing at that moment that public service was for me."

Now Price is 34. And it was another vivid image that led him to quit: that of President Trump on Jan. 21, his first full day in office, delivering a speech at CIA headquarters in Northern Virginia. Trump chose to speak in front of the CIA's wall of stars — stars that honor CIA officers who died in the line of duty.

"He stood there, and he bragged about the size of the crowds at his inauguration the previous day," Price recalls. "And all I could think about as I watched him in disbelief was a mentor of mine who lost her life. And whose star was obscured by our new commander in chief, as he bashed the media and spoke about the size of his crowd in a way that was either deceitful or delusional."

That mentor was Jennifer Lynne Matthews. She was chief of the CIA base in Khost, Afghanistan, in 2009, when a suicide bomber blew himself up, killing Matthews and six other CIA officers.

Price says that what stood out about Matthews was her dedication and commitment to the mission.

"Comparing that to what I heard and saw from the commander in chief, in front of her star... it was a lot to take," he says. 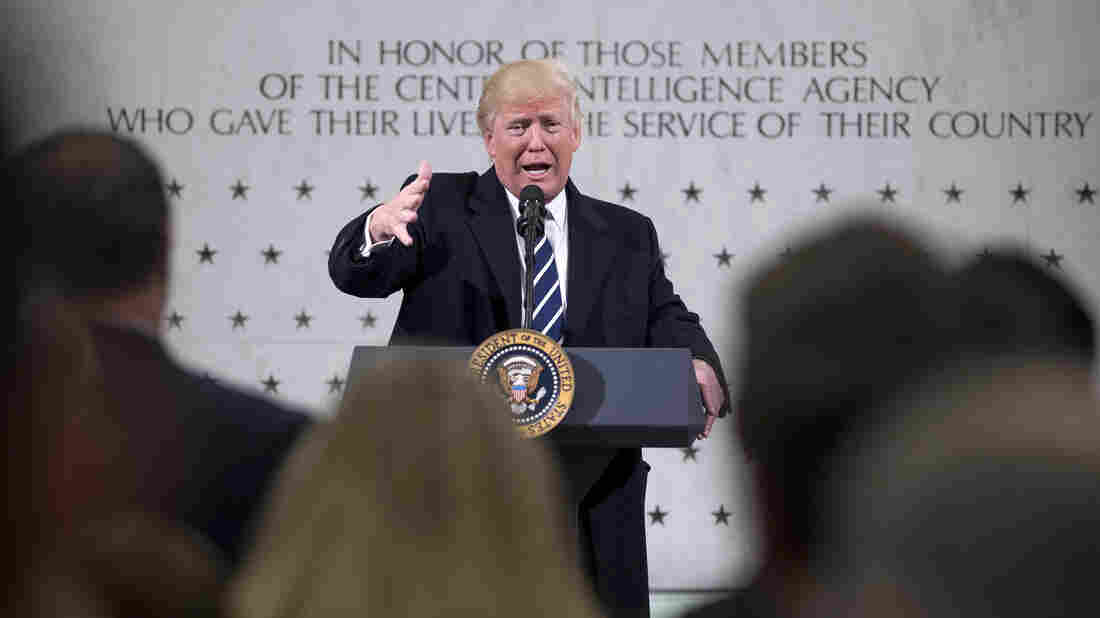 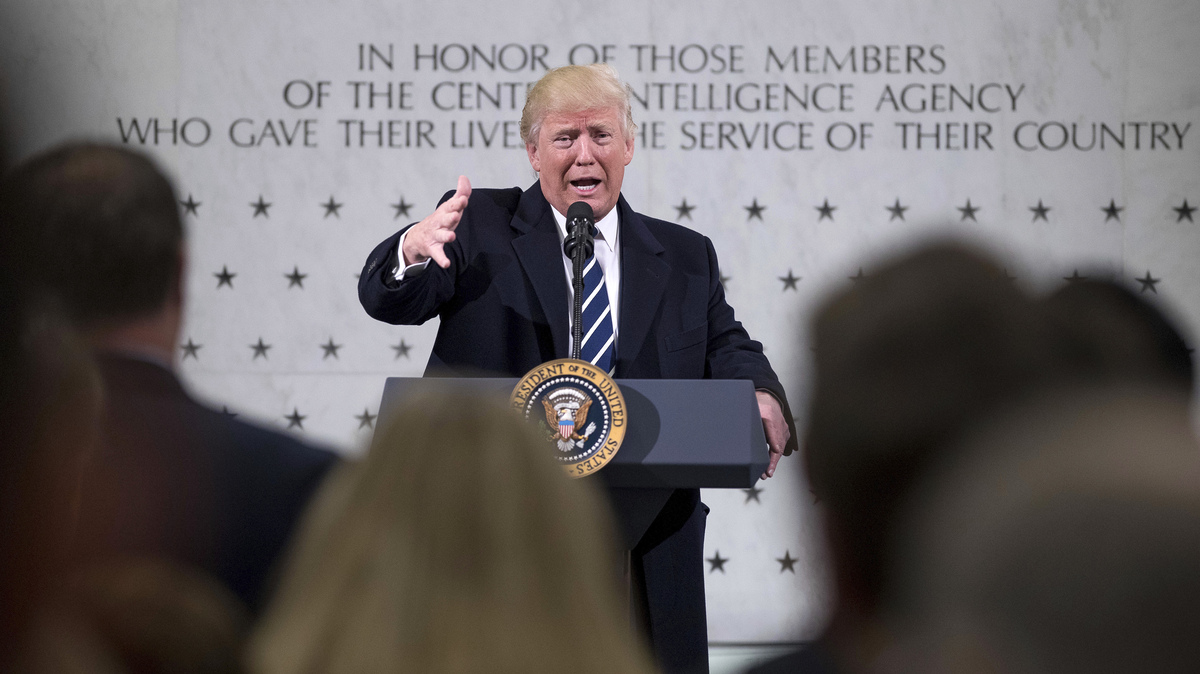 Price's resignation comes after months in which the agency and Trump have seemed on the verge of all-out war. Recall the final presidential debate back in October, when Trump rejected the unanimous judgment of U.S. intelligence agencies about Russia's efforts to interfere in the election.

Price says, for him, the final straw was the recent reorganization of the National Security Council, where he was assigned to work for the last three years.

With National Security Council Shakeup, Steve Bannon Gets A Seat At The Table

"The choice I faced was in some ways a simple one: Do I return to the CIA and write reports and analysis that would go to the White House and could well just gather dust? Or do I serve the American people in another way?"

CIA spokesman Dean Boyd tells NPR there has not been a spike in departures.

Pompeo, for his part, has mostly been keeping out of the fray, though he did respond to a recent Wall Street Journal story that reported U.S. intelligence officials have withheld sensitive information from Trump because of fears he might leak it.

Pompeo issued a short statement noting, "It is the CIA's mission to provide the president with the best intelligence possible."

The former CIA official says he worries Trump's inner circle may interpret Price's resignation as evidence that the CIA has an ax to grind with Trump.

And outside critics also pounced after the Washington Post added a "clarification" to Price's column that said he contributed $5,000 to Hillary Clinton's presidential campaign and the Democratic Party.

Price denies any partisan motivations for speaking out.

"The only ax I have to grind with President Trump is the way he has treated the intelligence community," Price says. "Look, I will not hide the fact that I fervently disagree with many of the policies this administration has pursued. But what led me to this decision was the criticism of the intelligence community: comparing them to Nazis, accusing them of leaking, doubting their work. That is the core issue."

Price says he is not sure what comes next, other than that he hopes to continue serving his country, and he plans to stay in public service.

Meanwhile, the next chapter in relations between the Trump White House and the CIA is still unfolding. On Feb. 15, the day after Price quit, the president once again accused the intelligence community of leaking.

The president also complained about having to operate without a director of national intelligence. His nominee for the position, former GOP Sen. Dan Coats, has been waiting for weeks to get a confirmation hearing in the Senate.

Now it has been scheduled for Tuesday, which could serve as the venue for another public airing of grievances between the Trump administration and the intelligence community.

An earlier version of this report misidentified the CIA officer killed in 2009 in a suicide bombing attack in Afghanistan. She was Jennifer Lynne Matthews, not Jessica Matthews.