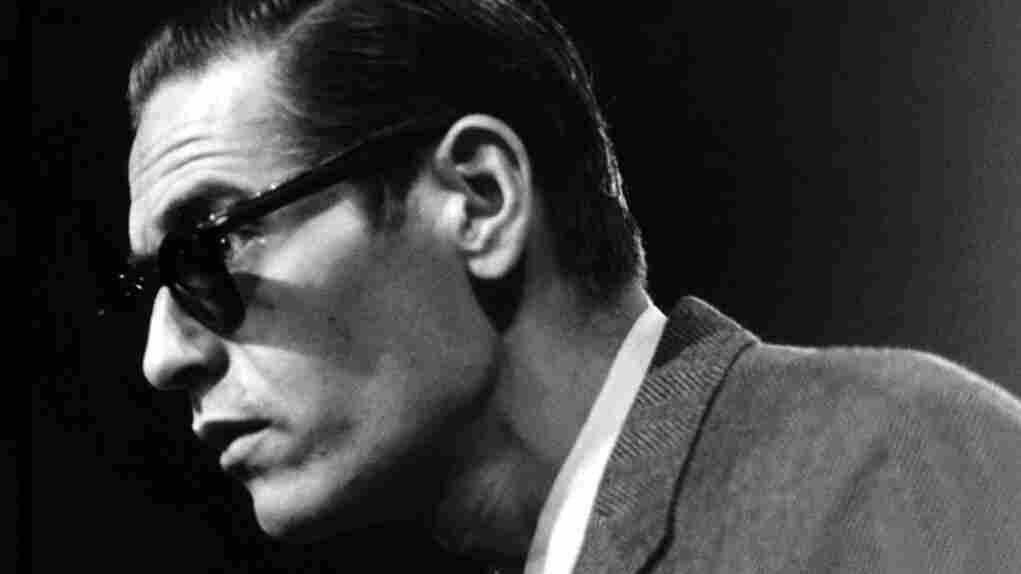 Jazz pianist Bill Evans (seen here as he appears on the cover of the 2016 legacy release Some Other Time) is the subject of a new documentary called Bill Evans: Time Remembered. Courtesy of the artist hide caption 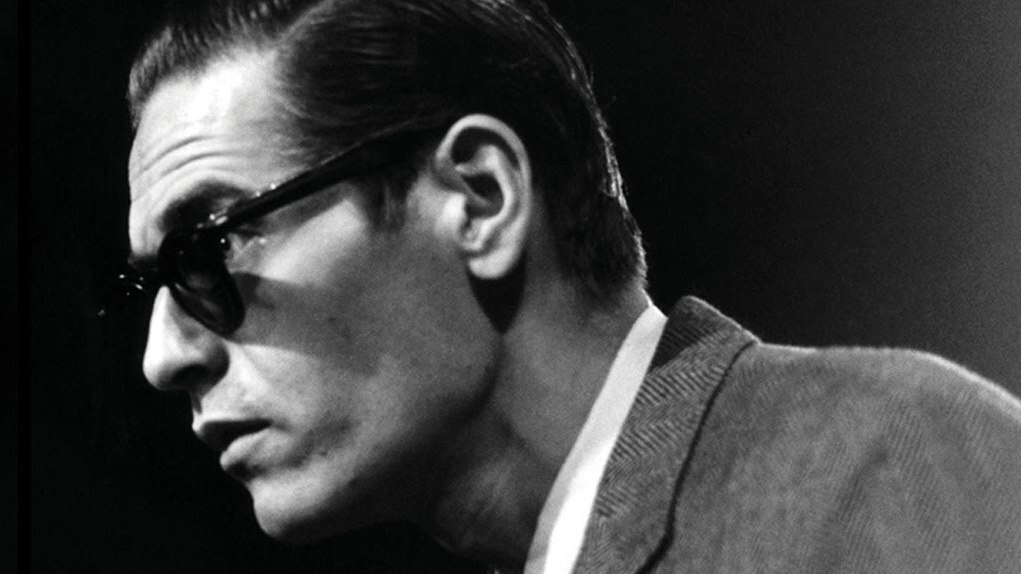 Jazz pianist Bill Evans (seen here as he appears on the cover of the 2016 legacy release Some Other Time) is the subject of a new documentary called Bill Evans: Time Remembered.

Bill Evans was a genius: The jazz world, which can be roiled by factions and jealousies, usually agrees on that. He was a composer and pianist with a light, lyrical touch that was once described as what you might hear at the gates of heaven. But like many geniuses, Evans died too young — in 1980, at the age of just 51, after years of cocaine and heroin addiction.

A new documentary by filmmaker Bruce Spiegel helps capture that genius with interviews of musicians, family members, and archival footage of Bill Evans himself.

"When you listen to some of the songs that he plays, some of the intros that he plays, some of the long compositions, they're emotionally wrought. They just take you to a different place than most normal piano players would go," Spiegel says. "I got a couple kids; they aren't really into jazz. But in the course of making the movie I played [Evans] for them, and they say, 'Jesus, that's pretty good.' So I think it's interesting that people are rediscovering Bill, and part of the reason I'm doing this is because I want people to rediscover Bill. I think he's a great American artist, and I think more people should listen to him and respect the beauty that he was able to create."

Spiegel spoke with NPR's Scott Simon about the eight-year process behind Bill Evans: Time Remembered. Hear more of their conversation at the audio link.

In the audio of this story, as in a previous Web version, we say Bill Evans died after years of heavy drinking, cocaine and heroin addiction. In fact, while he did use drugs, he was not a heavy drinker.